The Most Bankable Bollywood Actors In 2022 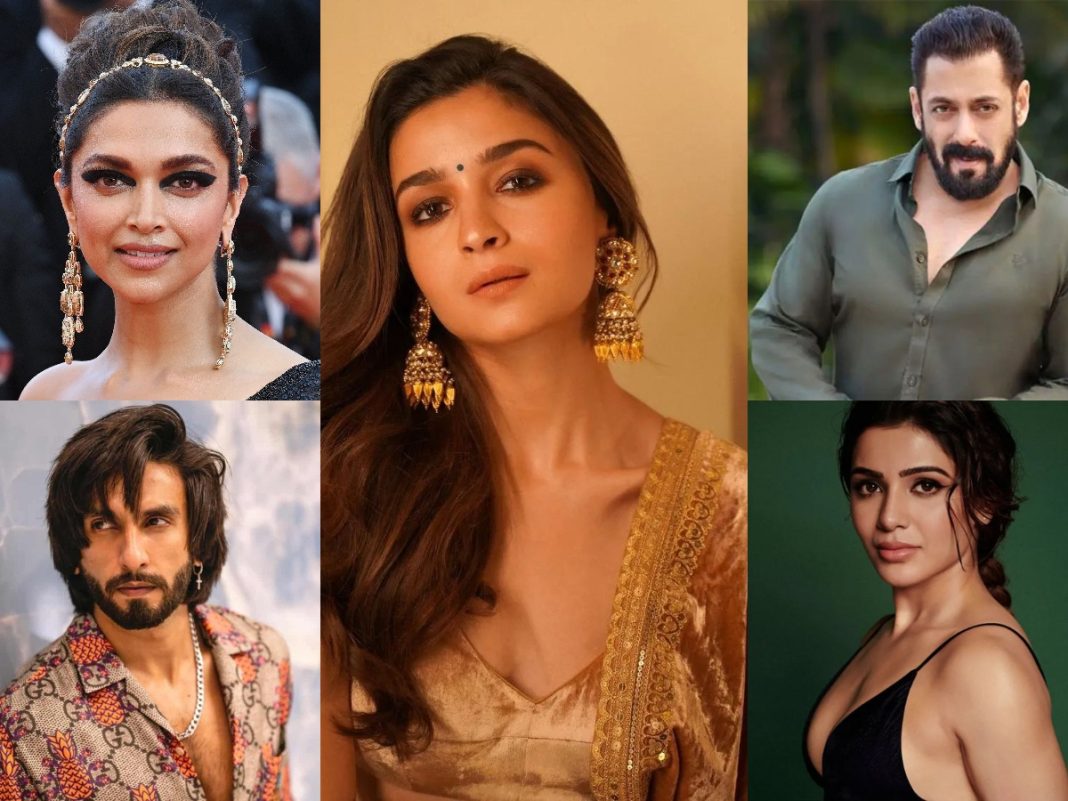 During the course of a year, the Bollywood film industry produces around 600 films. What a figure!

Bollywood is the birthplace of the most thrilling love tales. The scenario of the movie is always full of drama and passion, with aspects of music and dance, and the tale lasts around 3 hours on average. As the world’s second most popular film business, Bollywood has numerous superstars that deserve to be recognized each year. Indian actors are well-known in the film industry for their professionalism and performance. When discussing their popularity, it is impossible not to highlight the million-dollar salaries that performers in Bollywood films receive.

Rumours concerning Bollywood celebs are regularly shared on social media. Bollywood is now the world’s second-most popular film business, and its great performers are mainly to blame. Bollywood actors freely admit their worldwide appeal. The prominent Bollywood actors on the list below have a global fan base.

Here is a list ranked based on The Netizens Reports Insights, this list highlights the Bollywood actors that are most likely to sell a movie they are featured in or a brand they are promoting in 2022 locally and internationally.