The Cryptocurrency Industry In Trouble, Not Only FTX Is To Blame 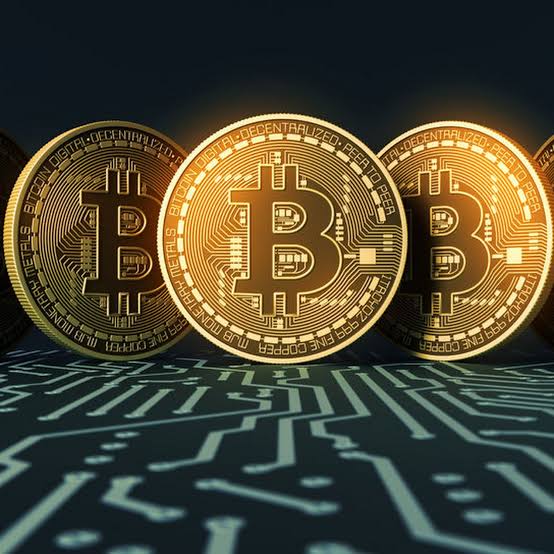 One of the biggest cryptocurrency exchanges, FTX, unexpectedly went under last week, shocking the whole cryptocurrency community. The 30-year-old crypto tycoon and CEO of FTX, Sam Bankman-Fried, saw billions of his riches disappear in a bankruptcy case that rocked the trillion-dollar industry. Investors’ suffering most likely hasn’t ended yet.

What’s happening: According to JPMorgan analysts, bitcoin will decline by another 25% during the next few weeks.

That’s partly because of the ongoing effects of FTX as well as another issue that has already affected crypto: Since June, the Federal Reserve has been reducing its balance sheet in addition to raising interest rates, which has cooled the economy and fought inflation by taking money out of the financial markets. Due to these measures, capital is drying up, which is terrible for equities as well as other asset classes, including cryptocurrency. 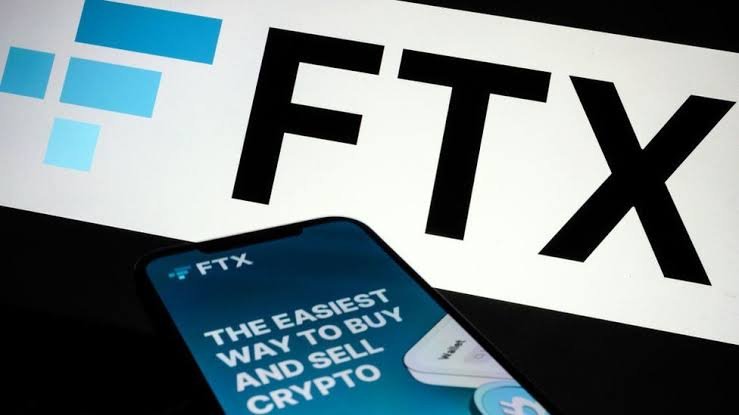 The big picture: The value of Bitcoin, the most valuable cryptocurrency, has decreased by more than 75% to $15,984 since this time last year, making it an extremely difficult moment for crypto investors.

Thanks to the Federal Reserve’s loose money policy throughout the epidemic, cryptocurrencies benefited from significant infusions of cash. The central bank held interest rates close to zero while injecting massive amounts of cash into the balance sheets of large banks by buying bonds and other assets.

That’s not the situation anymore. In recent months, interest rates have increased, inflation has risen, and that money has run out. That’s terrible news for digital assets, which Wall Street analysts believe to be money sponging sponges.

The policies of the Fed, according to JPMorgan analysts, will significantly reduce the amount of cash that is available for investment far into the following year. According to JPMorgan researcher Nikolaos Panigirtzoglou, “all things considered, the slowdown in global money growth looks poised to persist over the coming year, with some contraction seeming likely in the US.”

With less money, investors are becoming more risk-averse and pulling their money out of cryptocurrency. Solana and other digital asset marketplaces are currently experiencing a cash shortage. 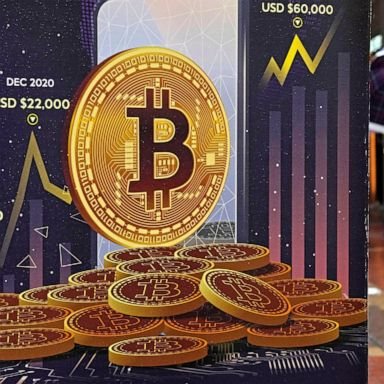 The spread: Similar issues are being experienced by other risk-sensitive industries, such as Big Tech.

For the whole S&P 500 this year through October, declines in the information technology sector—which includes firms like Apple, Alphabet, and Microsoft—accounted for 44% of the decline.

According to CFRA analyst David Holt, the reaction is quite understandable. He claimed that for a decade, the Federal Reserve “dropped money into the economy from a helicopter and then quickly took away the punchbowl.” “That has led to the collapse of high-risk, high-growth industries like cryptocurrency. Other sectors of the economy, such as technology, are also experiencing an overhang as a result of that mentality shift.

The US home market has also suffered as a result of the Fed’s change in policies.

During the epidemic, the Federal Reserve was one of the main buyers of mortgage debt. Mortgage rates considerably increased as a result of the sale of those mortgage-backed securities. The purchasing power of consumers has decreased, and they now stand at over 7%, an increase of four percentage points from a year earlier. The National Association of Realtors reports a continuous eight-month decline in sales.

Markets praised China’s last week decision to loosen its Covid limits. The yuan increased to its highest level in more than a month, and Hong Kong-listed travel stocks surged as a result of the news.

Additionally, the enormous real estate market in China is experiencing a crisis that has had a negative impact on the economy for the past year. Beijing released a 16-point plan on Friday that reverses a restriction on lending to the sector, which might be a significant turning point. On Monday, the largest developer in China saw a 52% increase in share price in Hong Kong.

However, investors may wish to exercise care still.

As my colleague Laura He has noted, China is currently experiencing serious economic issues. Youth unemployment has reached a record level, growth has stagnated, and the property market has been in freefall.

China’s GDP is expected to decelerate significantly this year, from 8.1% in 2021 to 3.2% this year, according to a recent IMF prediction. The only year with a worse growth rate for the nation than that would be 2020, when the initial coronavirus outbreak severely hurt the economy.

In part due to predictions of a decline in worldwide demand for Chinese goods and the worsening real estate market slump, Barclay’s has also lowered its forecast for China’s economic growth for the coming year. The sector, which contributes up to 30% of China’s GDP, has been severely hampered since 2020 by a government initiative to control risky borrowing and reduce speculative trading. Both the price of real estate and the sales of new residences have been declining.

The world’s largest annual shopping day, China’s Singles Day, which was organized by internet giants JD.com and Alibaba (BABA), came to an end on Friday.

For the first time since the festival’s inception in 2009, Alibaba withheld the shopping festival’s final sales total in favor of stating that they were comparable to last year.

Not much has changed from last year either. In 2021, Singles Day sales increased by 13%, “the weakest advance ever,” according to a Bain & Company research.

Americans are unhappy with the state of the economy.

In November, consumers’ opinions of the US economy deteriorated, according to a widely regarded University of Michigan study that was released on Friday.

According to my colleague Alicia Wallace, the bleak prognosis is accompanied by painful rate increases and inflation that is at a record high.

Consumer confidence decreased to 54.7 from 59.9 in October, according to the preliminary index reading from the monthly Surveys of Consumers. According to estimates on Refinitiv, economists anticipated that sentiment levels would dip to 59.5.

It represents the lowest reading since this summer, when sentiment peaked following a record-high gas price in June.

Why it’s important In order to assess whether inflation is solidifying in the US, the Fed is closely observing changes in consumer expectations: Consumers may demand higher wages if they think prices will stay high, which could lead to price increases from firms.