SURVEY POLL: The Most Popular K-pop Groups In The United States 2022 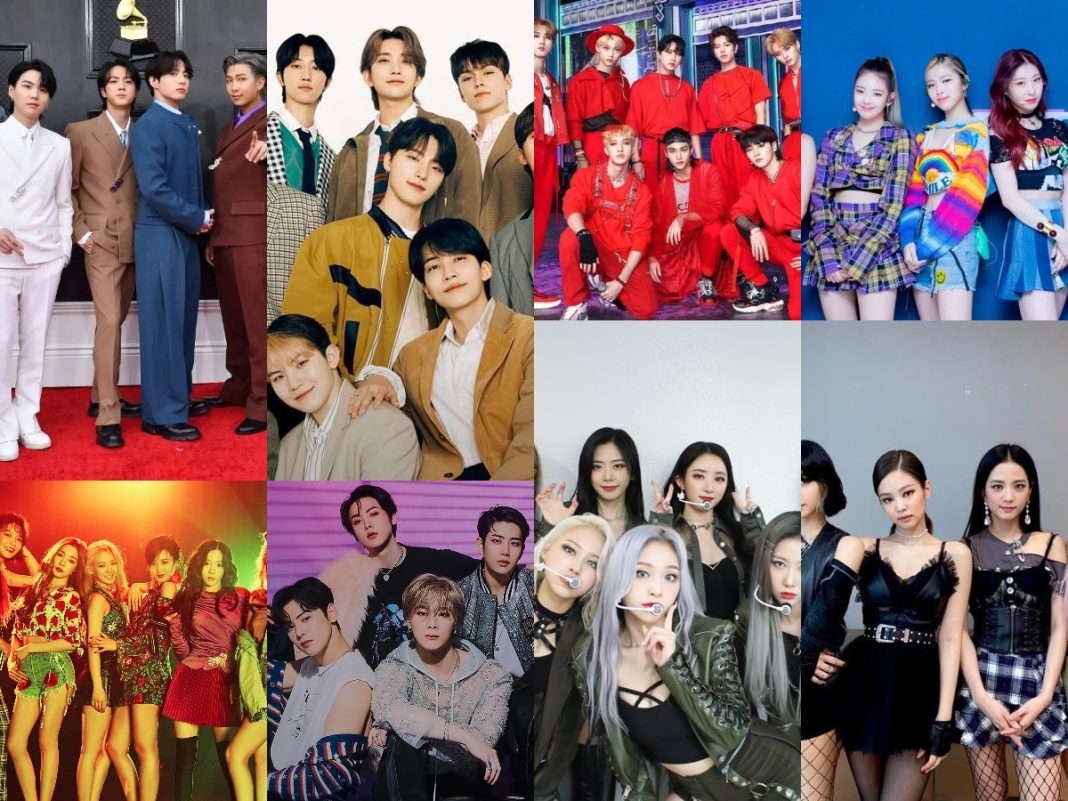 When it comes to K-pop BTS and BLACKPINK are de-facto the two biggest groups in the world based on stats and media perception, but which group have the biggest popularity in the united states right now?

The Netizens Report is looking to rank which K-Pop groups have the largest fanbase in America as of 2022. Based on research we have selected ten K-pop groups whose popularity has been growing within the last 24 months in the USA with a poll to see how Americans feel about these groups.

The top groups will be featured in our mid-year magazine issue, also announced in the media after the survey is concluded.