Survey: Most People Believe President Biden Is The Reason For High Gas Prices In America 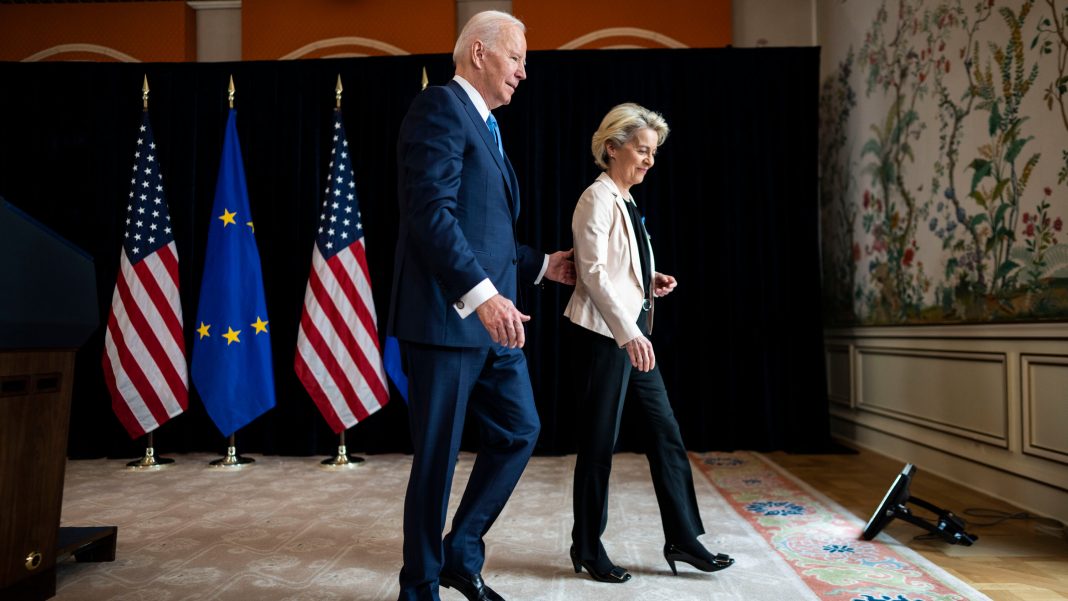 The price of gas, or “petrol,” in the United States and other countries has increased significantly since the start of the year, and this is a topic of ongoing discussion about which many people hold divergent opinions. Many people have linked this to Russia’s aggression against Ukraine, while others think President Joe Biden is primarily to blame.

Most people do believe that the president of the United States of America is primarily to blame for the increase this year, according to a new poll conducted among a youtube audience with a variety of political views and a predominately American audience that received almost 400k votes.

Look at the survey results and details below 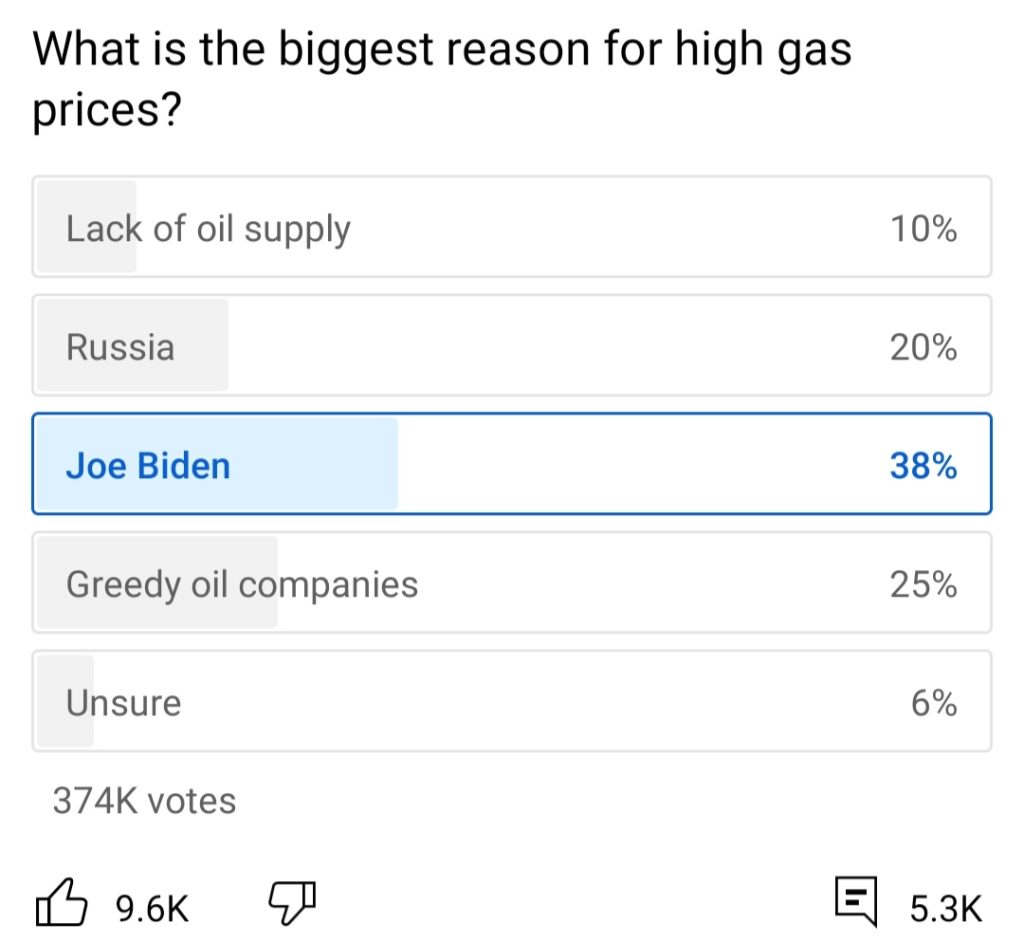