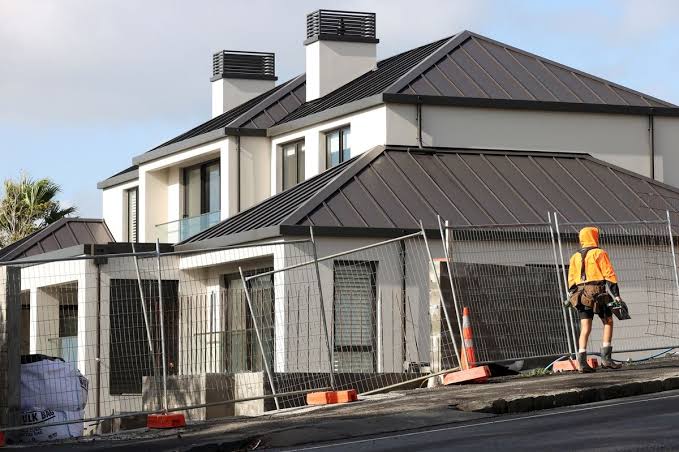 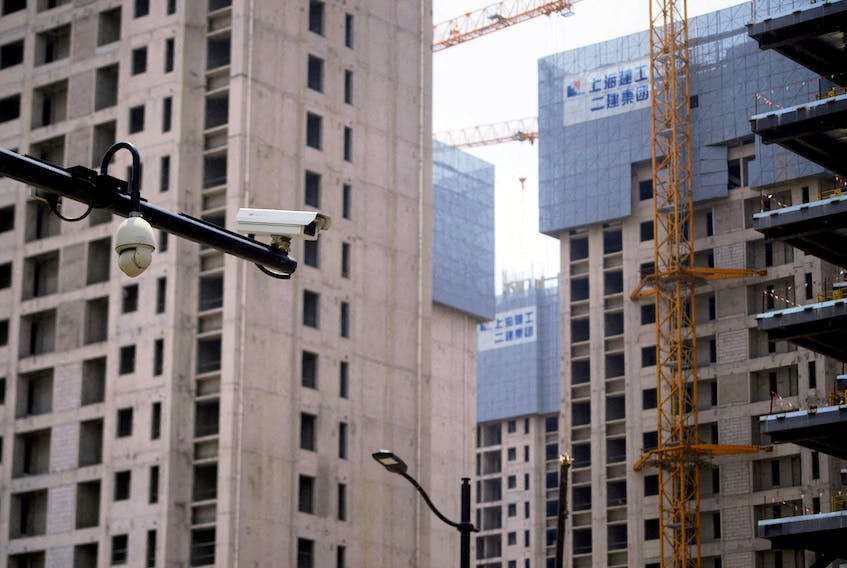 Reuters, November 18, Beijing – According to economists surveyed by Reuters, China’s property market will continue to be weak but will gradually improve in 2023. They anticipate additional stimulus measures and loosened COVID-19 curbs to support the industry the following year.

The study predicts a 0.5% decline in new home prices in the first half of 2023, compared to a 2.0% growth anticipated for similar time period in the September survey. But for the entire year, price growth was predicted to be 1.8%.

According to Li Zongguang, chief economist at China Renaissance Holdings Limited, “for 2023, property indexes are projected to witness a turning point and consumer confidence will increase with the economy totally stabilized once COVID limitations ease.”

Residential confidence will increase as a result of property initiatives projected to bolster support.

Due to COVID-19 restraints and broader sector issues, China’s real estate market, which makes up approximately 25% of its $17 trillion economy, continued to struggle in October. In October, new home prices dropped at their quickest rate in more than seven years, and sales declined for the fifteenth consecutive month.

Market mood has been supported by a recent flurry of support measures, including loan repayment extensions, aimed at increasing liquidity in the real estate sector.

However, analysts and economists in the survey anticipated that demand would continue to be weighed down by worries about declining home values, ongoing COVID restrictions, and construction delays. 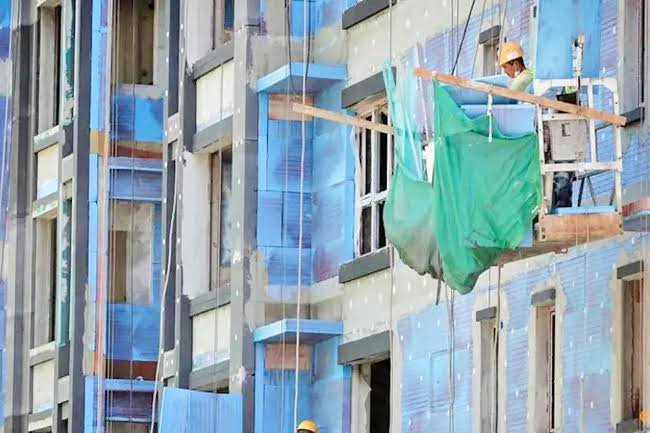 In contrast to the 15.0% loss predicted in the September poll, property sales were projected to dip 5.0% in the first half of 2023. According to the study, economists predicted a 1.0% decline in revenues for the entire year 2023.

Vice President of China Index Academy Huang Yu anticipated a gradual market stabilization as the financing measures increased confidence, but she did not anticipate a V-shaped return, highlighting the need for more demand-focused policies.