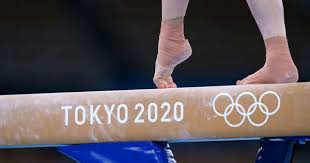 According to a study, top athletic competition is associated with a higher incidence of osteoarthritis and joint pain in later life.
The most prevalent type of arthritis in the UK is osteoarthritis, which makes joints uncomfortable and stiff.

In a recent University of Edinburgh research, one in four retired Olympians who took part reported having the illness.

The study, which was released on Wednesday, found that compared to the general population, retired athletes who had sustained a sports-related injury had a greater risk of developing knee and hip osteoarthritis.
The athletes also had a higher risk of overall lower back pain and shoulder osteoarthritis following a shoulder injury. The athletes had competed at the Olympic level in 57 sports, including athletics, rowing, and skiing.

3,357 retired Olympians who were roughly 45 years old were questioned by researchers on injuries and the condition of their bones, joints, muscles, and spine.

Additionally, they were questioned about their diagnosis of osteoarthritis and whether they were now dealing with joint pain.

In contrast, 1,735 members of the general population who were about the age of 41 completed the same poll.

The prevalence of spine, upper limb, and lower limb osteoarthritis and pain in retired Olympians was then compared to the general population using statistical models.

The group took into account elements including injury, repeated injury, age, sex, and weight that may affect the chance of experiencing discomfort and developing osteoarthritis. 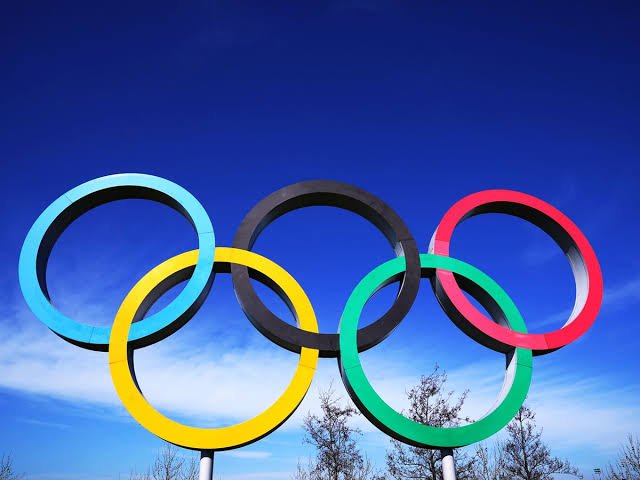 They discovered that for Olympians, the knee, lumbar spine, and shoulder were the most prone to injury. These were also some of the most typical sites for osteoarthritis and discomfort.

“High performance sport is associated with an increased risk of sport-related injury, and increasing research suggests that retired elite athletes have high rates of post-traumatic osteoarthritis,” said Debbie Palmer of the Moray House School of Education and Sport at the University of Edinburgh.

The study “identifies differences in their prevalence that are exclusive to Olympians” and “provides fresh evidence for specific characteristics related with pain and osteoarthritis in retired elite athletes across the knee, hip, ankle, lumbar and cervical spine, and shoulder.”
According to researchers, the findings may inform prevention methods to lessen the likelihood and progression of pain and osteoarthritis in retirement, as well as judgments concerning injury recovery and rehabilitation to prevent recurrences.

The university claimed that the research was the biggest of its kind ever conducted on a global scale and the first to examine the effects of osteoarthritis and joint pain among retired elite athletes who competed in both summer and winter Olympic sports.
The findings were derived from two connected investigations that were reported in the British Journal of Sports Medicine.