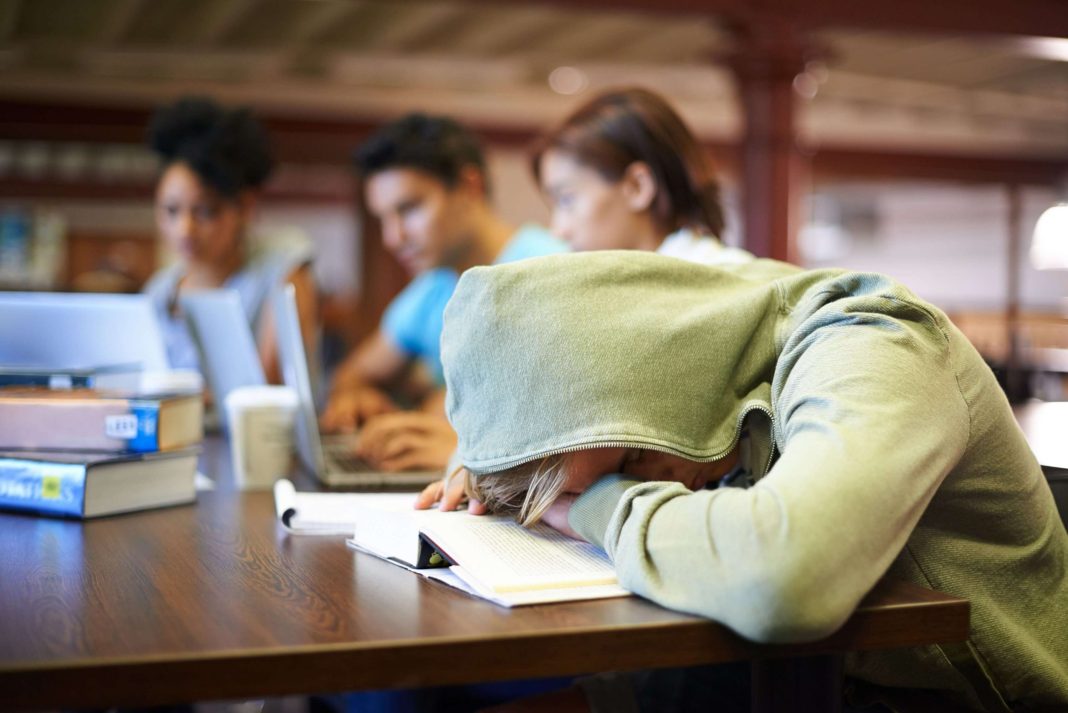 Contrary to common assumption and what is peddled in the media and Hollywood, most young Americans would not talk to a psychologist even if they were depressed, according to a recent survey study. Many adolescents still do not feel that talking to a therapist would fix their problems or cure their depression. The poll was conducted by a popular YouTube channel with a predominantly Gen Z and some millennial following. Looking at all of the selections and the percentage ratio of votes, it appears that a large number of young people (76%) voted they would deal with their depression alone . 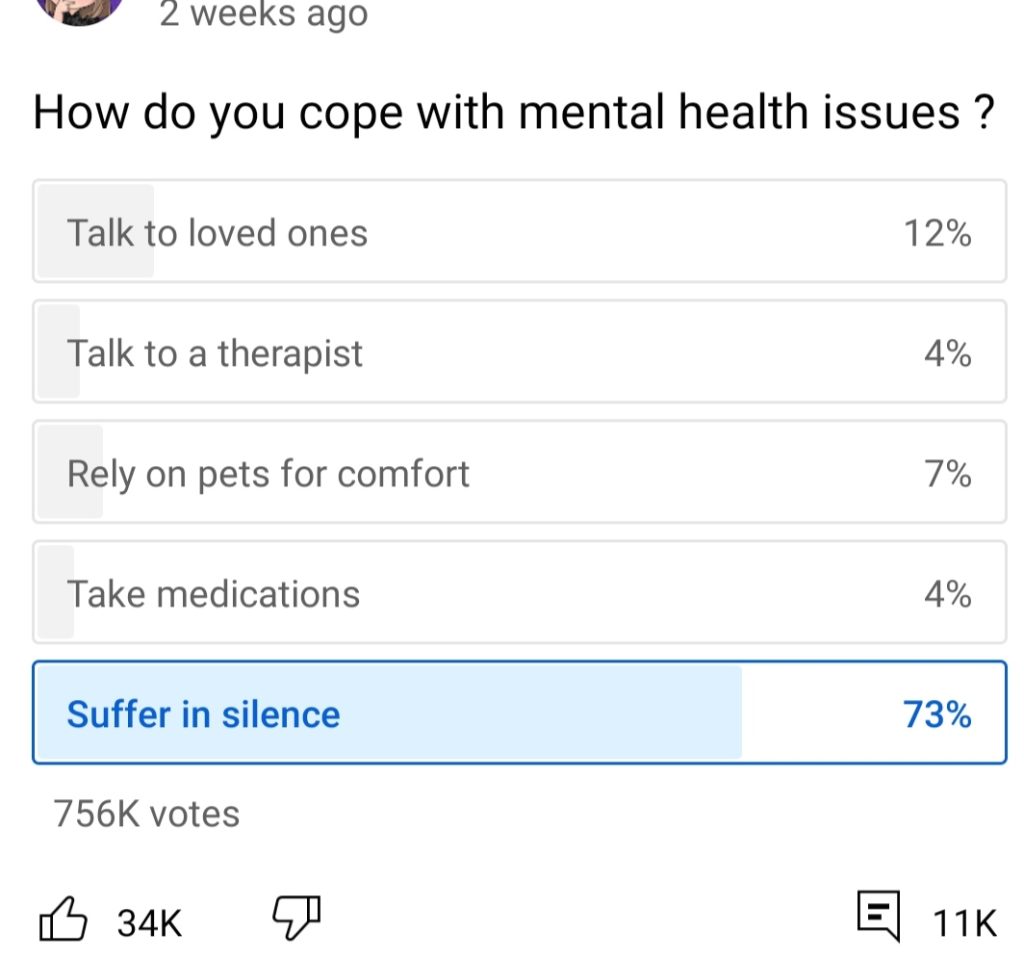