Mew Suppasit Is The Most Popular Thai Actor In 2022 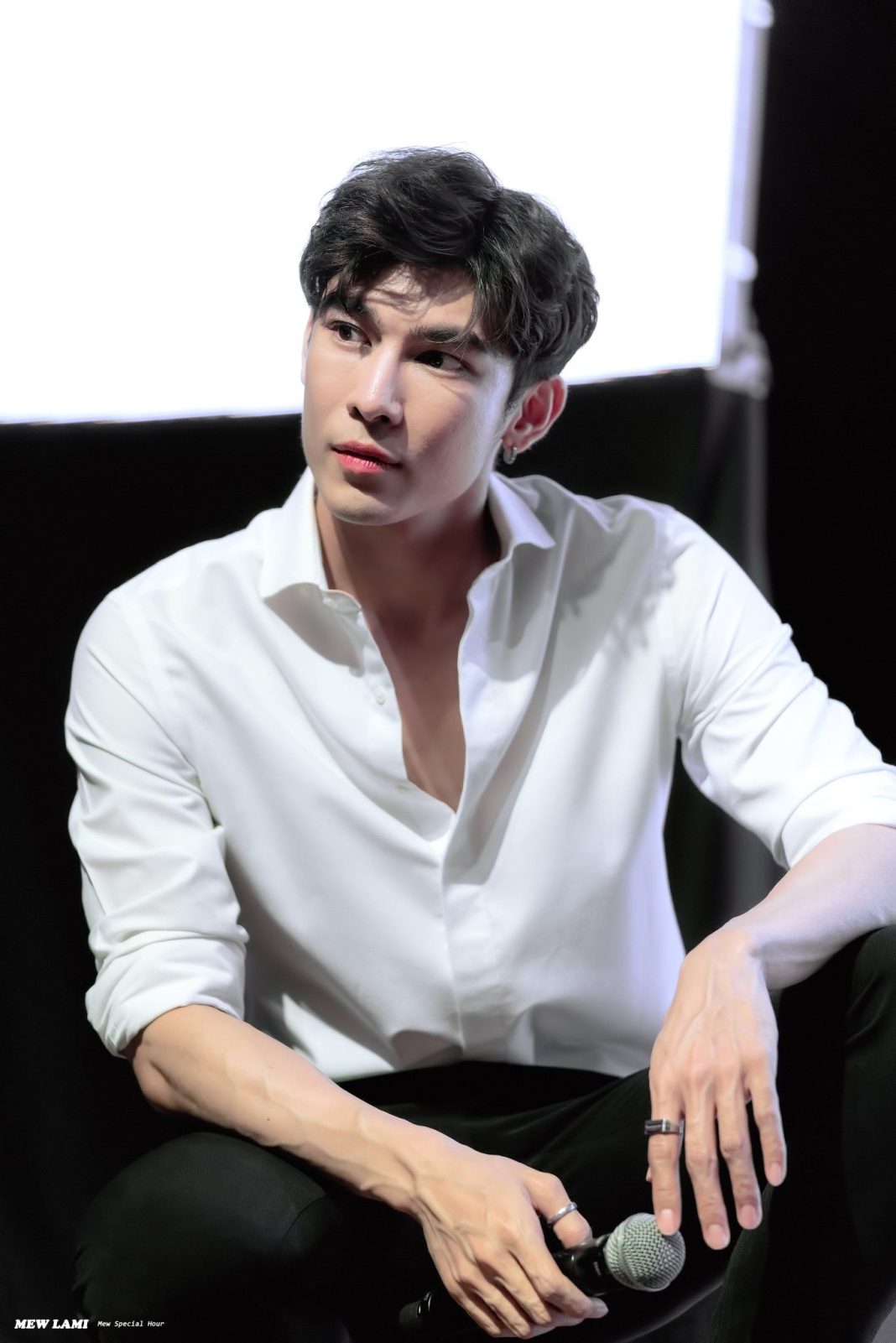 A few weeks ago The Netizens Report set out to discover which Thai actor is the most loved in the film industry right now, so we decided to run one of our polls to see what the internet thinks of the most prominent Actors in the Thai film industry. A total of 15 popular Thai actors were selected for the poll so Netizens can pick which of these actors have the most fan love in the Thai movie industry in 2022.

Suppasit Jongcheveevat aka Mew Suppasit leads in the poll at the end confirming him as the Thai actor with the most fan dedication in the Thai film industry right now. Mew lead the poll with 47% while the poll runner up Gulf Kanawut with 26 percent of the votes.

Looking through the internet we could clearly tell the very much loved actor is indeed a persona many admire with a lot of emphasis on his work, he is also a heartthrob for his looks and charm, it is one of the things his very large and growing fan base love about him.

On February 21, 1991, Suppasit was born. He went to Kasetsart University Laboratory School for his secondary education. 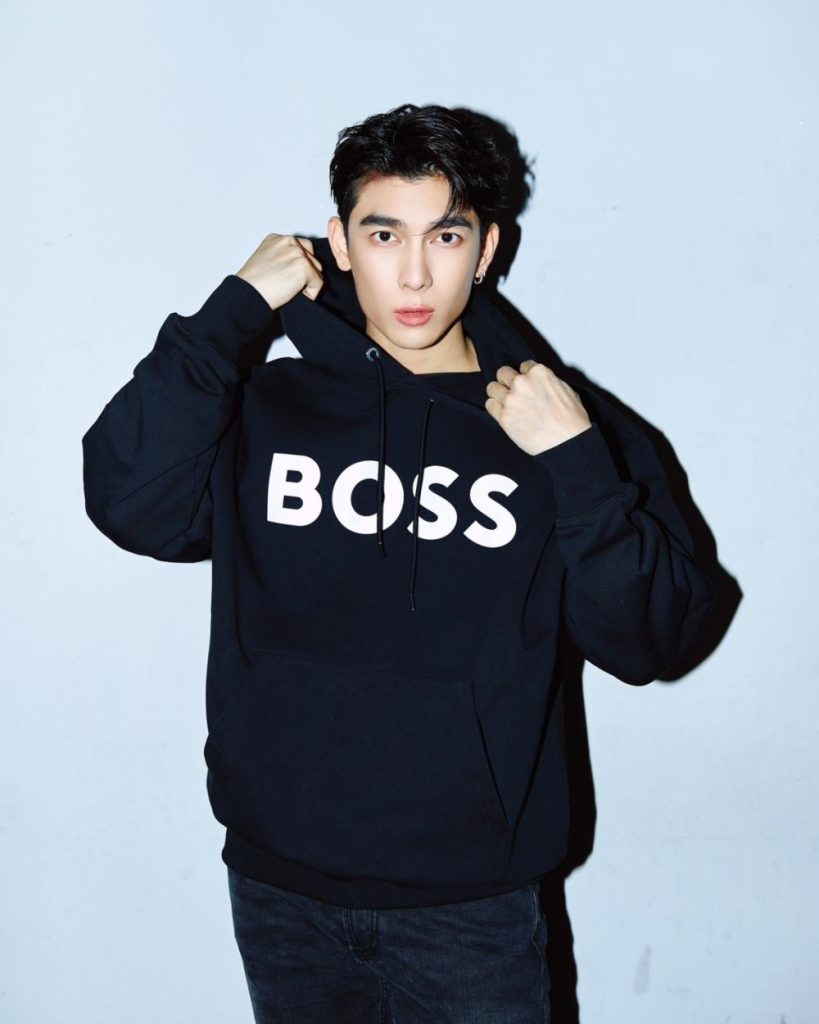 When Suppasit first started out in the entertainment business, he was in a number of commercials and music videos. He was also on the Thai version of the Australian mock-dating reality show Taken Out, called Take Me Out Thailand, and its spin-off, Take Me Out Reality. Then, in 2017, Suppasit started acting in the Thai boys’ love (BL) series I Am Your King.  The next year, he was cast as “Pree” in What the Duck: The Series (2018), which was his first main role. Due to how popular the show was, it was decided that a second season would be made. The first episode of What the Duck 2: The Final Call came out on LINE TV on March 18, 2019.

Suppasit was chosen to speak for Thailand’s young people at the Asia-Pacific Economic Cooperation meeting in 2022. (APEC). He was also named the new brand ambassador for CP Brand (Chili Pork Bologna)and the new presenter for Gangnam Clinic’s Pure Whitening Cream.