Insights: These Are The Best Selling Cars Of 2022 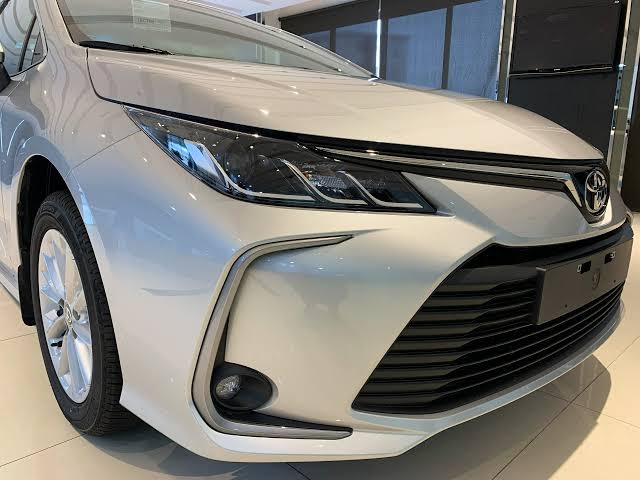 The battle for primacy in auto sales is ongoing in the automobile sector. Domestic sales were once tightly controlled by once-immortal giants like GM and Ford, but no longer. Japanese automakers Toyota, Honda, and Nissan have instead monopolized the market. However, Tesla appears to be a very popular option on the list of the top-selling vehicles for Q1 2022.

The scenario is a two-edged sword for the automotive sector. The revenue of the auto industry has suffered from a lack of sales. To attract customers, producers must provide considerably fewer incentives, which boosts margins. Dealers have many fewer cars, but they can charge more for them. 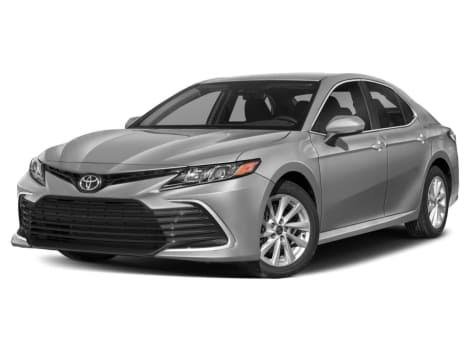 Even while interest in SUVs, trucks, and crossovers is rising, Toyota’s top-selling vehicle is still in demand. According to Car and Driver, the well-liked sedan has reportedly sold 61,505 units in all. Although excellent, the figure still indicates a 21 percent decline in the car’s total sales. 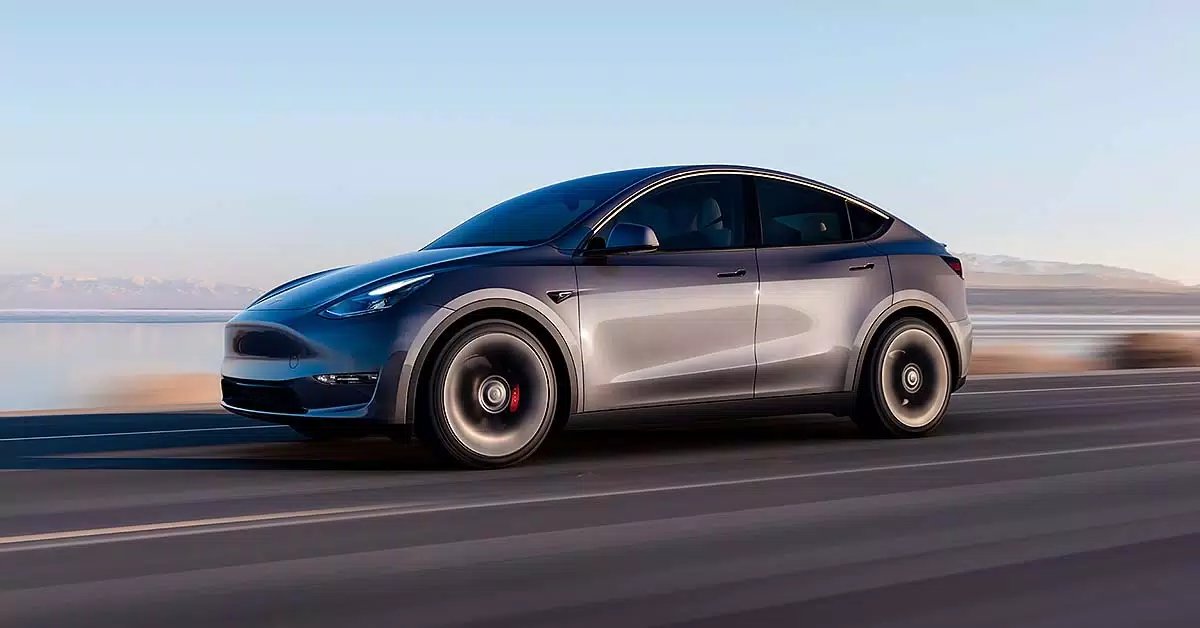 Two of Tesla’s vehicles are among the best-selling cars of the year so far, making it one of the most prosperous firms in the world. The Tesla Model Y is the first, and it is produced by Tesla in its brand-new Gigafactories. Tesla nevertheless sold an estimated 55,000 units in the first quarter despite its limited supply (Q1) 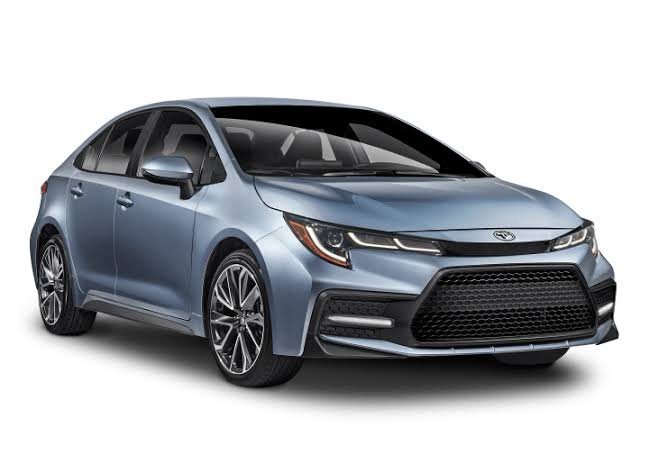 Despite a sharp decline in sales, the Toyota Corolla continues to rank among the top-selling vehicles. Toyota reportedly sold 47,501 units in the first quarter. However, the Corolla has no chance of catching up to the Camry and its 65,505 units. 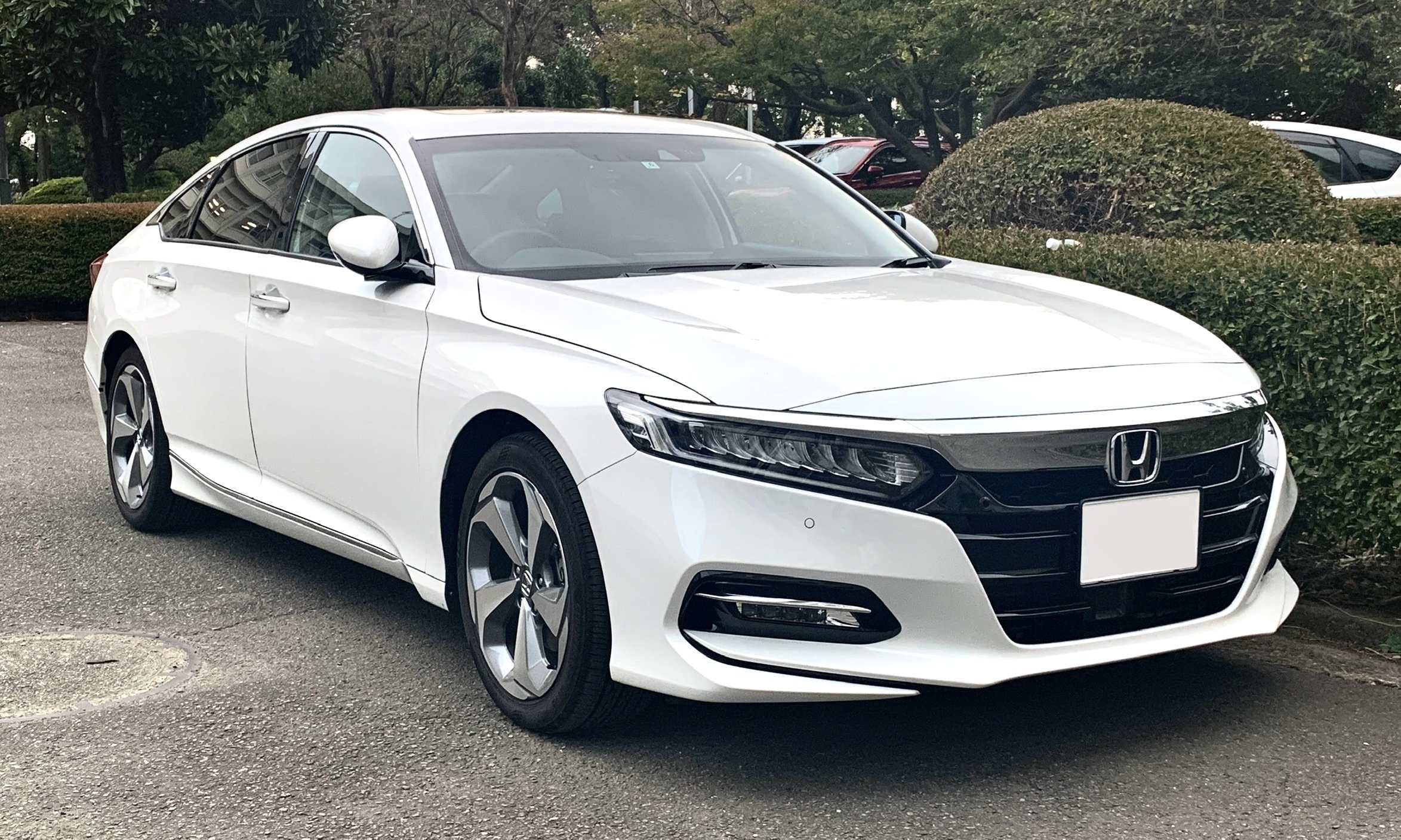 For Q1 2022, the Honda Accord and Toyota Corolla were not too far apart. Despite a reported 10 percent decline from 2021, the Accord sold 42,039 units. But like the majority of the vehicles on this list, sales declines are probably a result of shifting demand. 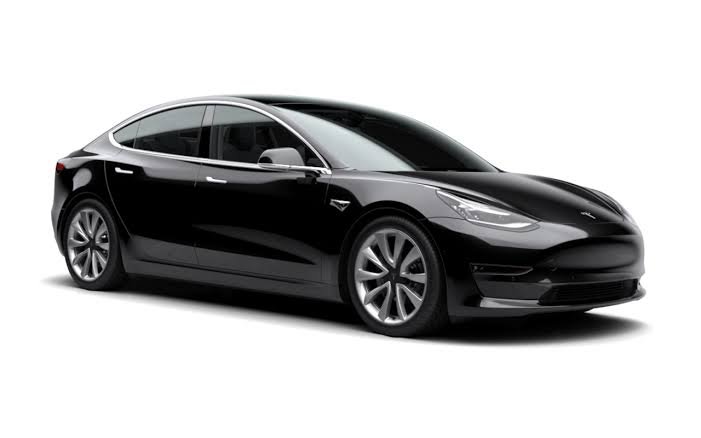 For those searching for an EV without forking over the money for a Model S, Tesla’s entry-level EV is a popular option. After selling an estimated 40,200 Model 3 cars in Q1, it is clear that interest in Tesla is rising. 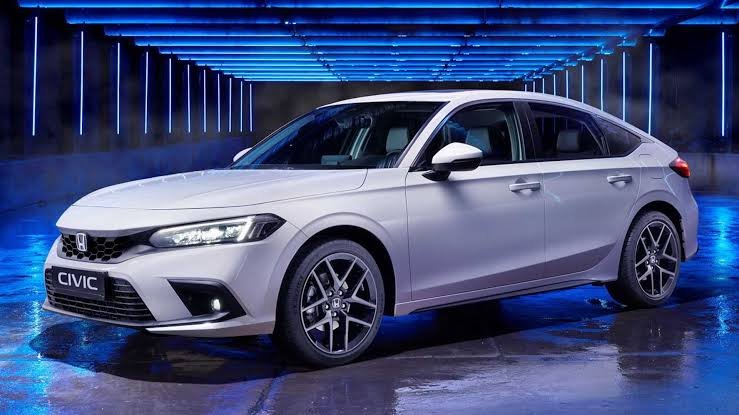 The Honda Civic faces the same declining sedan demand as other vehicles on this list do. Unfortunately, sales of the reliable, practical automobile have decreased by 31% from the previous year. Even so, Honda secured a spot on the list of best-selling cars by selling 38,515 units at the end of Q1 2022. 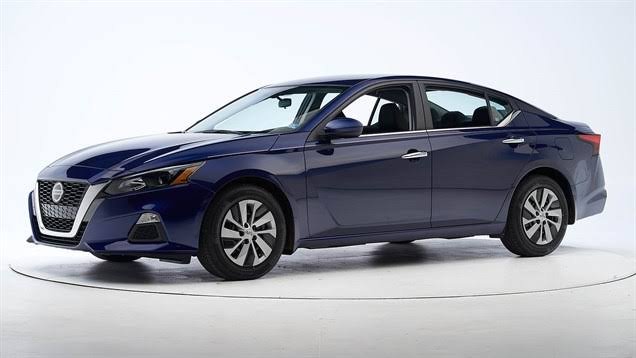 With the fewest sales, the Nissan Altima completes the ranking. The Altima still performs better than the majority of cars in the sedan sector, though, as this is a list of the best-selling automobiles. Nissan came in last on the list, selling 38,295 vehicles, according to Car and Driver. Despite how horrible that seems, the Nissan Sentra’s decline of 27% is far worse.