Halil İbrahim Ceyhan Is The ‘Most Loved’ Turkish Actor In 2022 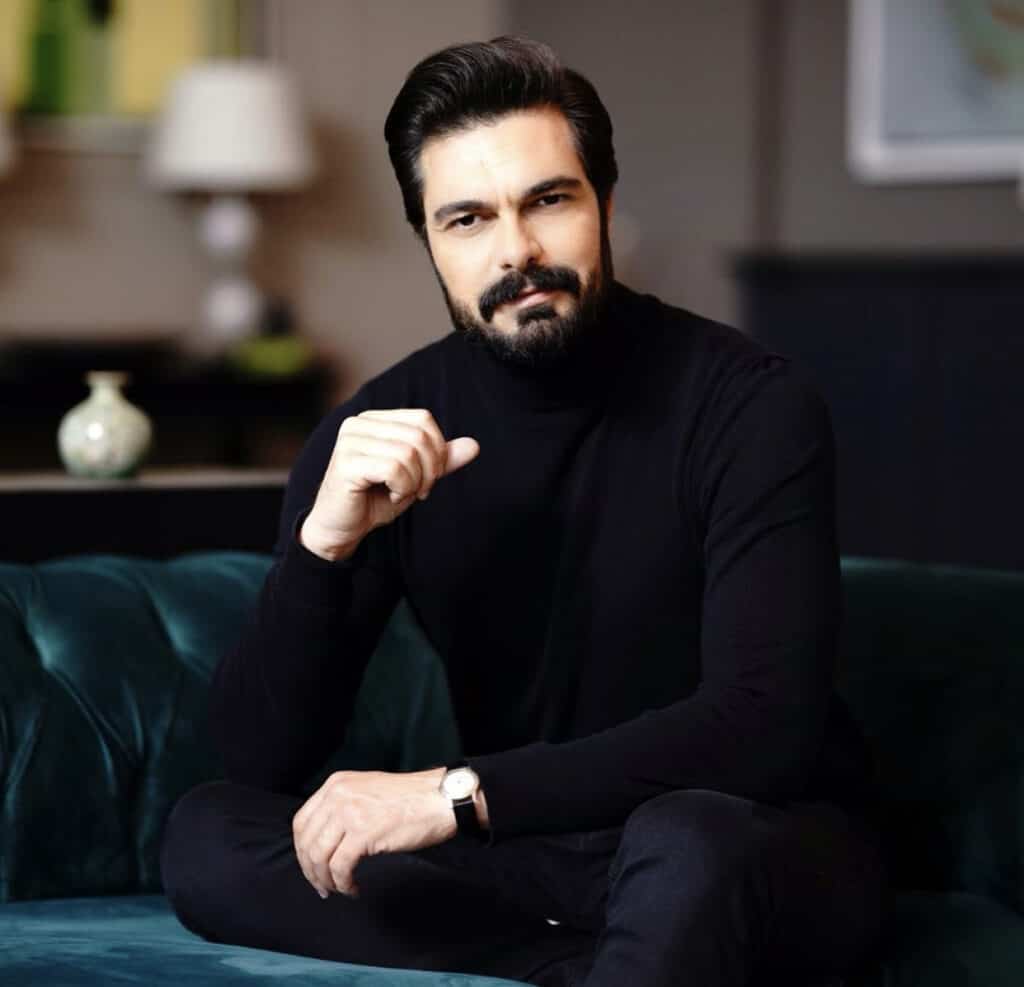 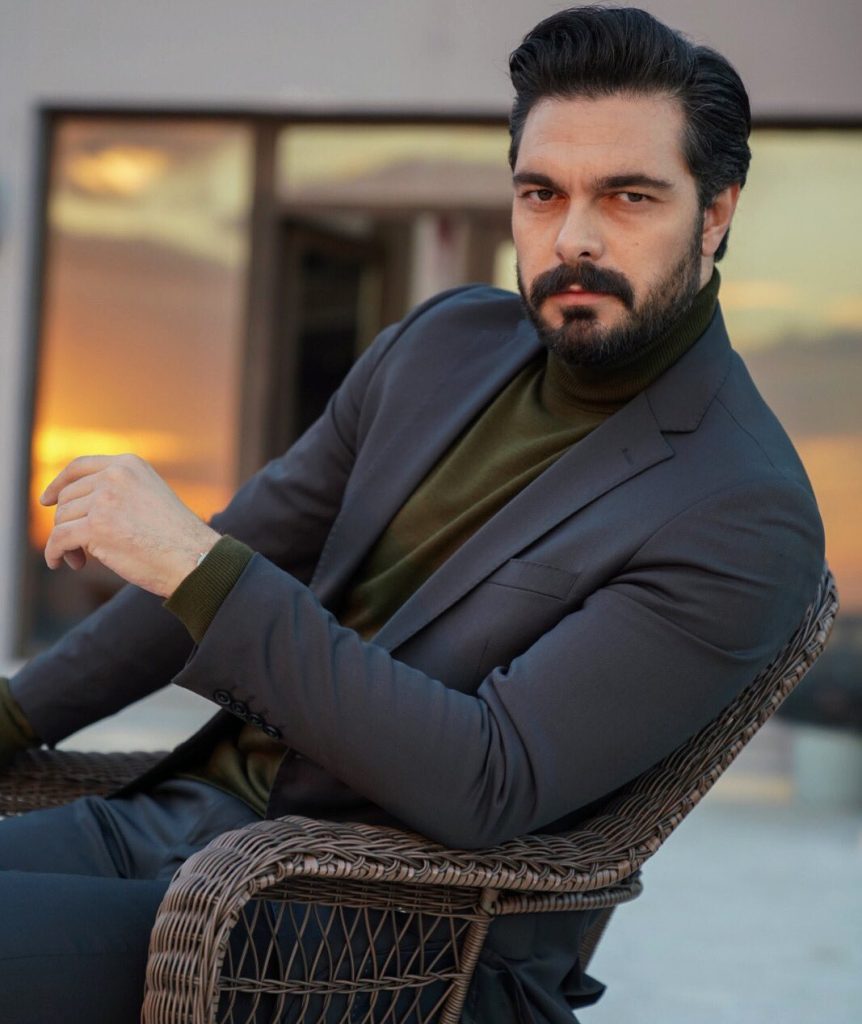 A few weeks back the Netizens Report ran one of our opinions polls on which Turkish actor is the most popular amongst Turkish film fans worldwide in 2022, in the other words the survey was launched to see which Turkish film actor has the most fan love right now based on their works and personal admiration. A total of ten prominent actors were nominated for the poll which went on for weeks and the Turkish film netizens picked who they believe is the most popular actor in the industry right now, Halil Ibrahim Ceyhan was voted the ‘most-loved’ Turkish actor with 36.6% of the votes it was a tight poll which also the featured the likes of popular Turkish actor Can Yaman coming close behind him with a total of 35.6% of the votes and Engin Akyürek coming third with 10 percent of the votes.

Who Is Halil İbrahim Ceyhan 2022’s Most Loved Turkish Actor?

In 2022  Halil gained wild spread popularity after he starred in a movie titled “Emanet” ,” also known as “Legacy” in English. He portrayed the character Yaman. The directors of the film are Ayhan Ozen and Serkan Mut.
In his biography, it is essential to mention Halil Ibrahim Ceyhan’s accomplishments.

Halil Ibrahim Ceyhan was born in Sivas, Turkey, in 1986. As of 2022, his nationality is Turkish and he is 36 years old. There is little information on Halil’s youth and education, but we’ve included what we could confirm. Halil, a now-famous actor, said that he was born in Sivas, a Turkish city known for its hot springs.

In addition, he claimed that he had three younger siblings with whom he grew up in Sivas. The father of Halil was a manufacturing worker. Moreover, he said that he has had an interest in music and acting since he was a youngster. Halil would alter song lyrics and imitate Turkish actors after seeing their films.

Halil Ibrahim Ceyhan’s Biography would be lacking without a discussion of his career; thus, the next part discusses Halil’s Career. Halil’s career began when he was still a youngster, unbeknownst to him. When he was younger, he would alter song lyrics and imitate Turkish performers.

Unknowingly, he had been entangled in the entertainment sector. The young actor favoured altering song lyrics to playing sports. ‘

In 2007, when he competed in the “Best Model of Turkey” competition, the famous actor Halil earned the title “Promising Male Model.” In the same year, Halil began his music career in earnest. He released his first track, named “Kaybettim,” which translates to “I Lost.”

Subsequently, he released another song named “KendiniBanaBirak,” which translates to “Leave yourself to me.” This second release generated a tremendous amount of interest, increasing his YouTube video views to a staggering 2 million.

Both tracks were published by Halil Ibrahim Ceyhan when he was working with Suat Aydogan. 1976-born Suat is a music director and composer from Istanbul. It is vital to highlight in Halil Ibrahim Ceyhan’s biography that he creates music lyrics in addition to singing. After completing his acting training in 2019, he began his professional acting career. Halil starred in two films during 2019-2020.