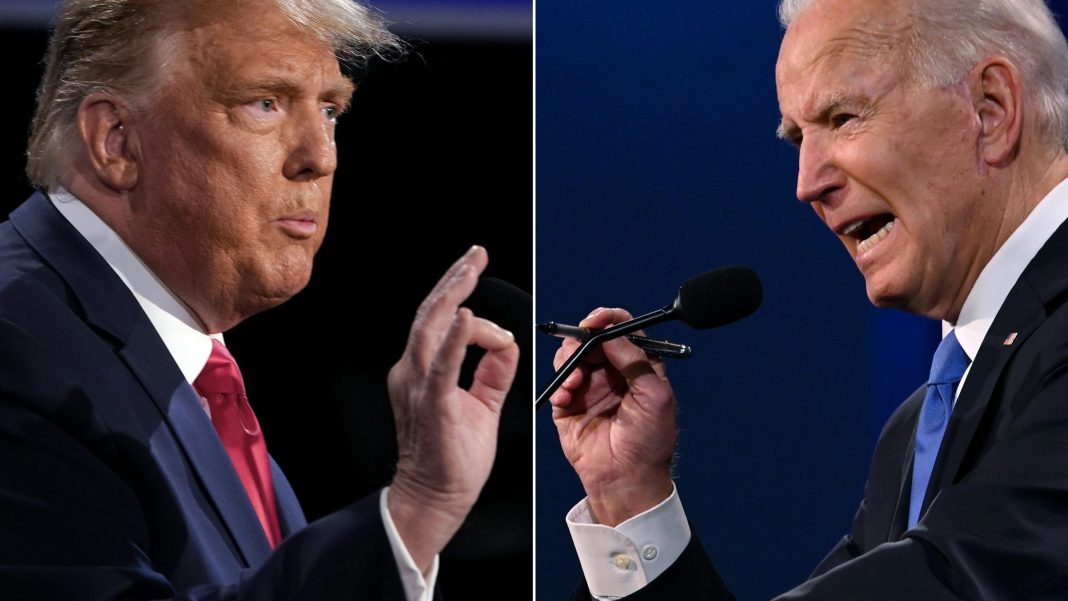 While voters in this year’s midterm elections have low opinions of Vice President Joe Biden, their opinions of his predecessor are far more negative, according to early national exit poll data done by Edison Research for CNN and other news outlets.

Approximately 6 in 10 voters in this year’s midterm elections viewed former President Donald Trump poorly, while 37% viewed him positively. About 16% of voters said their House vote this year was intended to demonstrate support for Trump, while just under 30% said it was intended to express opposition and the remaining respondents said Trump did not enter into their decision.

Approximately 43% of voters viewed the Republican Party positively, compared to just over half who held an unfavorable impression. More than half, approximately 54%, believe the GOP is too radical.