Confirmation of plans to rebuild the world’s largest plane 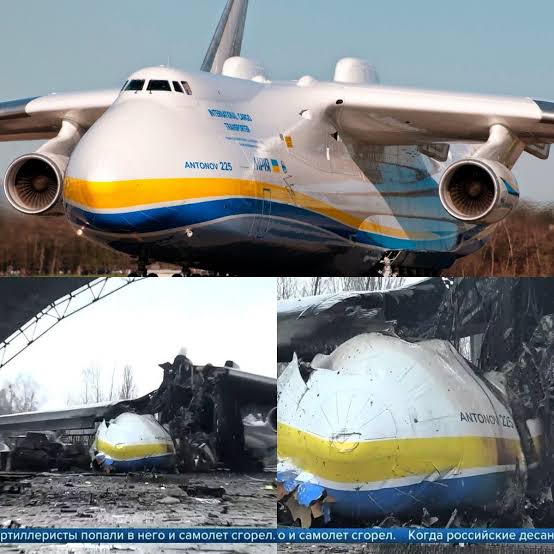 One of the important pictures at the beginning of Russia’s invasion of Ukraine was the destruction of the largest commercial aircraft in the world, according to avgeeks. The Antonov AN-225 was attacked in February at its base in Hostomel, close to Kiev.
When it was demolished, the makers tweeted, “The dream shall never die.”
Now that the firm has revealed that plans to rebuild it are already in motion, it appears that they have kept their word.
The enormous aircraft, dubbed “Mriya” (Ukrainian for “dream”), was developed in the 1980s to transport the Soviet space shuttle.
Though slightly less glamourous, its later existence was similarly iconic; it was the largest cargo carrier in the world, with roughly twice the hold capacity of a Boeing 747, and it gained cult status among self-described avgeeks. The largest completely functioning airplane, its wingspan measured 84 meters, or 275 feet. It is currently the heaviest aircraft ever constructed. 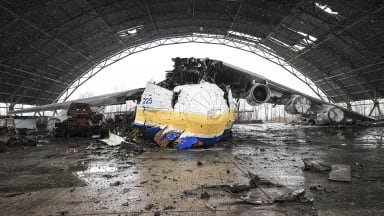 On February 27, 2022, the Russian government declared that it had demolished the Mriya, but Dmytro Kuleba, the foreign minister of Ukraine, tweeted that “Russia may have destroyed our ‘Mriya,’ but they will never be able to destroy our dream of a powerful, free, and democratic European state.”