Climate misconceptions thrive in Australia, according to a survey 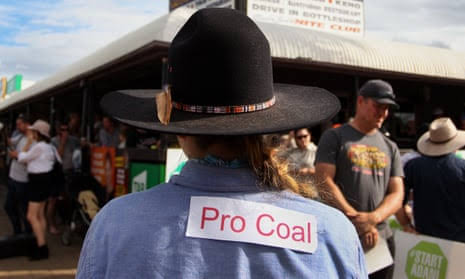 Many climate change fallacies, including the cause of it, are still held dear by Australians.
44% of Australians, according to a recent survey released on Tuesday, do not believe human action is the primary driver of climate change.

Another 5% are adamant that the climate is not altering.

Nearly 40% of the 1200 Australian adults surveyed in October incorrectly assert that the scientific community is still divided and that a sizable proportion of scientists disagree on the reason.

According to 43% of respondents, oil and gas are crucial to Australia’s economy and its ability to function without them is impossible.

Additionally, 34% think that the fossil fuel natural gas is a climate-friendly energy source.

The Climate Action Against Disinformation and the Conscious Advertising Network conducted an international study to measure how the public’s perception of climate change is affected. The Australian results are a part of that study.

According to the report, the Albanese government will have a difficult time convincing Australians to support its goal of achieving net zero emissions by 2050.

According to the survey, 29% of respondents think Australia “cannot afford to attain the aim of net zero emissions by 2050” and 28% attribute growing electricity prices to climate and net-zero policies.

The focus on technology like carbon capture and storage above actual emissions reductions was also supported by about one third of the Australian respondents. 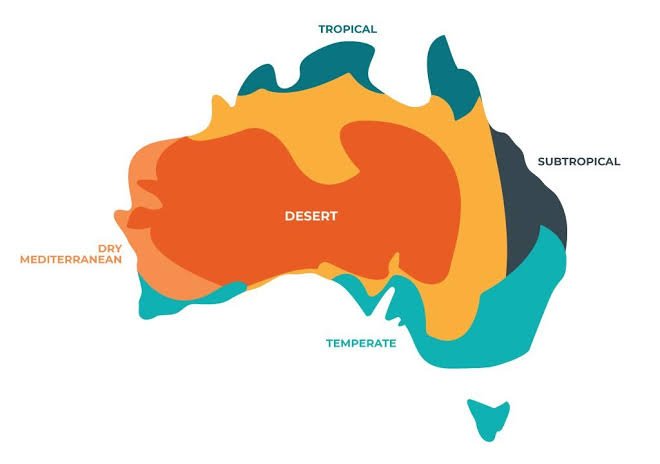 An open letter requesting immediate, worldwide action to combat climate misinformation and disinformation is released along with the survey, which is timed to coincide with the COP27 climate summit in Egypt.

According to the letter, which has been signed by organizations and campaigners working for climate action, “vested economic and political interests continue to organize and finance climate misinformation and disinformation to hold back action.”

They consist of Bill Hare, a seasoned Australian climate scientist, and Manuel Pulgar-Vidal, chair of the freshly established Climate Crisis Commission of the International Union for Conservation of Nature.

The letter makes reference to a recent study by the Intergovernmental Panel on Climate Change that issued a caution regarding the spread of false information by “organized counter-movements.”

According to the research, misunderstanding about climate change had fueled polarization and ideological splits in many nations and might obstruct new, more aggressive climate legislation.
Surveys were also conducted as part of the research in Brazil, India, Germany, the UK, and the United States.

Overall findings across the six countries revealed a sizable gulf between public perception and science on basic questions like whether climate change exists and whether people are the primary cause of it.
The survey’s Australian component was conducted in late October, and its error range is plus or minus 3.1%.