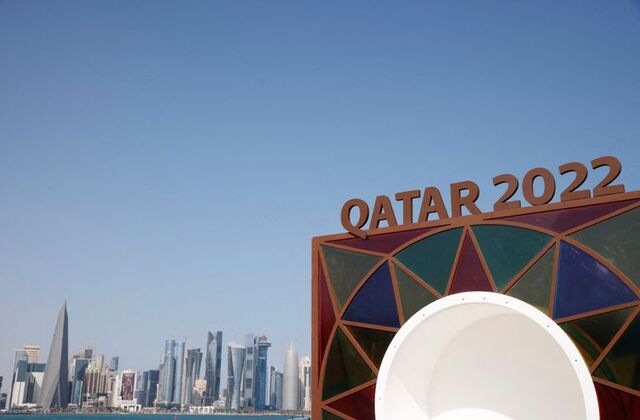 Arab soccer supporters at the inaugural Middle East World Cup are avoiding Israeli journalists trying to speak with them in Qatar, highlighting the difficulties facing broader “warm peace” aspirations two years after some Gulf states established diplomatic ties with Israel.
Israeli officials have expressed optimism that additional normalization, notably with Arab heavyweight Saudi Arabia, will result from the Abraham Accords, which were negotiated by the United States and Bahrain, Sudan, and Morocco in 2020.

However, attempts to conduct interviews with Arab fans were unsuccessful, according to reporters from state broadcaster Kan and highly regarded Channel 12 TV, who told Reuters that they had been largely ignored. Videos that were circulating online showed three Lebanese fans, a Qatari shopper, two Saudi fans, and two Lebanese supporters avoiding Israeli reporters.

According to a Channel 13 reporter, Palestinian supporters spontaneously demonstrated next to him while waving their flags and yelling “go home.”
Qatar refuses to formally recognize Israel and makes the establishment of a Palestinian state a prerequisite. But it has permitted a delegation of Israeli diplomats to oversee logistics and direct flights from Tel Aviv for the World Cup.

The spokeswoman for the delegation stated that there had been no allegations of abuse toward the anticipated 10,000 to 20,000 Israeli supporters. But he conceded that Israeli media was involved in “a few incidences.” 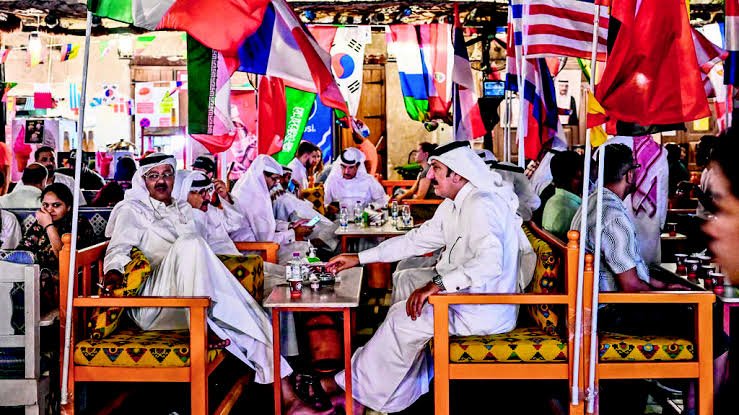 Khaled al-Omri, a Saudi national who works in the oil business and was in Qatar to support his home side, told Reuters that he hoped the flight route between Tel Aviv and Doha wouldn’t become a regular one.

“Sure, most Arab countries are moving toward normalization, but that’s because most of their leaders don’t pay attention to their citizens,” he remarked.

Like Doha, Riyadh currently rejects normalization. But starting in 2020, it has permitted Israeli airlines to fly over Saudi Arabia.

The Tel Aviv-Doha flights were praised by the U.S. State Department as showing “great promise to strengthen people-to-people ties and economic relations.”

Despite Amman signing a peace treaty with Israel in 1994, Aseel Sharayah, a 27-year-old Jordanian who was at the competition, claimed he would have likewise declined to speak to Israeli journalists.

Sharayah, an employee of the European-Jordanian Committee in Amman, declared that there would be “absolutely no time of interaction” if she did run into any of the group. “Their actions are blocking any chance for closer ties between the nations.”