According To A Recent Study, There Are Modifiable Risk Factors For Nearly Half Of All Cancer Deaths Worldwide. 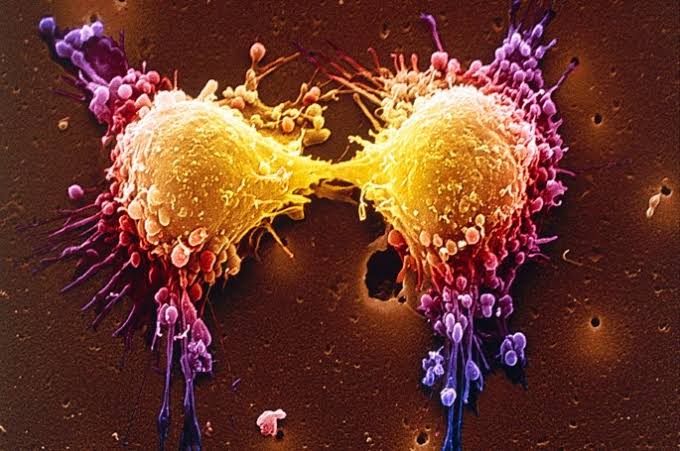 According to a recent study, the three biggest risk factors for developing cancer are smoking, excessive alcohol consumption, and having a high body mass index. Nearly half of cancer-related deaths worldwide can be attributed to these risk factors.The study, which was released on Thursday in the journal The Lancet, finds that in 2019, avoidable risk factors may be responsible for 44.4% of all cancer deaths and 42% of lost healthy years.”To our knowledge, this study represents the largest effort to date to estimate the global burden of cancer attributable to risk factors, and it contributes to a growing body of evidence aimed at estimating the risk-attributable burden for specific cancers nationally, internationally, and globally,” wrote Dr. Chris Murray and his colleagues in the study. Dr. Murray is the director of the Institute for Health Metrics and Evaluation at the University of Washington.
The Global Burden of Disease project’s data were used in the report, which was supported by the Bill & Melinda Gates Foundation and examined the link between risk factors and cancer, the second-leading cause of death globally.The project gathers and examines statistics on global fatalities and disabilities. Murray and his colleagues focused on cancer-related fatalities and disabilities from 2010 to 2019 across 204 countries, looking at 34 risk factors and 23 different cancer types. 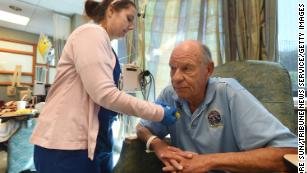 The leading cancers for both men and women in terms of risk-attributable fatalities globally in 2019 were tracheal, bronchus, and lung cancer, the researchers discovered.The statistics also revealed an increase in risk-related cancer fatalities, which increased globally by 20.4% between 2010 and 2019. Central Europe, east Asia, North America, southern Latin America, and western Europe were the top five regions worldwide in 2019 for risk-attributable death rates.
These results show that interventions aimed at reducing exposure to known cancer risk factors have the potential to prevent a sizeable portion of cancer burden globally, but they also show that a sizable portion of cancer burden may not be avoidable through control of the risk factors currently estimated, according to the researchers. Therefore, comprehensive cancer control strategies that include initiatives to encourage early detection and efficient treatment must be used in conjunction with measures to reduce the risk of developing cancer. 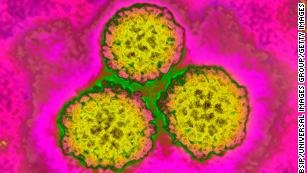 Dr. William Dahut, chief scientific officer for the American Cancer Society, who was not involved in the new study, wrote in an email to CNN that the new study “clearly delineates”
Despite the fact that fewer Americans smke than in other nations, Dahut argued that smoking-related cancer deaths remain a serious issue and disproportionately affect some areas.According to a different study that was earlier this month published in the International Journal of Cancer, the anticipated percentage of cancer deaths among persons aged 25 to 79 that will be directly related to smoking in 2019 varied from 16.5% in Utah to 37.8% in Kentucky. From $32.2 million in Wyoming to $1.6 billion in California, the estimated total lost wages as a result of cancer deaths linked to cigarette smoking.Furthermore, Dahut noted that alcohol consumption and the sharp rise in the median BMI will result in a sizable proportion of cancer deaths that could have been avoided. “Finally, as we approach to a world where screening is precision based and flexible, cancer screening is particularly critical in individuals at increased risk.”
Dr. Diana Sarfati and Jason Gurney of the Te Aho o Te Kahu Cancer Control Agency in New Zealand noted in an editorial that was published alongside the new study in The Lancet that avoidable risk factors for cancer freqly follow patterns of poverty.”Poverty effects the circumstances in which people live, and those environments shape the lifestyle decisions that people are able to make. A coordinated effort is needed both inside and outside the medical community to prevent cancer. This action entails policies that are specifically aimed at lowering exposure to risk factors for cancer, such smoking and alcohol use, as well as access to immunizations that prevent cancer-causing diseases, like hepatitis B and HPV “Gurney and Sarfati noted.Our best chance of lessening the burden of cancer in the future is through the elimination of or moderation of modifiable risk factors, they said. “Lowering this burden will enhance health and wellbeing, as well as relieve the pressure on human compounding effects and financial resources within cancer services and the broader health sector.”