POLL: Will Smith Vs Chris Rock Oscars: Staged Or Not? Who Do You Support? 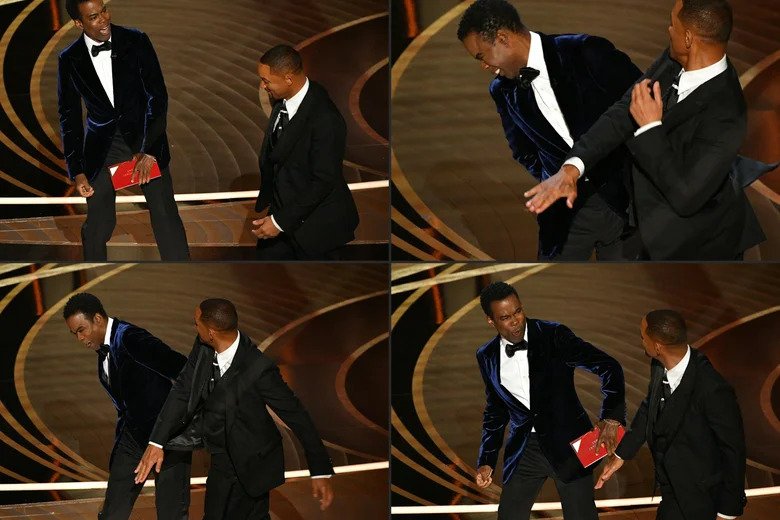 The night Will Smith won the Academy Award for Best Actor will be remembered mostly for the 53-year-old punching comedian Chris Rock on stage over a joke about Smith’s wife, Jada Pinkett-Smith. The episode astounded the world’s observers and instantly went popular on social media, with many people asking: was it genuine or was it a hoax?

Well, all evidence points to the fact this is most likely real and not staged but a fraction of internet users do believe this was staged, while most believe it was not staged but they chosen sides with some siding with the popular actor Will Smith as they believe he was only ‘protecting’ his wife while others think it was nothing short of a disgraceful behaviour and the violence unwarranted.

POLL: THE MOST POPULAR THAI ACTORS 2022 (MOST BELOVED)