These Are The Most Valuable Football Payers In The World 2022 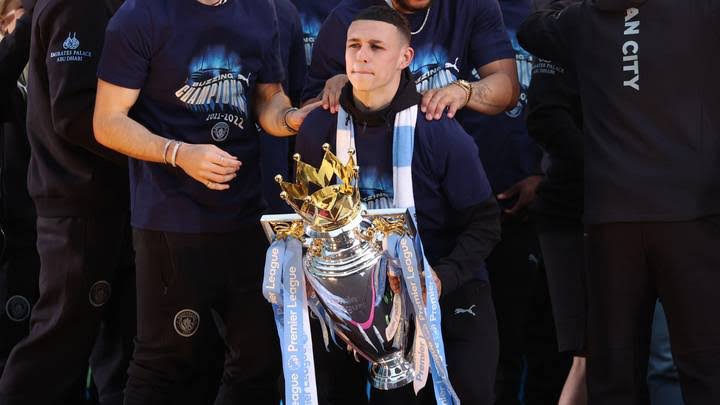 According to ESPN, the Kylian Mbappé “transfer drama” came to an end in May after months of rumours associating him with a move to Real Madrid. The 23-year-old has signed a new three-year contract with the French champions, confirming his commitment to the club.

Manchester City, the Premier League champions, have strengthened their attack by signing Norwegian goal machine Erling Haaland from Borussia Dortmund. When “agency fees, signing bonus, and other expenditures are taken into account,” Sky Sports estimates that City will pay £85.5 million for the 21-year-old.

List Of The Top 10 Most Valuable Football Players In 2022