These Are The Most Dangerous Countries In The World In 2022 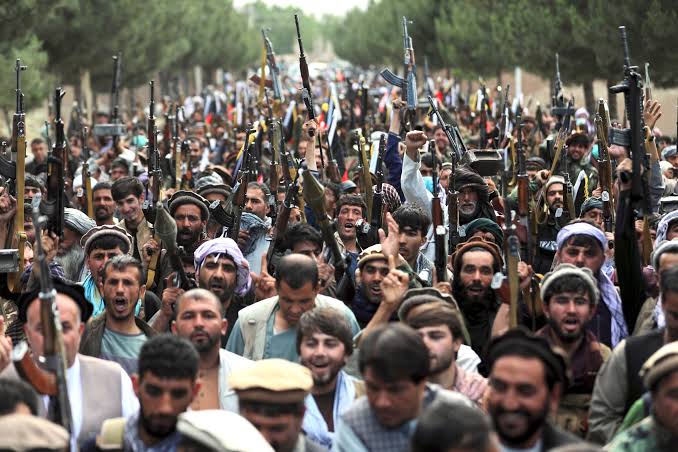 The Institute for Economics and Peace (IEP), an international non-partisan thinktank established in Sydney, Australia, is a well-respected source on the issue. It focuses on peace as a positive, attainable, and tangible measure of human well-being and progress.IEP has been analyzing data on 23 different variables, ranging from homicide and violent crime rates to terrorism, political instability, violent demonstrations, and weapons imports, as part of that goal for the past 15 years. All of this data is used to create the yearly Global Peace Index, which evaluates countries based on how peaceful — or dangerous — they are.Even in the statistically safest countries, horrible things can happen, so there are some areas in the world you should avoid if you want to live a safe, tranquil life. 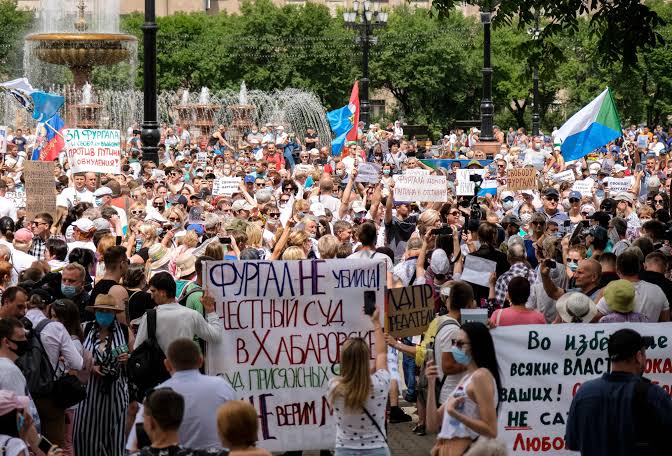 For the past 15 years, IEP has been analyzing data on 23 distinct variables, ranging from homicide and violent crime rates to terrorism, political instability, violent demonstrations, and weapons imports.

All of this information is used to compile the Global Peace Index, which ranks countries according to how peaceful — or dangerous — they are each year.On the flip side, ordinary Russians who do not defy the government do not necessarily consider their country to be a hazardous place to live. Only 21% of the population is concerned about becoming a victim of violent crime, while fewer than 10% has been a victim of violence. 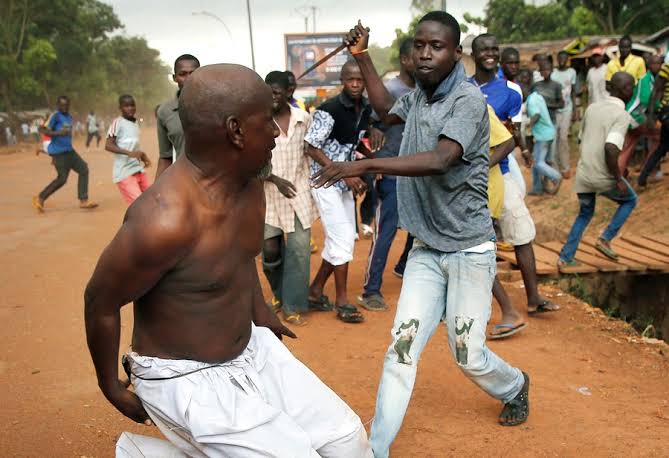 According to the IEP research, in 2020, violence cost the Central African Republic (CAR) 37 percent of its GDP. President Faustin-Archange Touadéra was running for re-election after accusing his predecessor, François Bozizé, of plotting a coup alongside rebel groups.

Around 20% of the population left the violence and insecurity around the December 2020 elections, pouring over into neighboring Cameroon, Chad, and the Republic of Congo. A total of 164,000 people have been relocated within CAR. 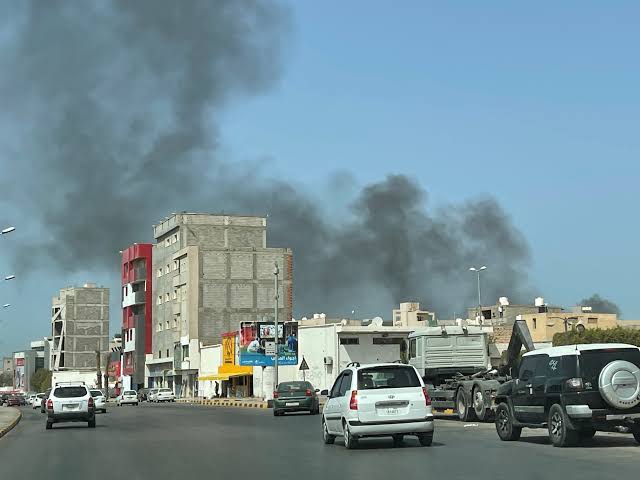 According to Human Rights Watch, a 15-month struggle between armed groups that ended in June 2020 left hundreds of civilians dead or missing, as well as thousands of people displaced. According to the IEP assessment, the African nation is still suffering from “severe civil unrest and political instability” a year later.

Nearly 45 percent of Libyans have access to the internet.On the Travel Risk Map compiled by health and security management business International SOS, the country is rated as having a “extreme” degree of risk for travelers.

7. Democratic Republic of the Congo 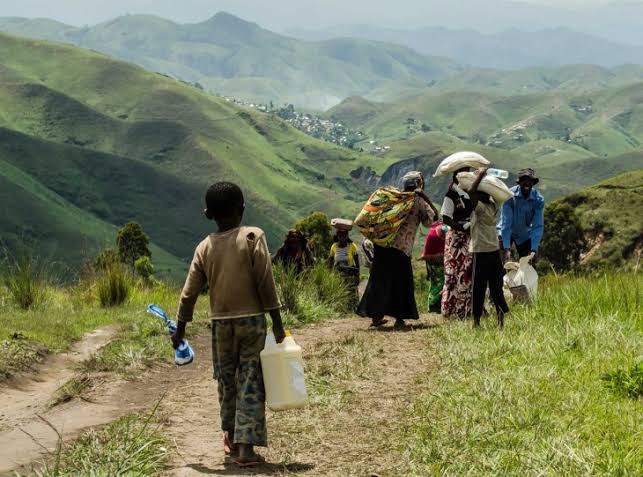 Congo is classified as a high-risk country by the US State Department “Think twice about visiting” the country, stating that “violent crime, such as armed robbery, armed home invasion, and assault, is prevalent, and local police lack the means to respond effectively to major crime.

Assailants may impersonate police officers or security personnel.According to the IEP research, Congo made the list in part due to deteriorating relations with neighboring Zambia in 2020 over disputed land, which resulted in border confrontations between the two nations’ military forces. Congo’s gross domestic product was reduced by 9% as a result of violence. 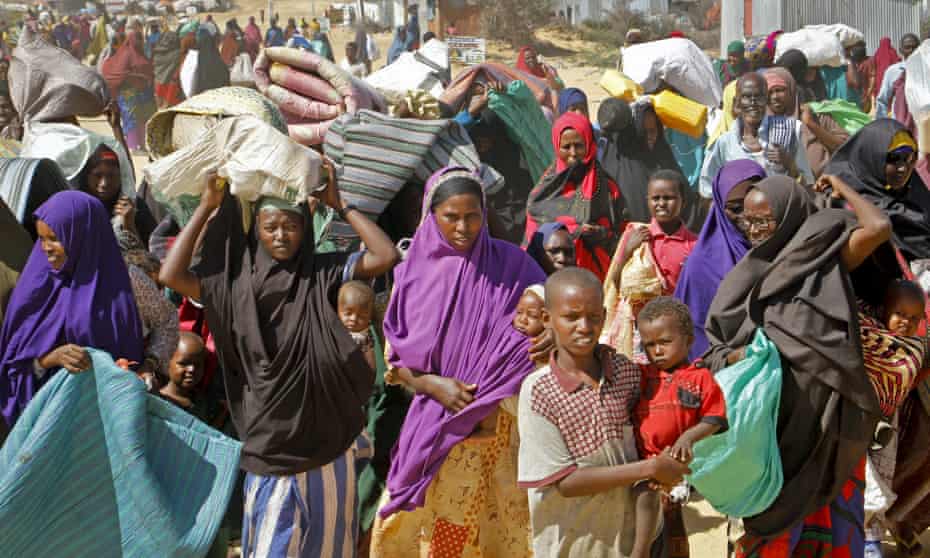 It’s the site of an episode in 1993 that inspired Mark Bowden’s book “Black Hawk Down: A Story of Modern War” and the film based on it, in which 18 US Special Forces troops were killed in a brutal confrontation with a Somali warlord’s forces.

However, Somalia remains a deadly country more than a quarter-century later.As a result of an ongoing struggle between government forces and the insurgent group al-Shabab, 20 percent of the population of the African country has been displaced. According to the IEP research, the violence has cost the country 34.9 percent of its GDP. 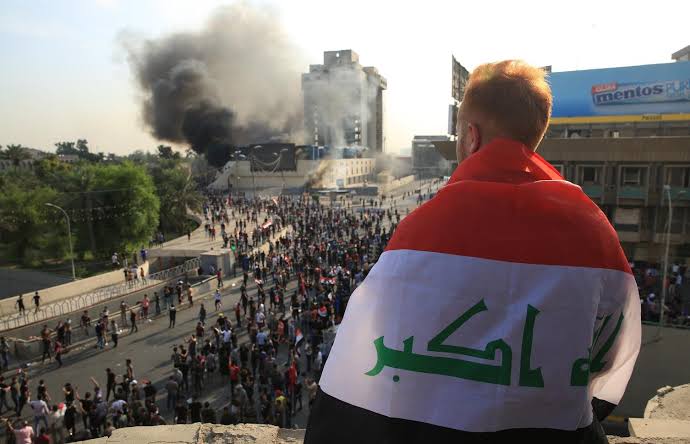 Both Iraqi security personnel and civilians are often targeted by terrorist and rebel groups. Throughout Iraq, anti-US sectarian militias pose a threat to American individuals and businesses. In various parts of the country, including Baghdad, attacks with improvised explosive devices (IEDs) occur.Since 2015, the Middle Eastern country has been ranked among the top five least peaceful countries in the world by the IEP.

According to IEP, terrorism-related deaths have decreased with the defeat of ISIS, but the United States State Department has given Iraq a “do not travel” designation as of Nov. 22, 2021, stating that “U.S. nationals in Iraq are at significant danger for violence and kidnapping. 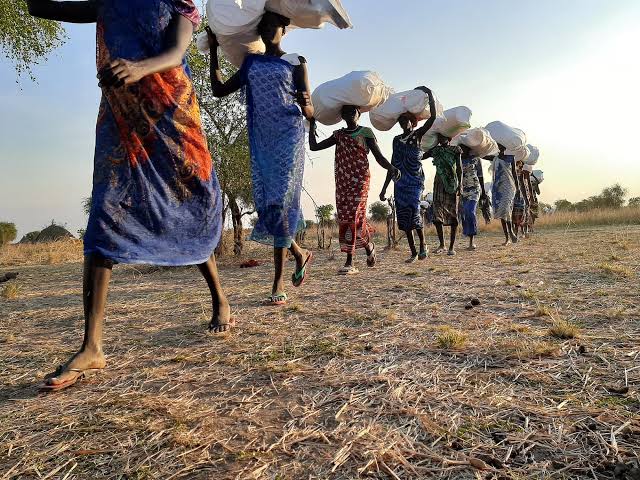 According to the United States State Department, abuses against civilians, including “appalling levels of sexual violence,” have forced 4 million people to flee their homes since the African country broke away from Sudan and became an independent state in 2011. However, disputes between the two countries keep South Sudan volatile. 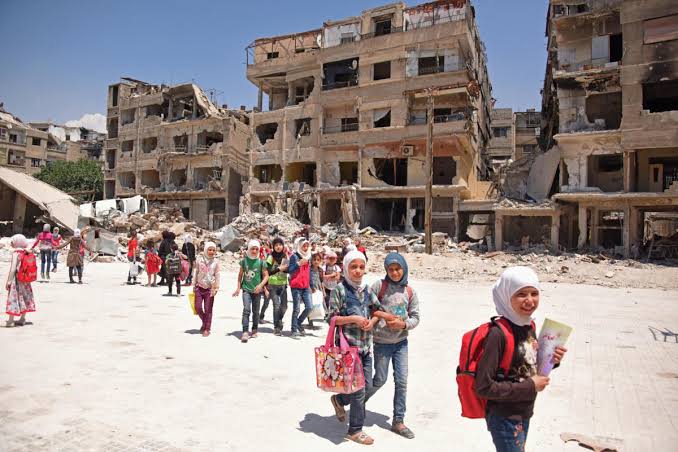 Syria had the most severe economic consequences as a result of the war, losing 82 percent of its economic production. A humanitarian disaster has resulted from the decade-long civil war.

Syria, which lost 82 percent of its economic productivity as a result of the conflict, suffered the most severe economic impacts. The ten-year civil war has left a humanitarian disaster in its wake. 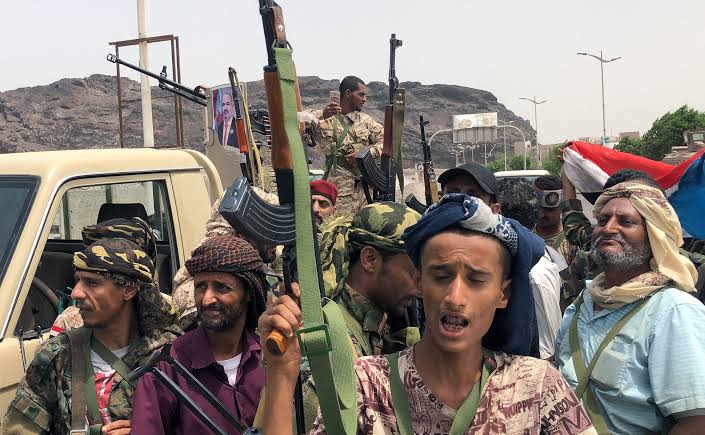 According to IEP, the Persian Gulf nation’s tranquillity has been deteriorating since 2008. According to the Council on Foreign Relations, a civil war between a Saudi-led coalition and Iranian-backed Houthi rebels has killed 100,000 people since 2015.

Yemen is also being increasingly afflicted by violent crime. Internally displaced individuals make up about a quarter of the population. According to polls, 51% of Yemenis believe they are less safe now than in the past.

Even before the south Asian nation’s western-backed government collapsed and Taliban militants took control in the summer of 2021, Afghanistan earned the unwelcome distinction of being the least peaceful country on the earth for the fourth year in a row on the IEP’s index.

According to the IEP, it had the highest terrorist effect of any country, despite the fact that the rate of terrorism, as well as deaths from internal strife, has decreased in recent years.