These Are The Most Expensive Restaurants In The World 2022 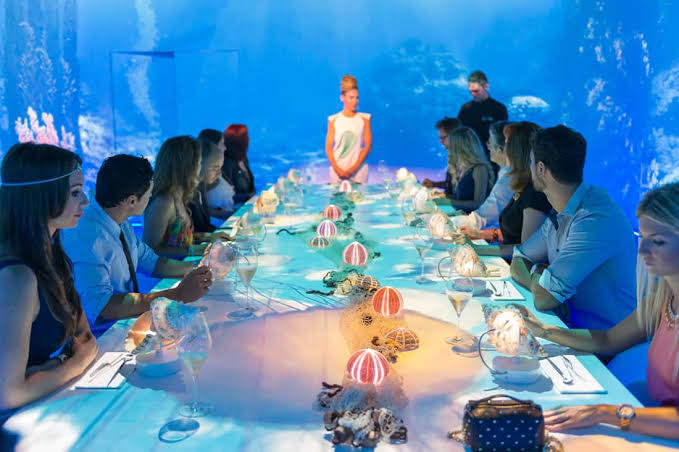 In 2022, which restaurants are some of the priciest in the world? Every foodie enjoys going on exciting gastronomic adventures. These are some of the eateries you should go to while you go on excursions or probably holidays. And if you’re still hungry for more, put eating at these places on your travel wish list. The top 10 priciest restaurants in the world are included in this article.

A number of online resources, including Luxhabitat, Money Inc., and Michelin Guide, were used to construct the list of restaurants and statistics listed below. 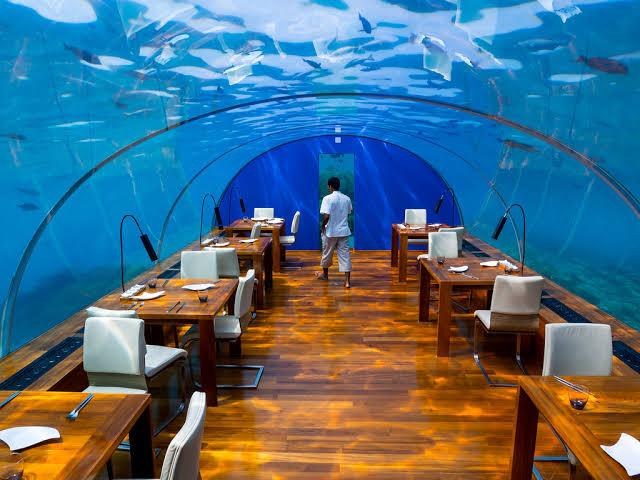 The world’s first underwater restaurant is called Ithaa Undersea. The Maldives’ Rangali Island is where it is situated. Five meters below the surface of the Indian Ocean, this restaurant offers dining experiences with stunning ocean views (including all its marine life and coral gardens).

On Rangali Island in the Maldives, there lies Ithaa Undersea, the first underwater restaurant in the world.A meal at this restaurant will cost you about $320 per person, but in return, you’ll get to eat five meters underneath the Indian Ocean. providing sweeping views of the ocean, its marine life, and coral nurseries. 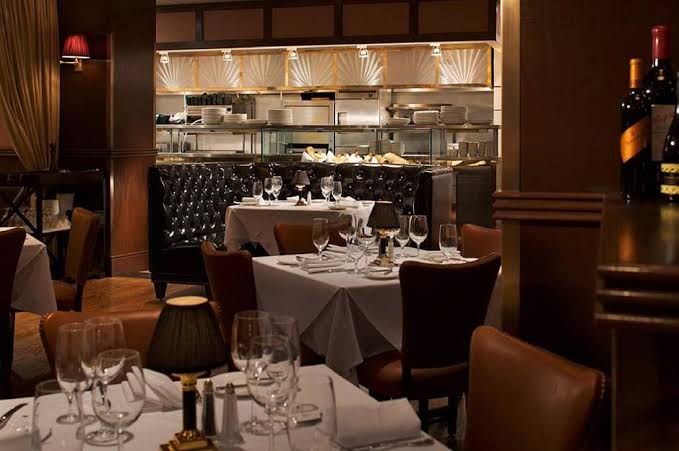 Tokyo, Japan is the home of Aragawa. And unlike the other restaurants mentioned above, Aragawa doesn’t offer a tasting menu; instead, it serves a “a la carte” menu. In other words, you are free to select your own food as they each have a different pricing. But the costs per person range from $260 to 370.

The following establishment is Aragawa, which may be found in the basement of a former office building in Tokyo, Japan. Aragawa does not provide a tasting menu, in contrast to many other high-end eateries. 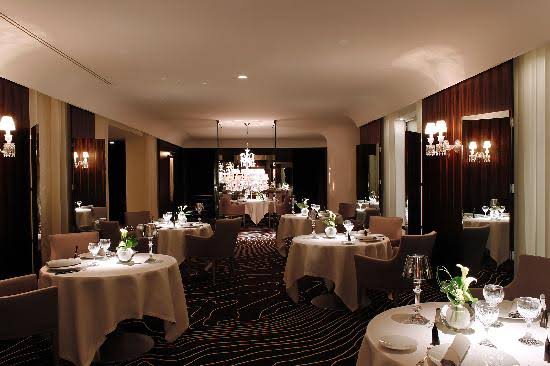 The next generation (after being in operation for up to 130 years) to lead the restaurant is claimed to be Sophie Pic, who is currently in charge. She is one of the few female cooks with a 3-star Michelin rating in the entire world.

You can anticipate a nine-course menu including Mediterranean Rouget in a saffron broth, deer marinated in sake lees squab, candied turnips, banon goat cheese berlingots, and some chocolate desserts at one of the priciest restaurants in the world. 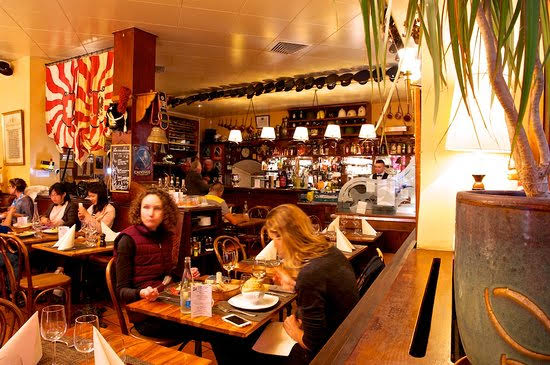 “Restaurant De L’Hôtel De Ville” is ranked as the seventh most expensive restaurant in the world. It’s in the Swiss town of Crissier. The restaurant’s ability to make the list is a result of the outstanding food and soul-satisfying eating experience it provides its patrons.

A bottle of wine from their forty-page wine list can be selected to go with your meal. Three Michelin stars are awarded to the establishment, and world-famous chef Frank Giovani, who oversees the kitchen, strives to provide diners with an exceptional dining experience, heads up the kitchen. 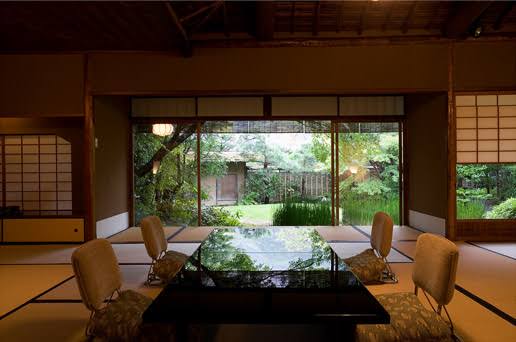 The Kitcho Arashiyama restaurant in Tokyo, Japan, comes in second on the list of the top 10 most expensive eateries in the world. Only in Japan are there up to six locations for this eatery. However, for the purposes of this post, we’ve chosen the Tokyo location because it is the greatest and has up to three Michelin stars.

In contrast to Aragawa, Kitcho Arashiyama is renowned for its exquisite interior design and surroundings. Tatami mats and low tables with views of lovely gardens decorate the restaurant in the style of a ceremony house. 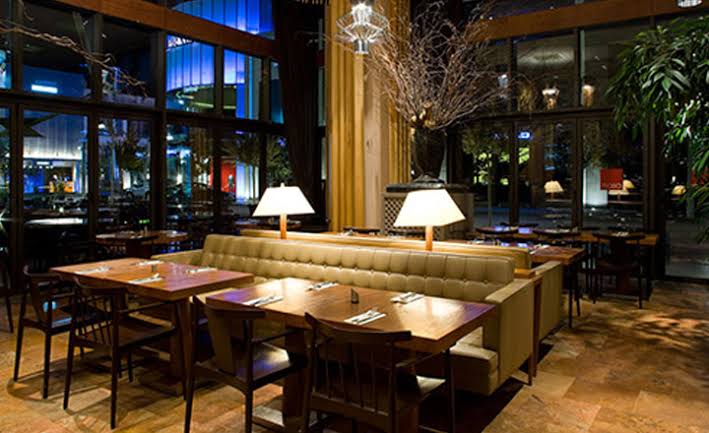 There is typically no formal menu accessible at the Masa restaurant, but the chefs construct dishes using fresh ingredients as they become available. It is always thought to be pricey, but it is also thought to be worth the cost. You get the opportunity to dine alongside famous people and, if you’re lucky, a dignitary you’ve always wanted to meet.
A individual may pay up to $595 at the restaurant.

Make a reservation, which is presently four weeks in advance, and see which A-listers you can run into if you have the money to spend and want to try some of the best sushi in the world. 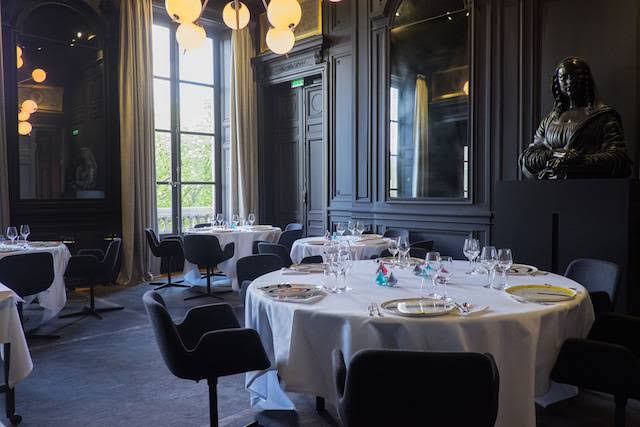 Even though Guy Savoy, the proprietor of this establishment, also owns two additional eateries, we will only be concentrating on one of them. The Guy Savoy Restaurant is located in Paris, France.

The eatery provides a 13-course tasting menu with a strong meat emphasis. A “festival of Lobster,” marinated duck, john dory, aubergine caviar, sautéed ceps, grilled pigeon, oyster concassé, and monkfish are all available to you.
For bookings, Guy Savoy restaurant charges between $385 and $626 per person. 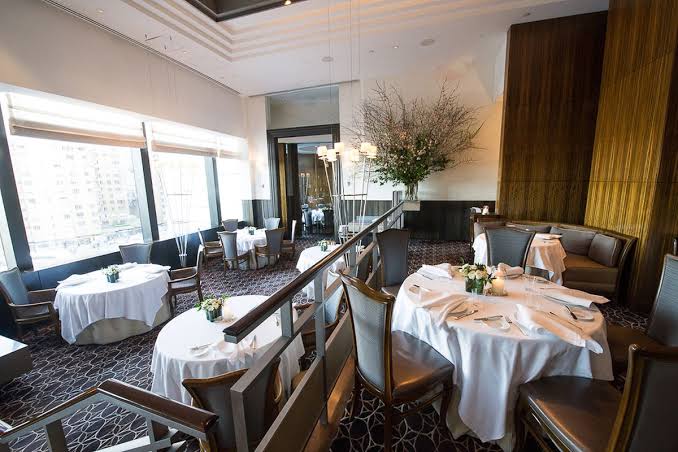 The US city of New York is home to Per Se. It is the second three-star restaurant owned by Thomas Keller. and is well known for its outstanding client presentation style.
Its nine-course training menu primarily features French and American food because those are the two types that its customers prefer. There are three tasting meals available in total, two of which are vegetarian-friendly. 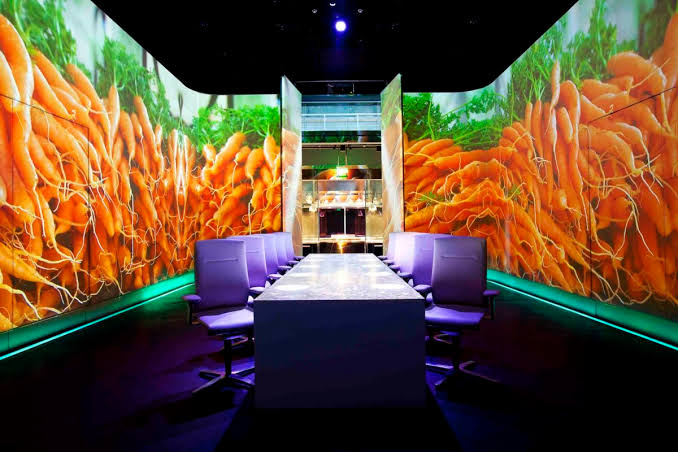 The Ultraviolet restaurant is second among the top ten most expensive eateries in the world. Shanghai, China is where this restaurant is situated. Paul Pairet serves as the leader. This restaurant provides a reservation of just one table that may hold a maximum of 10 people, unlike many other dining establishments.

The price per person at Ultraviolet, one of the most exclusive and costly restaurants in the world, ranges from $570 to $900, drinks and taxes not included. The only table at this restaurant can fit a maximum of ten people, which sets it apart from the other places on the list.

It’s true what you just read! Guests at Sublimation pay $2,380 per person for a 20-course tasting menu.
Paco Roncero, a Michelin two-star chef, manages the restaurant, which is only open for a few months each year during the Spanish summer, from June 1 to September 30.

It can be difficult to secure a reservation at this restaurant because it only regularly operates for a few months during the summer in Spain. A certain connection, however, already exists between you and obtaining your bookings.