These Are The Most Expensive Jewelry Brands In The World 2022 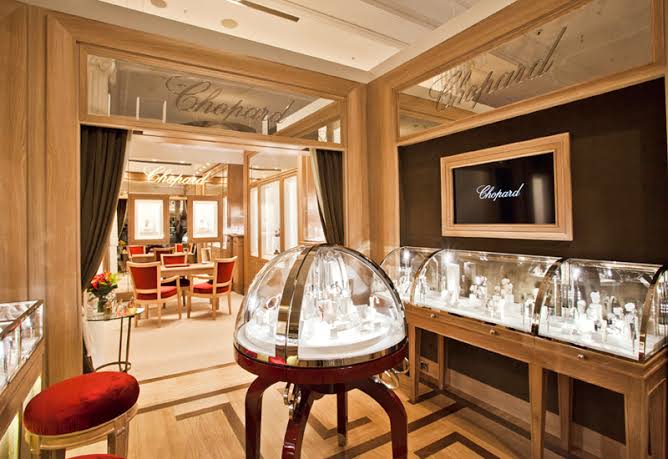 You should give the most opulent and pricey jewelry brands of today some thought because in 2022, a stunning outfit is never complete without the right accessories.

For instance, a powerful accessory can add elegance to even the most unremarkable attire. Since the beginning of time, wealthy people have worn jewelry. Additionally, jewelry manufacturers should be given similar weight because they have been creating expensive items that ooze luxury.

The upscale jewelry company with its headquarters in Geneva was founded in 1860 by Louis-Ulysse Chopard, and it now boasts a network of more than 100 locations across the world. This company is known for both its timepieces and jewelry, ranking among the most prestigious jewelry brands in the world.
Some of their most opulent timepieces have signature setups as a representation of the brand’s standing in the industry.

In terms of jewelry brands, Chopard offers us the best collections, resulting in some unique pieces composed of rare gemstones, gold, and other precious metals in addition to diamonds and platinum. Jewelry from the Chopard brand combines quality and precision. 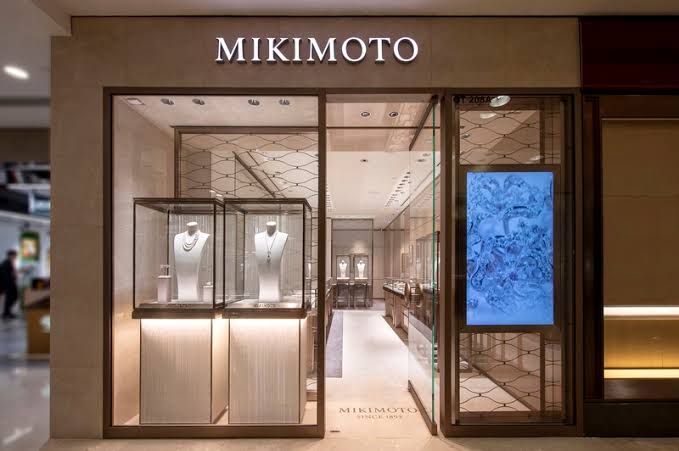 Mikimoto Kichi founded the brand that bears his name in 1893. The first cultured pearl is credited to the Japanese businessman, and as a result, Mikimoto, a premium pearl company, was founded. To mark the 100th anniversary of the cultured pearl industry, the pearl producer was posthumously given the Grand Cordon of the Order of the Sacred Treasure in 1985 and was also admitted into the house of peers by imperial edict.

The best, most exquisite, and rarest pearls, including rare South Sea Pearls, Pink Conch Pearls, Titian Pearls, and White Pearls, are said to be dealt with by Mikimoto, one of the priciest luxury jewelry manufacturers. 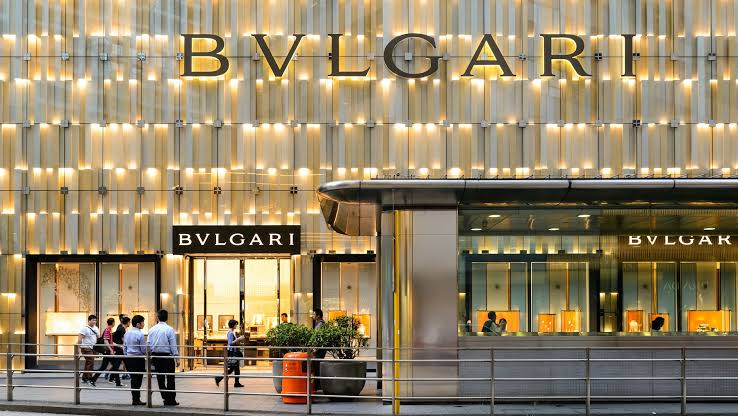 Sotirio Bulgari founded Bvlgari, one of the most prestigious Italian high-end and luxury jewelry manufacturers, in 1884. This business, which has its headquarters in Rome, is well known for its distinctive jewelry, timepieces, colognes, and skincare items.

The colored gemstones used in this high-end jewelry line, particularly sapphires combined in unusual ways, are famous. Some of Bvlgari’s signature decorations are covered in cabochon stones in striking designs and vivid hues. The company is renowned for creating classic Italian pieces including cuffs, chokers, bangles, and necklaces. For their affluent clients, they are renowned for employing the best stones and 18 carat gold. 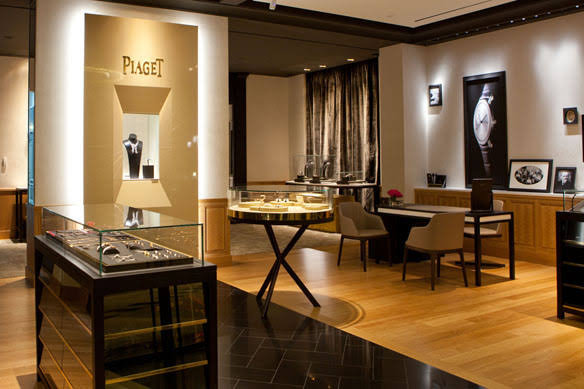 Georges Piaget founded the Swiss luxury watch and jewelry company in 1874, and the Swiss Richemont group now runs it. The company initially began producing pricey timepieces, which quickly gained popularity among Europe’s upper class. Since then, they have been regarded as one of the top jewelry-making companies in the world for their exclusive designs, which are reminiscent of Old Hollywood sophistication and fantasy gardens. They soon expanded their business to fine jewelry.

They quickly expanded into the fine jewelry market, and ever since, they have earned a reputation as one of the world’s top jewelry manufacturers thanks to their distinctive designs that evoke the refinement of Old Hollywood and fantasy gardens. 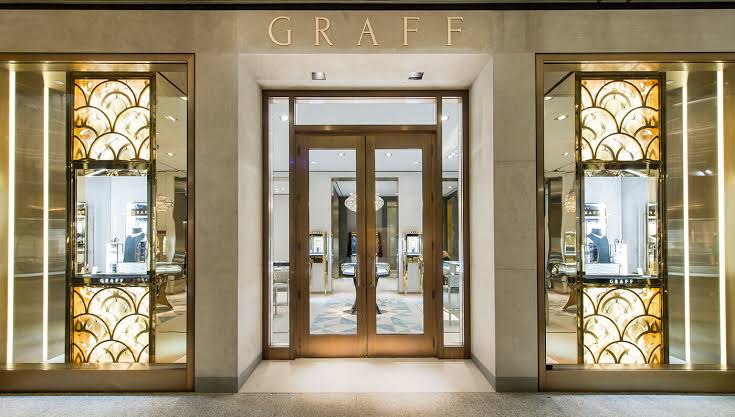 The company specializes in large diamonds because, according to the proprietor, he is constantly working to accommodate customer demand for larger stones.
Their well-known coffee table book, The Most Fabulous Jewels in the World, contains some of their best works.

Based in London, Graff Diamonds is a global luxury jewelry company owned by the British. The Kimberly Process is followed by the name-brand label, which was developed by Laurence Graff in 1960. 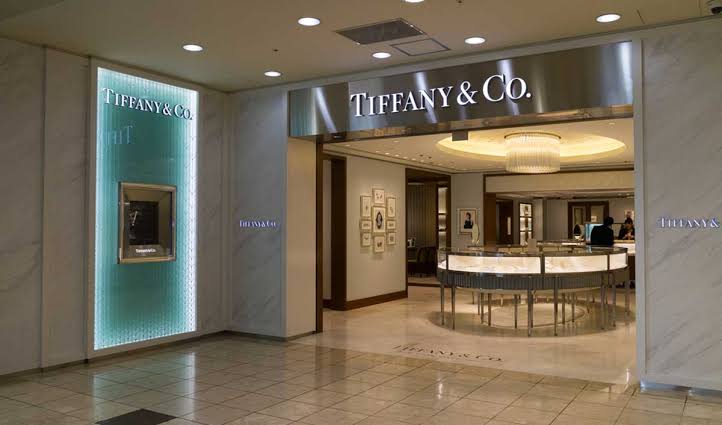 Tiffany jewels are now well-known not only in America but also in Asia as a result of the film The Great Gatsby. However, this high-end company was founded in 1837 and quickly rose to fame for its unique creations in sterling silver, timepieces, and diamond jewelry.

Tiffany is a well-known luxury brand among the general public when it comes to jewelry, largely because their collection features items that can be worn every day, for every occasion. Tiffany also caters to men and children, so their vast range is not just for women. 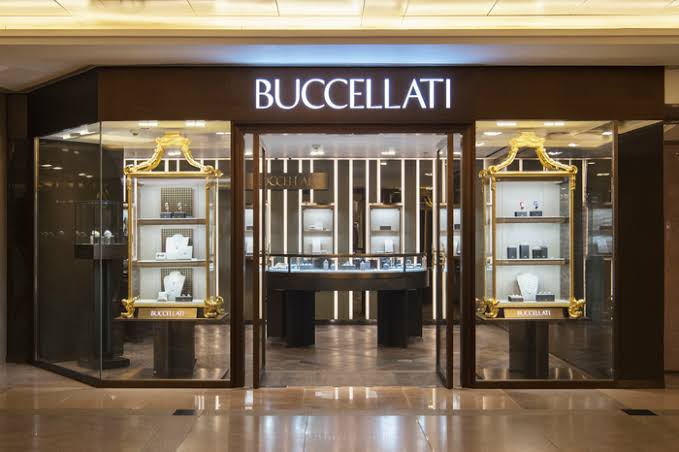 By making exquisite jewelry out of the finest Italian gold, Buccellati honors its Roman heritage. The Rome-based jewelry firm created designs with Roman influences and incorporated them into their lineup. Among their top sellers are bracelet cuffs and necklaces in the Roman style.

Additionally, Buccellati takes pleasure in creating unique designs that give their jewelry a very appealing appearance, such as brushing and matte-finishing metals and heavy encrustation with premium gemstones and diamonds. 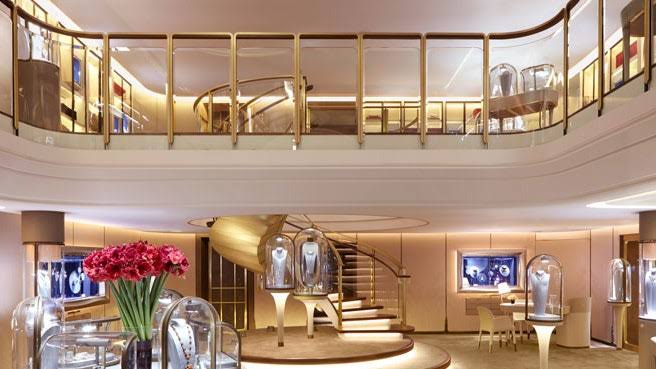 When Estelle Arpels and Alfred Van Cleef decided to make their cooperation a permanent arrangement, Van Cleef & Arpels was established. The majority of its collections exhibit the Old World elegance present in many of its things, but it also offers other product lines that reflect its own sense of style and refinement. The house offers a significant assortment that combines technical know-how with tradition and narrative style. 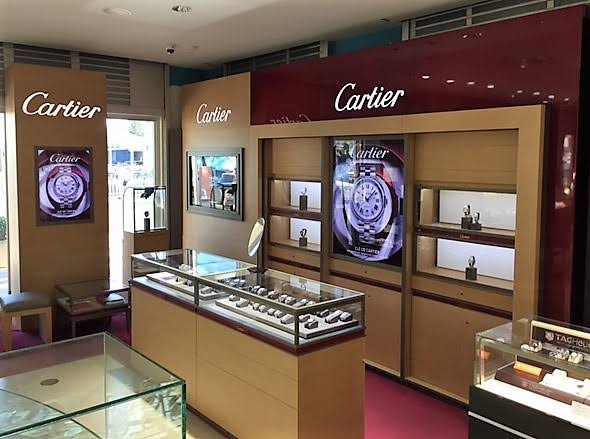 Cartier is a well-known name on the list and has been around for a very long time. Since its founding in 1860, Cartier has been the preferred jeweler for royals seeking a customized collection. The panther, which is Cartier’s most famous design, has occasionally undergone revisions and reinterpretations to better suit the company’s clients’ fluctuating tastes. Cartier is renowned for upholding its Art-Deco heritage, but it also produces various lines that honor the elegance of the Old World.

The brand’s iconic panther captured the Duchess of Windsor’s attention to the point where she purchased multiple items with the same animal design. Her 6.5-inch diamond, onyx, and emerald bracelet, which was recently sold at auction for just over $7 million, is the most well-known. 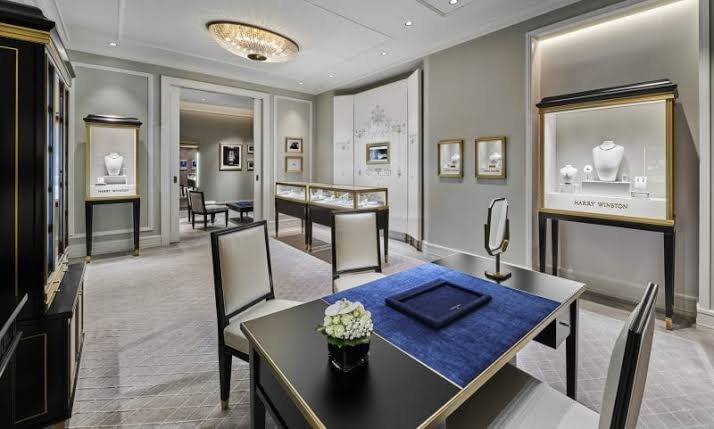 Harry Winston, a well-known figure in the jewelry industry, founded his company in 1932 and has remained at the top ever since. Harry Winston’s collection is only created by the best jewelers, using the finest metals and only the best jewels. The items from the Harry Winston brand are not only lavish and opulent, but also strong and can stand the test of time.

One of Winston’s most famous gems, the Hope Diamond, was created in India and has adorned the necks of numerous monarchs, including Louis XIV and George IV, as well as wealthy individuals like Thomas Hope, Pierre Cartier, socialite Evalyn Walsh McLean, and Harry Winston. Harry Winston donated the stone to the Smithsonian Institution in 1958 after owning it for more than ten years.