These Are The Largest Zoos In The World 2022 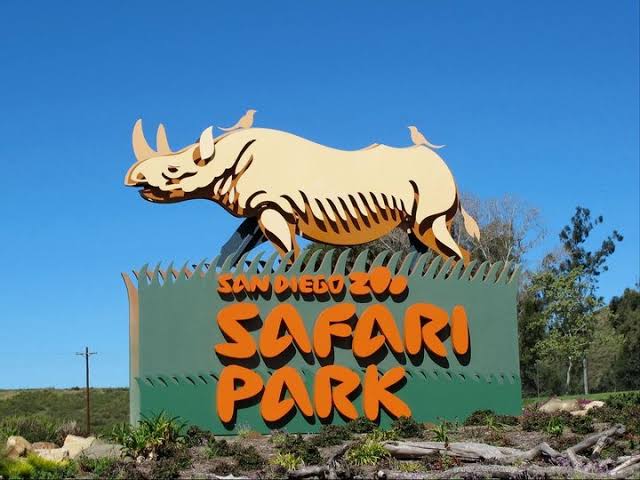 The most crucial location for the preservation and protection of wildlife is a zoo. A menagerie or animal park are other names for the zoo. Zoological Garden is referred to as the zoo. Zoos do not provide natural habitat for the animals like wildlife sanctuaries and national parks do, but they do offer excellent conservation services.

Zoos are located all over the world to preserve animals and inform the public about how they may help, from Asia to Europe to North America and Africa. These are the largest zoos in the world, measured by the number of animals, square footage, and visitors. Continue reading to learn about the biggest zoos in the world. 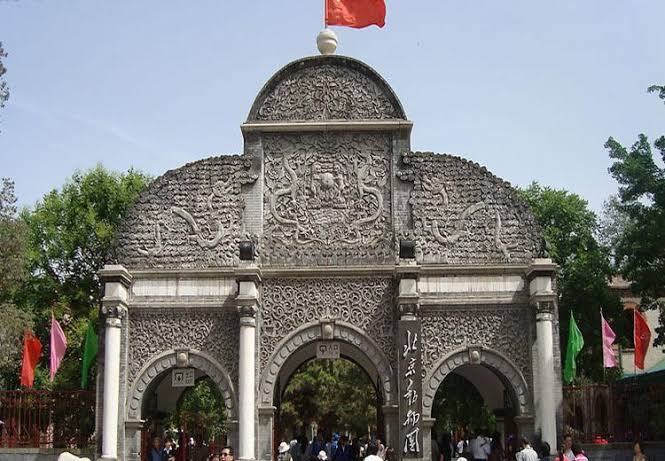 In the final years of the Qing empire, in 1906, one of the best zoos in the world was established. The 219-acre Beijing Zoo is home to nearly 14,500 animals! The complex is well known for its collection of rare and endangered animals, including the Giant Panda, Chinese Great Salamander, and South China Tigers. It also has a staggering array of marine life.

Numerous animal species, including the Chinese Great Salamander, Giant Pandas, South China Tigers, and many others, are visible to visitors. With over six million visitors a year, it is also one of the most popular tourist destinations in China. 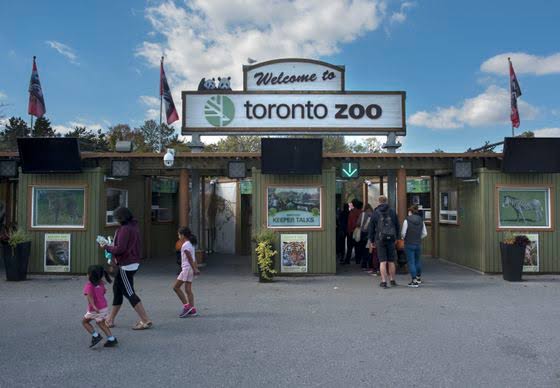 The 710-acre Toronto Zoo is the biggest in Canada and is divided into seven geographical regions. There are 16,000 animals that make up species from Africa, the Americas, Australasia, Indo-Malaya, Tundra Trek, Eurasia, and Canadian Domain living here.

It is a well-liked destination among travelers from all parts of the world. It is also the top zoo in Canada and is renowned for its participatory educational and conservation programs. 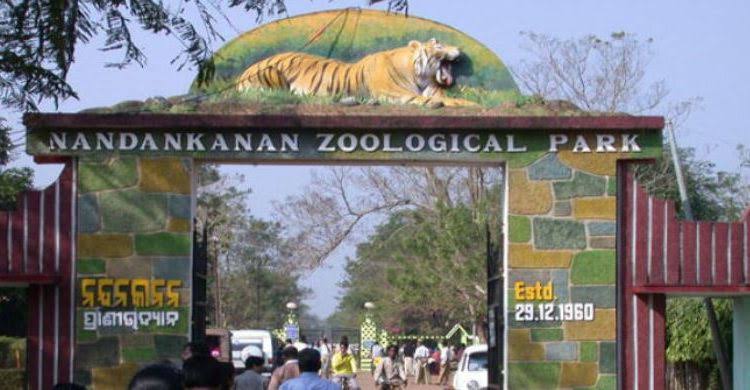 With a total size of 437 hectares, Nandankanan Zoological Park is a zoo and botanical park in Bhubaneswar, Odisha, India (1,080-acre).

It was founded in 1960, made public in 1979, and joined the World Association of Zoos and Aquariums (WAZA) in 2009, making it the country’s first zoo to do so. It comprises the 134-acre (54 ha) Kanjia lake and the Chandaka woodland. 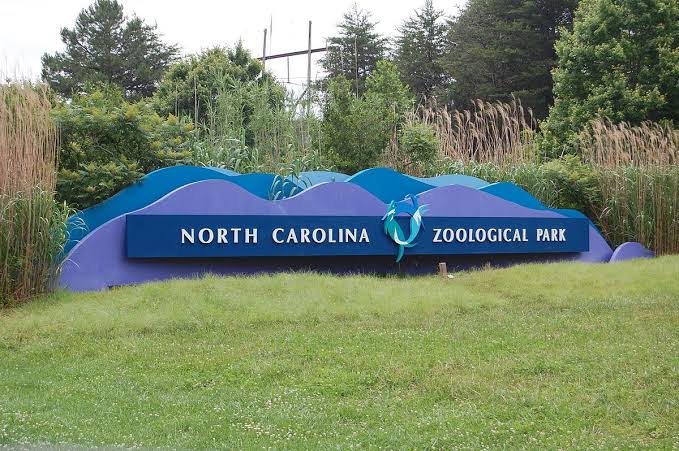 Just south of Asheboro in Randolph County, North Carolina, is where you’ll find the North Carolina Zoo. It is situated on 2,600 acres (1,100 ha) in total, of which 500 acres (200 ha) are developed. It is one of only two state-supported zoos and the largest natural environment zoo in the entire globe.

The Kaleidoscope Butterfly Garden, which I plan to see someday, and Expedition Africa are a couple of the highlights. There are several popular attractions, including the Endangered Species Carousel and Acacia Station Giraffe Deck, where you can see creatures like the Arctic Fox, Blue-tongued Skink, Addra Gazelle, Beaded Lizard, and Bongo. There is a lot of variation. 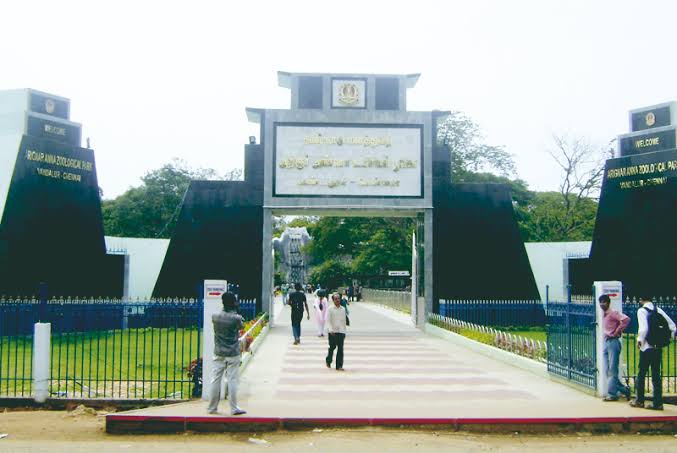 One of the more contemporary and scientifically run zoos is Arignar Anna Zoological Park, which is situated near Vandalur, Tamil Nadu, India. With 2,553 kinds of plants and animals spread across 1,265 acres, it is the second-largest zoological park in India. It has the second-largest total area of any zoo in the world.

Its goal when it was founded was to serve as a repository for the fauna of the state.It is one of the most well-liked picnic areas in Vandalur and a fantastic location to learn about the local flora and animals.

San Diego Wild Animal Park was the previous name for the San Diego Zoo Safari Park. Its name has since altered as a result. It has a total area of 1,800 acres and is located in the San Pasqual Valley neighborhood of San Diego, California, close to Escondido (730 ha).

Numerous wild and endangered animals from the continents of Africa, Asia, Europe, North and South America, and Australia can be found in the park.
A portion of this Safari Park is the San Diego Zoo. On this list of the biggest zoos in the world, we included the combined area of the San Diego Zoo and Safari Park. 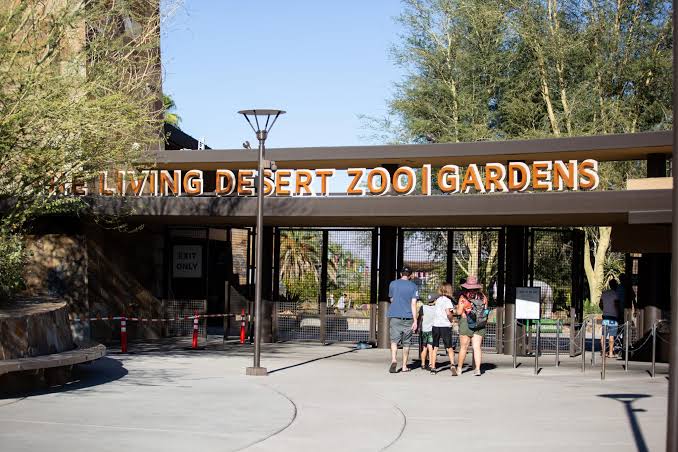 Even though there are only a few hundred creatures in this area, the landscapes are interesting to explore as well. You could easily spend hours at this zoo doing everything from feeding giraffes to petting kraals and all-day hikes!
If you’re interested in learning more about habitat preservation, sign up for the behind-the-scenes tour. 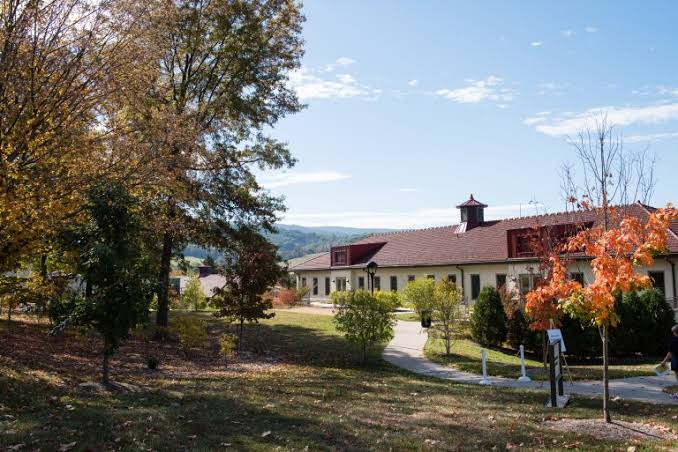 By granting free admission, it has kept placing a priority on education. Their efforts to reach younger audiences include camps, field trips, and even birthday sleepovers. 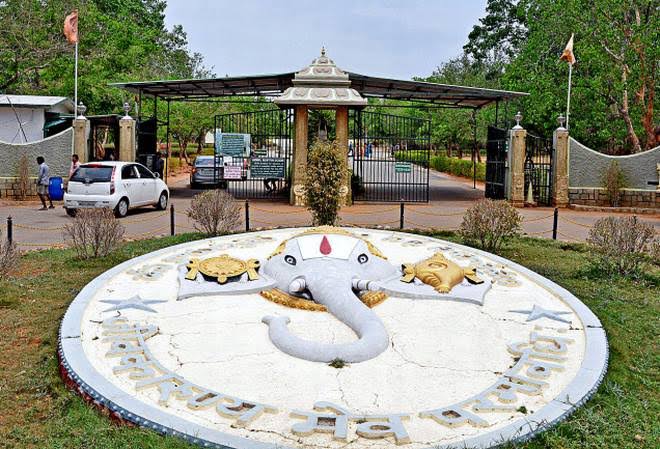 It is also officially listed in the Guinness Book of World Records for having raised the 143kg leopard, which was the largest in the world. 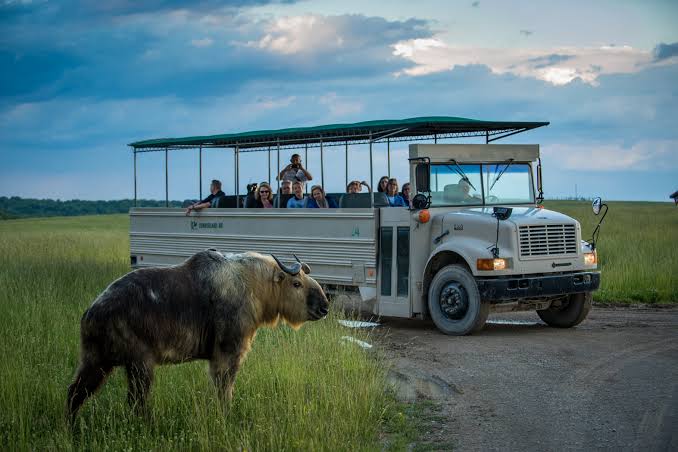 A private, nonprofit safari park and conservation facility is called The Wilds. It is situated just west of the community of Cumberland in southeast Muskingum County, Ohio. A 27-acre (11 ha) Carnivore Conservation Center and 2,000 acres (810 ha) of pastures are also included in the area, which is stretched across 9,154 acres (3,704 hectares) of reclaimed coal mine ground. By area, The Wilds is the world’s biggest zoo.

There are about 150 lakes there, an Audubon Important Bird Area, a butterfly habitat, hiking paths, and more than 15 miles (24 km) of mountain bike and hiking routes. In addition, you may go horseback riding, ziplining, fishing, and other things here.