These Are The Best Selling Books Of 2022 There are many ways to find a great book, but for almost a century, the New York Times Best Sellers list has been compiling the most well-liked fiction, nonfiction, and children’s books from retailers all around the country and has come to represent success for authors everywhere.

Popular authors’ highly anticipated new books, eagerly awaited sequels, or juicy celebrity memoirs frequently get in the coveted #1 slot. However, with the popularity of influencer recommendations on websites like TikTok and Instagram, books that were released in the past few years continue to surface. One such example is “It Ends With Us,” which was published in 2016 but has already ranked as the #1 New York Times Bestseller for nine weeks in 2022. 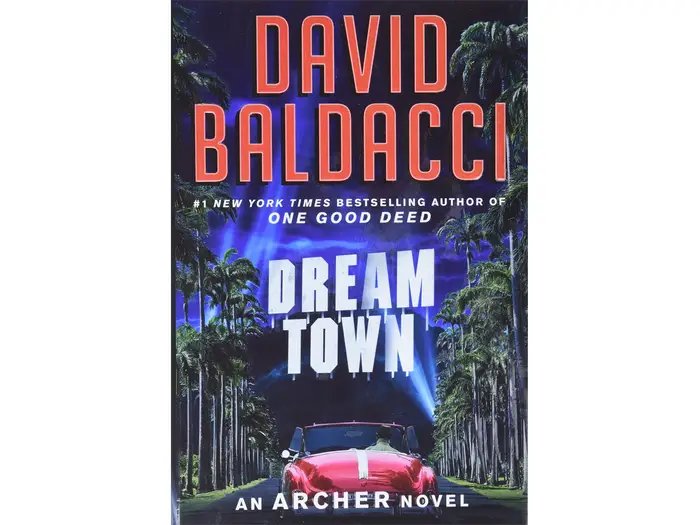 “Dream Town” by David Baldacci, available at Amazon and Bookshop, from $14.50

Although it is the third novel in the “Archer” series by David Baldacci, “Dream Town” is a stand-alone. Screenwriter Eleanor Lamb feels her life is in danger and employs private detective and World War II veteran Archer to look into it as she prepares to ring in the New Year with a friend. In this noir crime thriller, Archer must navigate the glitz of 1950s Las Vegas, Los Angeles, and Hollywood in order to identify Eleanor and the perpetrator after a body is discovered in her home and she abruptly vanishes. 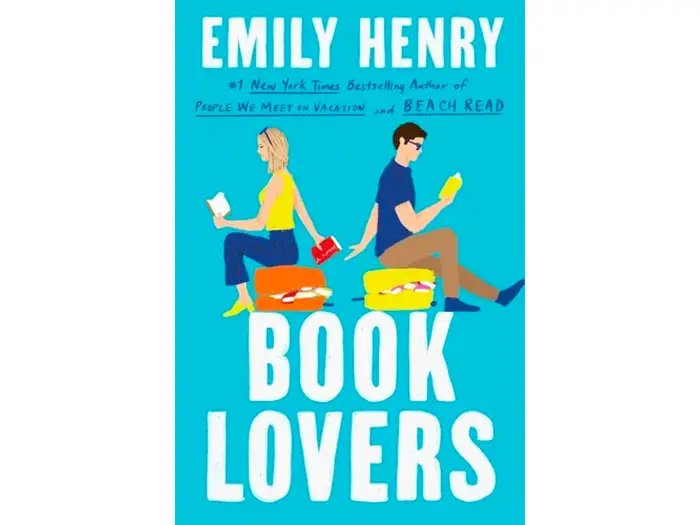 “Book Lovers” by Emily Henry, available at Amazon and Bookshop, from $11.58

When her sister, Libby, extends an invitation to visit the sleepy hamlet of Sunshine Falls, North Carolina, Nora Stephens, a literary agent, is prepared to become the protagonist of her own tale. Nora anticipates a month of bookshop days and meet-cutes a la romance novels, but instead, she frequently bumps across Charlie Lastra, a city book editor with whom she has a bitter rivalry. One of our favorite summer romance books is “Book Lovers.” 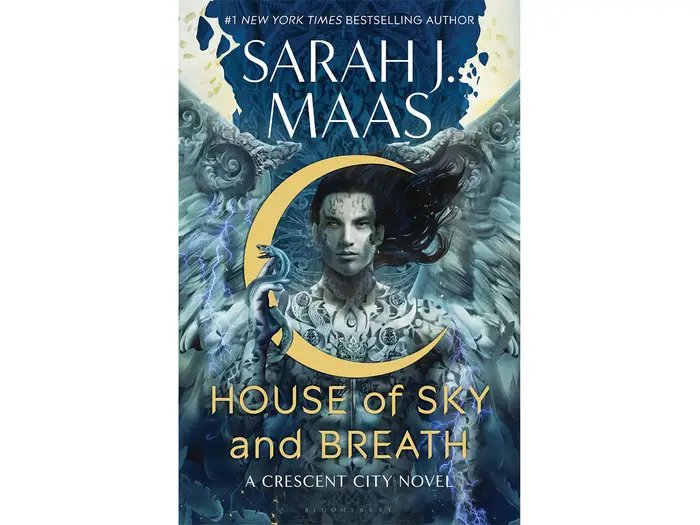 “House of Sky and Breath” by Sarah J. Maas, available on Amazon and Bookshop, from $17.74

The eagerly awaited “House of Earth and Blood” sequel by Sarah J. Maas debuted in February 2022 and rocketed to the top of the bestseller list. In this amazing fantasy book with a profoundly gratifying ending, readers follow Bryce Quinlan and Hunt Athalar on their quest for normalcy after defending Crescent City, but as oppression develops around them, the pair realizes they must continue to fight for what’s right. 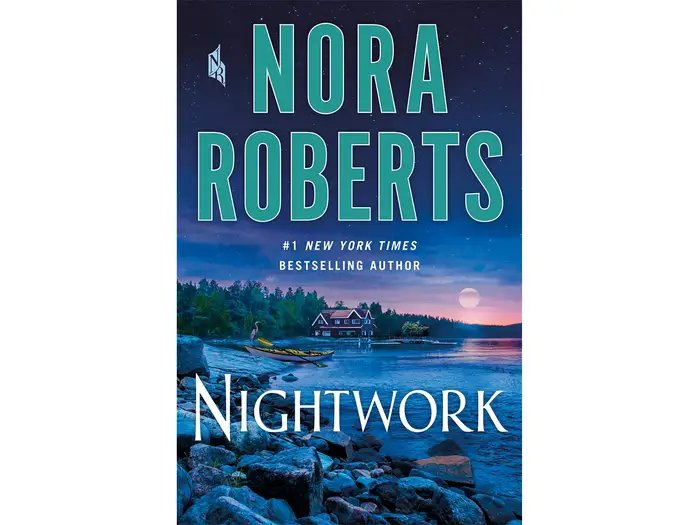 “Nightwork” by Nora Roberts, available at Amazon and Bookshop, from $14.99

As Harry Booth departs Chicago to continue his career as a cunning thief-for-hire after the passing of his mother, “Nightwork” combines romance and suspense. Although he must maintain his independence for his job, he notices that his resolve is eroding as he gets closer to Miranda Emerson. However, this trend only lasts until his past catches up with him and once again casts a gloomy shadow over his life. 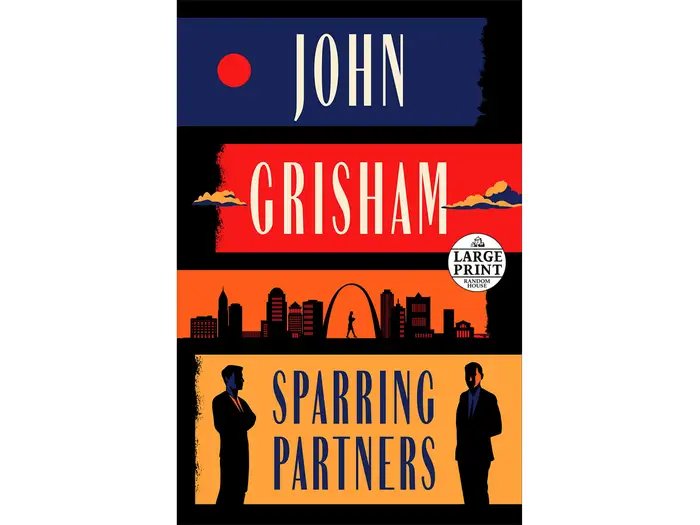 “Sparring Partners” by John Grisham, available at Amazon and Bookshop, from $14.47

Author of the best-selling legal thrillers “A Time to Kill” and “The Pelican Brief,” Josh Grisham. Three novellas make up his latest collection, “Sparring Partners,” one of which stars his beloved Jake Brigance, another of which centers on a death row inmate three hours before execution, and the third of which follows two enmity-filled brothers who inherited a law firm when their father went to prison. 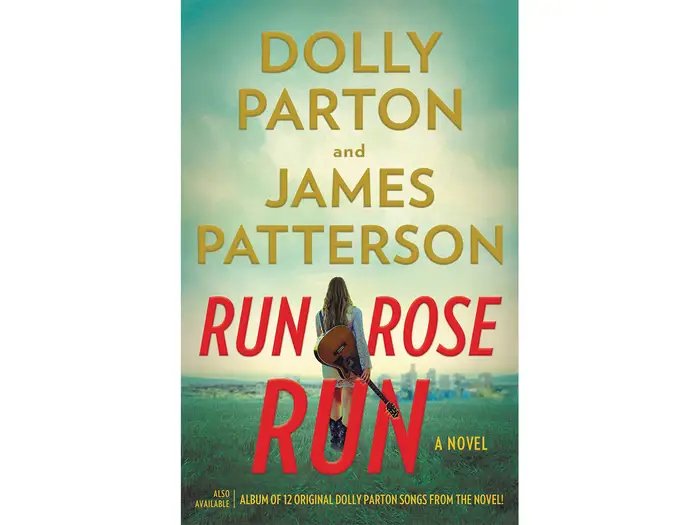 “Run, Rose, Run” by Dolly Parton and James Patterson, available on Amazon and Bookshop, from $18.00

“Run Rose Run” is an entertaining and suspenseful James Patterson mystery about a young woman running both from her past and towards a bright future in the music industry. James Patterson is a well-known music legend and the all-time bestselling author. AnnieLee Keys still finds herself continually looking over her shoulder as she arrives in Nashville since her past and secrets are getting closer.

7. “The Paris Apartment” by Lucy Foley 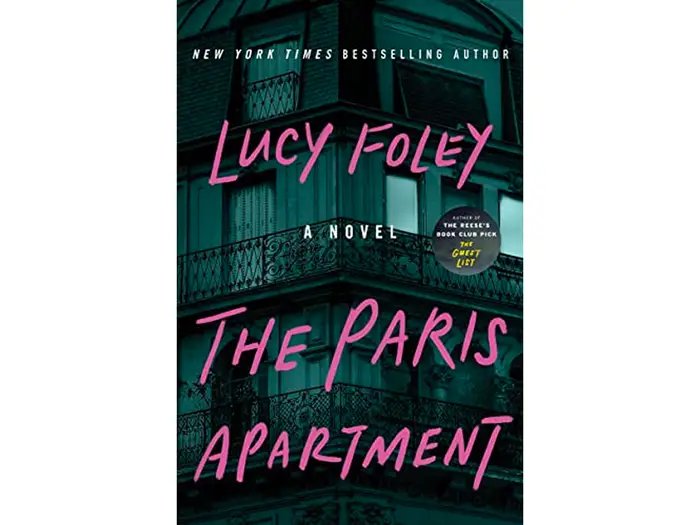 “The Paris Apartment” by Lucy Foley, available on Amazon and Bookshop, from $25.98

Jes is taken aback by both her half-seeming brother’s affluence and his abrupt absence when she moves into his Parisian apartment in pursuit of a fresh start. Jes worries more and more as she investigates her brother’s whereabouts in an effort to find him, and everyone of her brother’s strange and hostile neighbors becomes a potential suspect. 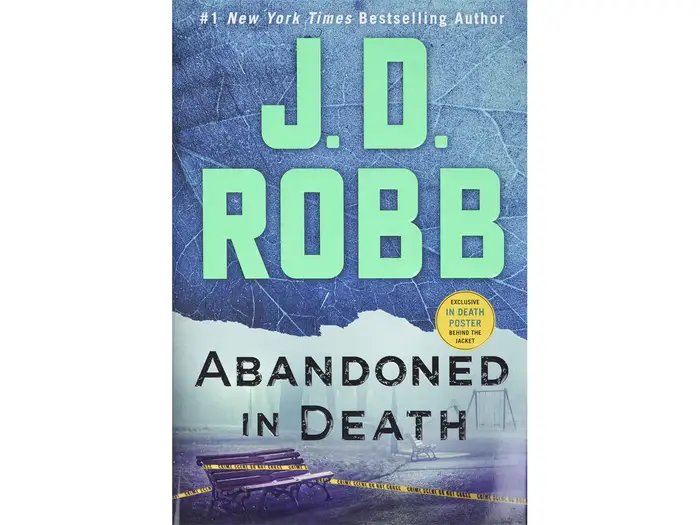 “Abandoned in Death” by J.D. Robb, available on Amazon and Bookshop, from $17.34

The 54th book in Nora Roberts’ “in Death” series, “Abandoned in Death,” is published under the pen name J.D. Robb. Detective Eve Dallas starts looking into the strange homicide of a lady who was discovered neatly arranged on a playground seat in New York City, with a fatal wound concealed beneath a ribbon around her neck and a scary letter that said “Bad Mommy.” Other comparable disappearances come to light as Eve looks into a killer who is obviously troubled, increasing the gravity of the case.

9. “The Hotel Nantucket” by Elin Hilderbrand 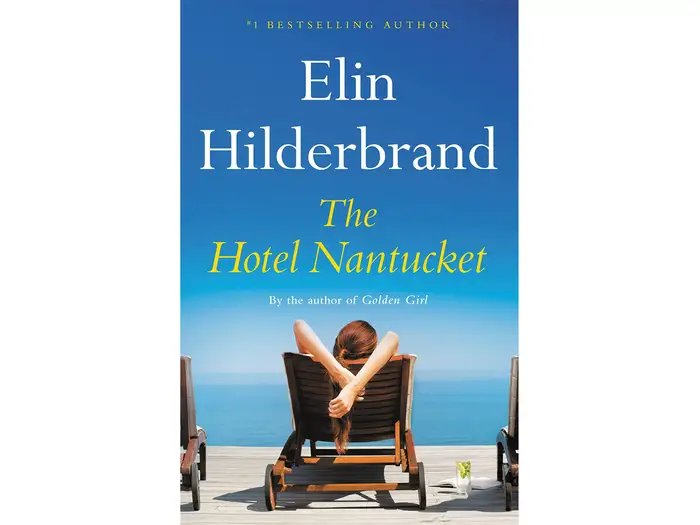 “The Hotel Nantucket” by Elin Hilderbrand, available at Amazon and Bookshop, from $16.99

When he buys The Hotel Nantucket, billionaire Xavier Darling renovates and breathes new life into the motel that had been vacant since a 1922 fire that claimed the life of a young girl. They struggle against the hotel’s negative reputation, the lingering ghost, and one another as Lizbet, the new general manager, rallies a committed team, in an effort to change destiny and create a better future.

10. “The Investigator” by John Sandford 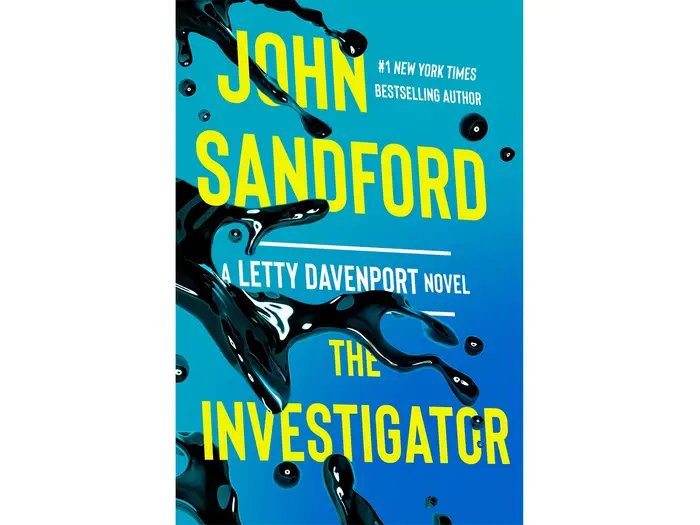 “The Investigator” by John Sandford, available on Amazon and Bookshop, from $18.64

When Letty Davenport’s boss, Senator Colles, offers her an investigation position with the Department of Homeland Security to look into a number of suspected crude oil thefts that may be a part of something much larger and more evil, she accepts since she is bored at her desk job. As Letty and her companion travel to Texas, they quickly discover a situation that is more deadlier and more frightening than they could have ever imagined.