The Most Famous K-Pop Idol In The United States 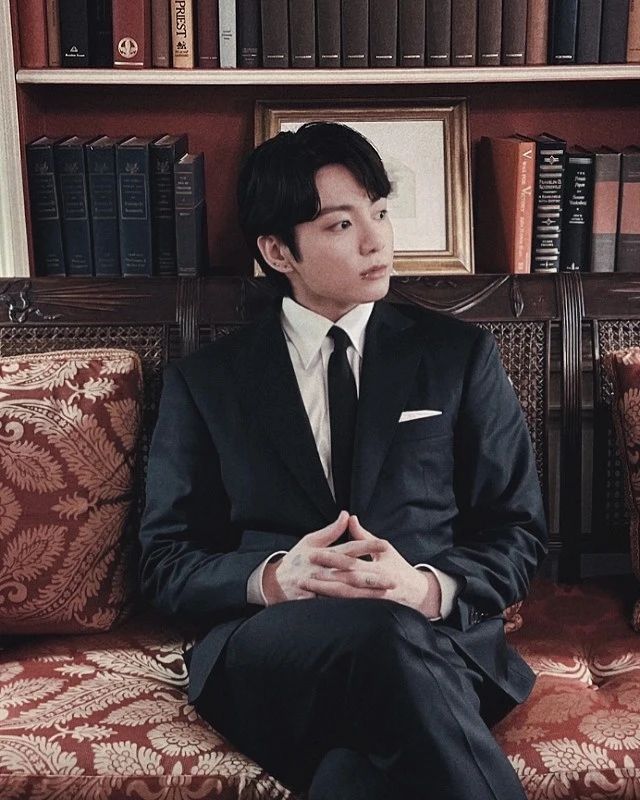 Korean pop group BTS has become a force to be reckoned with in the United States. One of BTS’s members Jungkook has found just as much fame and fortune here as much as in his home country.

Most Known Idol In The United States

It is clear BTS is the most popular K-Pop group in the united states and most of the members are known by many pop music lovers in the U.S, Jungkook over the years have seemed to be the most popular face here in the United States, ask an average American K-pop fan to name K-pop idols they know and the name ‘Jungkook’ often comes first or second, over the years the stats have proved it too, googles searches, youtube searches in the united states have the man’s name at the top.

Jeon Jungkook has been acknowledged by many A-list celebrities in the United States, Ariana Grande and Justin Bieber included, one would ask why is Jungkook the most known K-pop face and name in the USA? Maybe it is because he is the band’s main vocalist or because his solo releases are successful in the USA or a thousand other reasons…

The Man Behind The Music 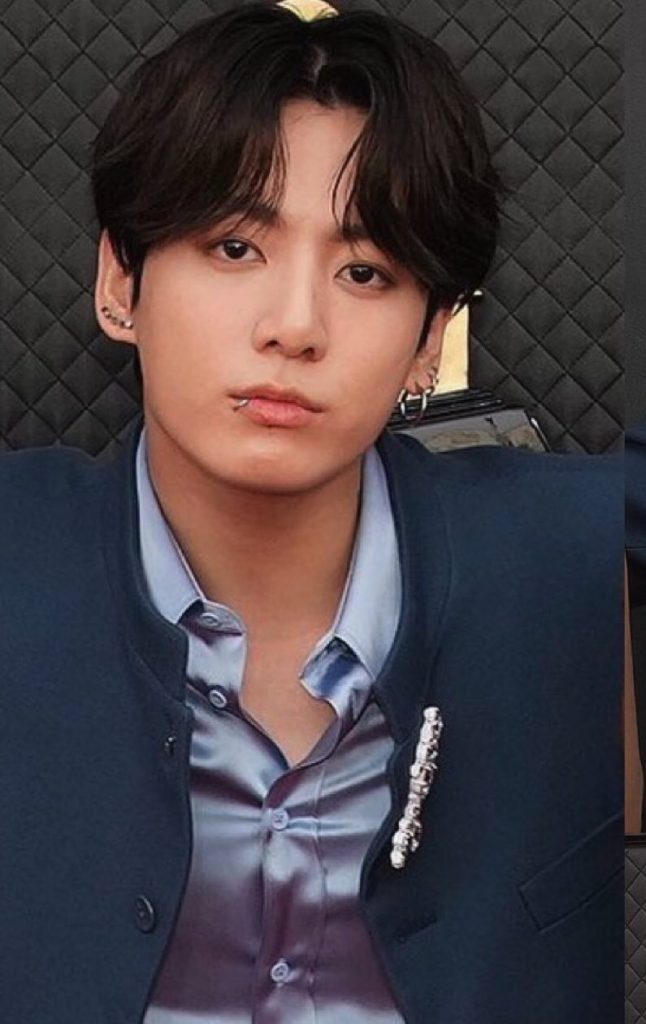 Jungkook made his debut with BTS in 2013. The band’s first big hit was a song
called “No More Dream.” Later that year, the band won for New Artist Of The
Year. They then went on to the same award twice more in 2014. On his own,
Jungkook won the Korean Music Awards Musician of the Year.
As one of the most popular members of BTS, Jungkook is particularly well loved by his
female fans all over the world. People magazine even named him 2020’s
“Sexiest Man Alive.” He’s also been named “Sexiest International Man.”
But it’s not just his physical appearance that his fans appreciate. Esquire
magazine also named him among their “Most Memorable Personalities,” of
2020. 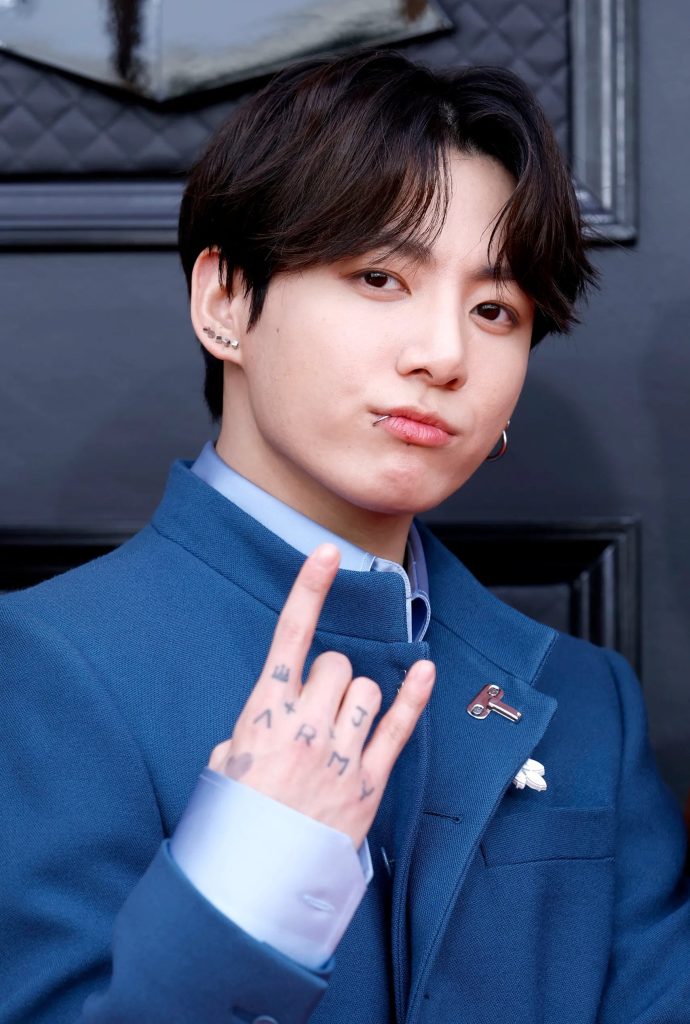 The level of success Jungkook has achieved at home and abroad is nothing short of miraculous. In fact, after having garnered overwhelming popularity as a member of BTS, he
recently did his first solo collaboration. His solo debut with fellow musician Charlie
Puth, has been a record-setting hit on Spotify’s Global Charts. It currently sits
at the top of many charts here in the U.S and globally setting new records and is expected to set more. Along with the hit song is its music video, which has been just as successful.
Prior to the release of the music video, Charlie promised his fans that it would
drop as long as he got 50,000 pre-saves, which he did. The music video
features the two artists apart and together. The premise of the video is that
both of them are pining over a failed romantic relationship. They then turn to
someone referred to as “the love doctor,” to help them cope.
The day before the music video was released, the two musicians posted a
preview of it on Tiktok. In the preview video, they could be seen sitting in a car
and locking and unlocking the doors to the beat of the song. This helped create
hype for its next-day release. Within days of its debut, it had been viewed on
YouTube roughly 15 million times. 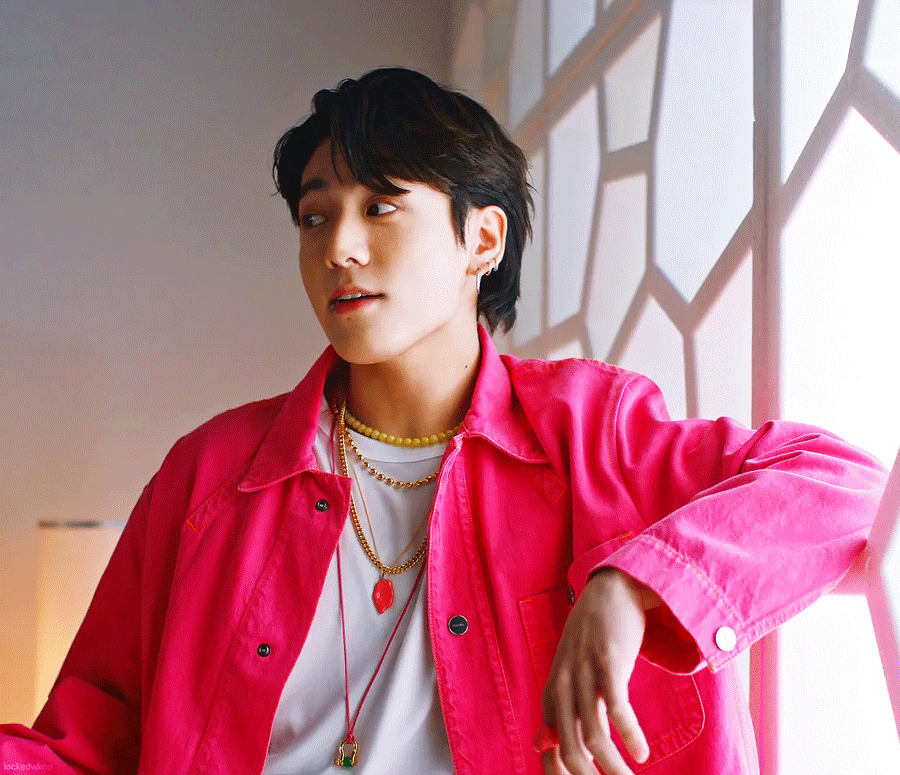 It’s safe to say that Jungkook has fans all over the world. There is a lot to like
about this young energetic musician. One of the reasons fans cite
most often is his voice, which is said to be distinctly unique. Another is his
sheer determination to be successful in a highly competitive industry.
Before finding fame, Jungkook auditioned at Big Hit. When the judges told him there was no emotion behind his dancing, he took steps to rectify that and the rest they say is history. This shows his fans how passionate he is about what he does. Over the course of many interviews, Jungkook has often talked about how he could have done something better than he did.

Last but not least, Jungkook is also loved for his fashion sense. Many of his
fans consider him a fashion icon, despite his outfits never
flashy or outlandish. His simple but professional-looking sense of style is
impressing fans all over the world. It’s not uncommon for his fans to try to copy
his style in their own wardrobes. 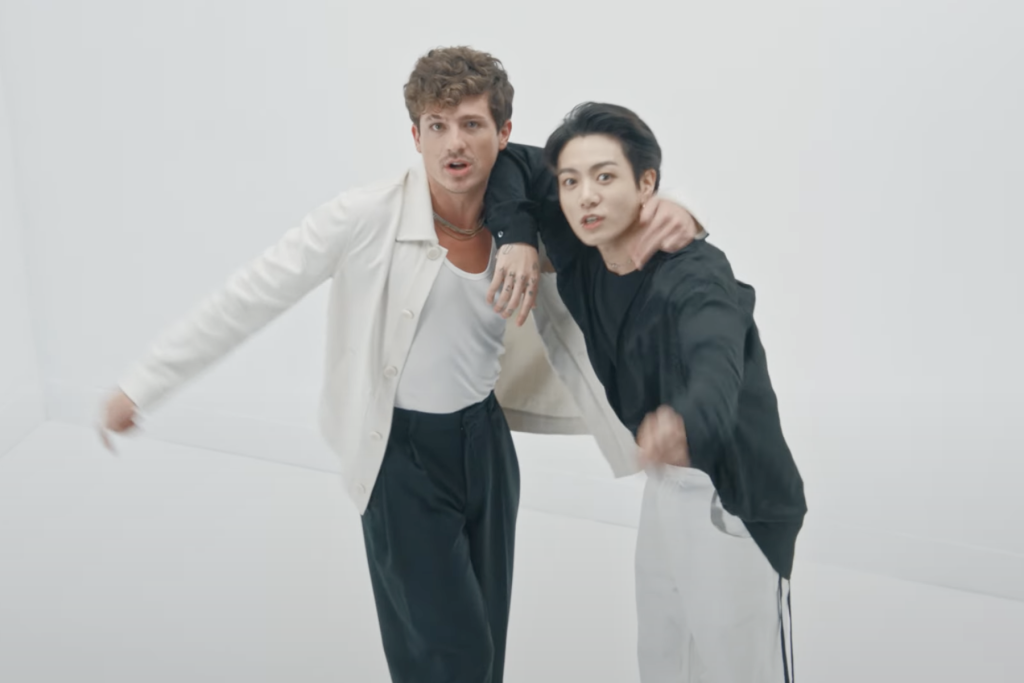 One of the reasons for coming up with this piece is because of how well Jungkook’s most recent project with Charlie Puth is doing in the U.S, and global charts worldwide. Jeon Jungkook’s influence on the success of this record is quite obvious, Charlie Puth’s last major release pre- Left and Right was 5 months ago, the song’s music video at the time of writing has over 90 million views, but the new release with Jungkook has the song on over a hundred million views in two weeks.

As a musician, Jungkook has seen nothing but success. Two of his biggest
songs, “My Time,” and “Euphoria,” made the Billboard Top 100 charts. It was one of the break-out hits for BTS. Over the course of 57 days, the song was downloaded more than 10,000 times and was a record-setting success in the U.S. The success of “My Time,” means that when the song was released it ranked #2 in digital song sales on Billboard. It
was surpassed only by “On,” which was BTS’s first bit. This means the band
set a record for being the first to simultaneously have the #1 and #2 positions
on Billboard’s digital song sales.

“Euphoria” made its debut on the US Bubbling Under Hot 100, at #5, despite the fact that
there was no music video to accompany it. When it comes to BTS’s Love
Yourself Era, “Euphoria,” rose higher on the charts than any other song. Overall,
these two songs have collectively sold more than 200,000 copies in the U.S.
listeners. Because of the success of these two songs, Jungkook once again
makes history for charting on the Billboard World Digital Songs list longer than
any other Korean pop star.
Jungkook hasn’t just seen success as a musician. He also produced the song,
“Magic Shop,” which sold as many copies as “Euphoria,” and “My Time,” put
together. Prior to that, Jungkook put together a mix tape that included a song
called “Stay.” That song is a hit in the U.S. having sold in excess of 10,000
copies.

Many musicians believe in tearing down the competition, with Jungkook being
an exception. He was spotted attending the concert of another K-Pop band called
Seventeen. The purpose of his appearance at the concert was to show support
for band member Mingyu, someone he considers a friend. Having debuted in
the same year, Mingyu and Jungkook have risen to the top of the charts
simultaneously.

Based on the success he’s already had, it’s safe to say that Jungkook will
continue to make significant contributions to the music industry. In just a few
short years he has achieved more than some musicians do throughout their
entire careers.

BTS is currently on hiatus with one of the main reasons being the members want to chase solo careers, the Euphoria hitmaker could not wait to explore the solo world as his single with Charlie Puth Left and Right was released not long after the announcement. His recent success with ‘Left and Right’ has shown he is up to something, maybe a lot of things in the coming months and years, one thing is certain though, his popularity in the United States is growing.