POLL: The Most Influential Youtubers Of All Time (Ranking) 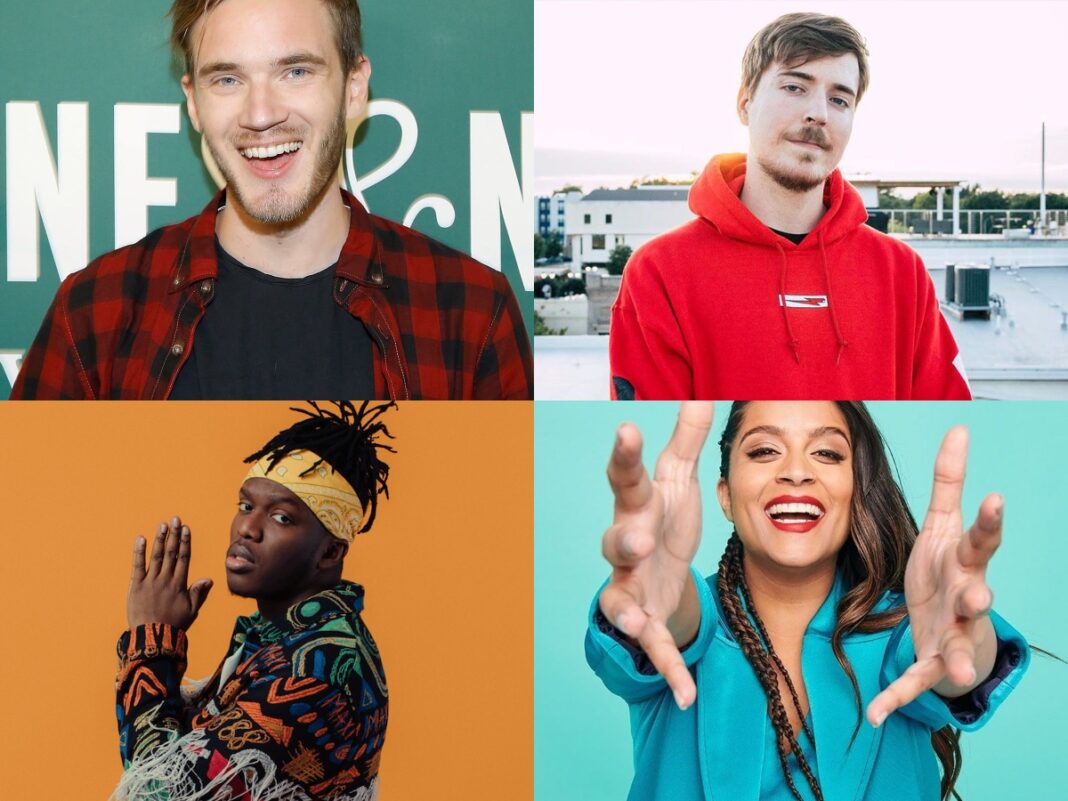 In a bid to find out what most people around the world think about the topic “Most influential YouTubers of all time” we have decided to launch a worldwide survey poll to reveal the top content creators that people believe have had the largest impact on them, the entire YouTube culture and society in general, with the official ranking to be published in our next monthly issue.

After a lot of deliberations, our editors have put together a list of ten Youtubers that have had the hugest influence on the YouTube culture, influence outside of YouTube and creators that have been the most consistent and oldest.

According To A Report, More Than Half Of Kids Between The Ages Of 13 and 17 Had Seen Violence On Social Media

Survey: Most Internet Users Believe It Is Not Morally Wrong To Pirate Movies & Video Games

SURVEY: Do You Want Elon Musk To Buy Twitter?