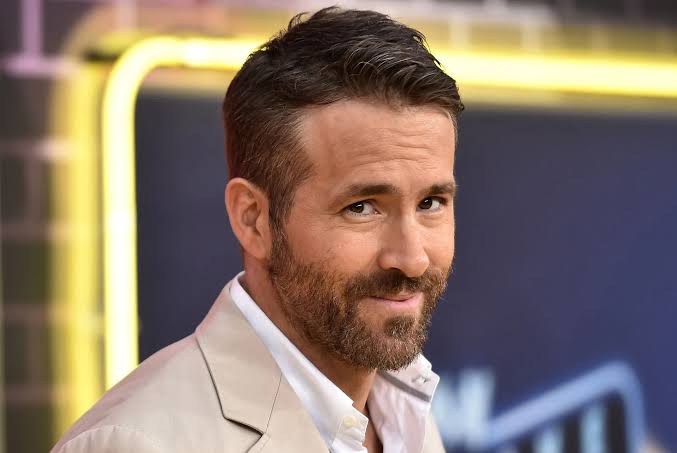 The performances of certain excellent performers bring in enormous earnings for the entertainment industry. The year’s top actors are listed by a number of prestigious businesses. This time, we’ll also give you the global ranking of highest-paid actors for 2022. Of course, as you continue through the list, there will be many surprises.

Hollywood undoubtedly has the biggest, oldest, and most profitable film industry in the world. Bollywood, on the other hand, produces twice as many movies each year as Hollywood, making it the most prolific film producer in the world. Who are some of the wealthiest Hollywood actors according to Forbes in 2022? Let’s together research this.

These Are The Highest Paid Actors In Hollywood 2022