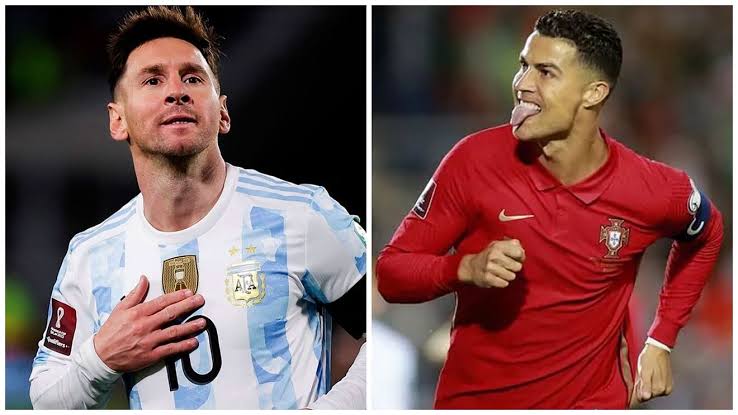 But according to a poll conducted by The Athletic, former professionals believe Ronaldo has had a more successful career.

Of course, Ronaldo has excelled in THREE separate leagues, having won league championships with Manchester United, Real Madrid, and Juventus in England, Spain, and Italy, respectively.

Wherever he has worked, he has been incredibly prolific, scoring goals at a startling pace.
While Messi, who switched to Paris Saint-Germain in 2021, has spent the majority of his spectacular career in Spain with Barcelona. 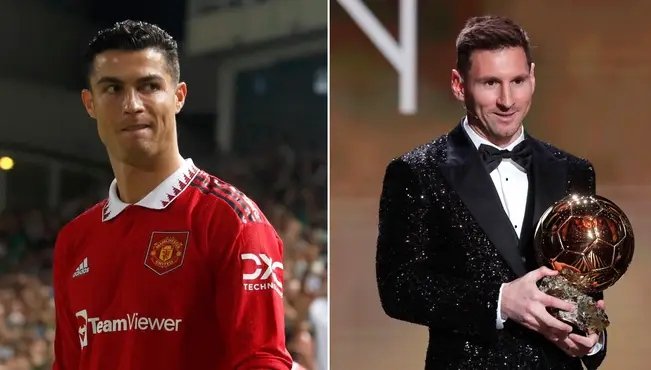 A fascinating survey shows two-thirds of former footballers believe Cristiano Ronaldo has had a better career than Lionel Messi.

In contrast to the Man United forward, who has five Ballon d’Or medals, the PSG player has an exceptional seven Ballon d’Or titles to his credit.

Jamie Carragher, a former Liverpool defender, and Toby Alderweireld, a former Tottenham defender, recently weighed in on the Ronaldo vs. Messi controversy.

Carragher referred to Messi as the “best” player to ever play the game of football and expressed the desire that Argentina will win the World Cup to further establish his status as the “greatest”.

“I would want nothing more than to see Argentina and Lionel Messi win the World Cup in Qatar,” he remarked.

Just to solidify him as the greatest player to have ever played the game, at least in everyone’s eyes, not just mine.

Alderweireld chose Messi after playing with both of the world’s top players.

“Yes, I frequently faced off against Ronaldo. Despite the fact that his statistics don’t lie, Messi was the best because he is so elusive “He disclosed.

Despite Pressure, Fans in Qatar Refuse To Discard Rainbow-Colored Items