Top 10 Most Valuable Football Clubs In The World 2022 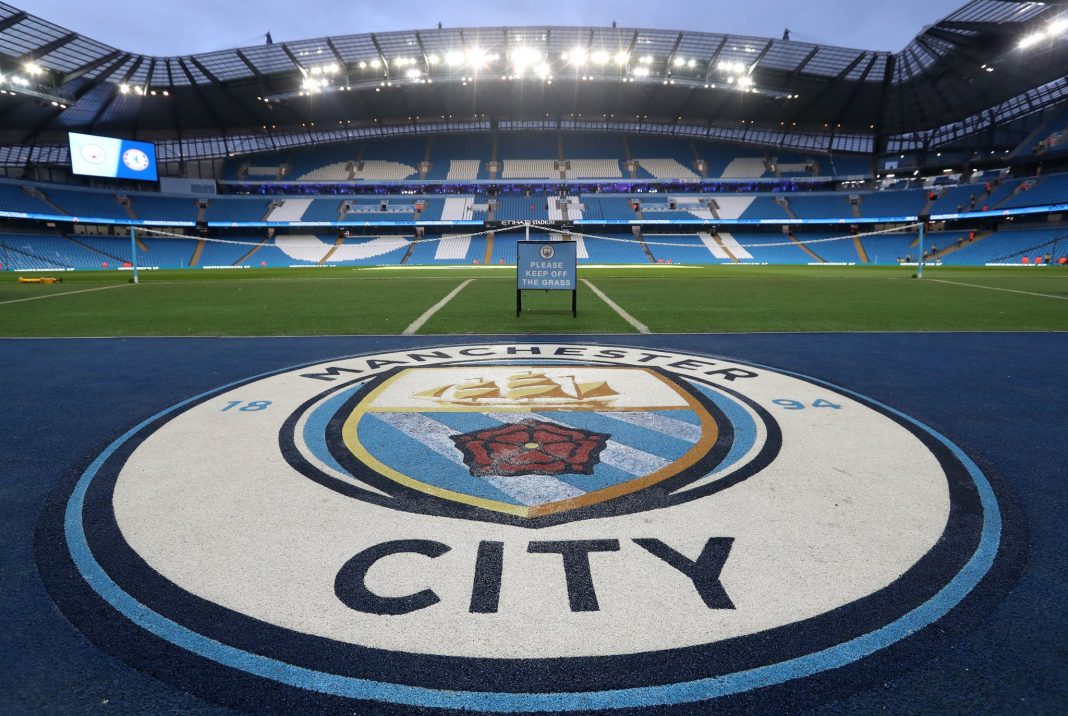 Football clubs have seen a significant growth in value over the years as a result of significant investments made by companies and club owners in a variety of areas. When assessing the quality of football teams, one factor that is frequently considered is their financial worth. Due to obvious reasons such as popularity, audience, and sponsorship, the bulk of the world’s most valuable football teams can now be found in the European continent. Football has grown to be one of the most lucrative industries on the planet. Football is the most popular and watched sport on the planet, with billions of supporters worldwide. 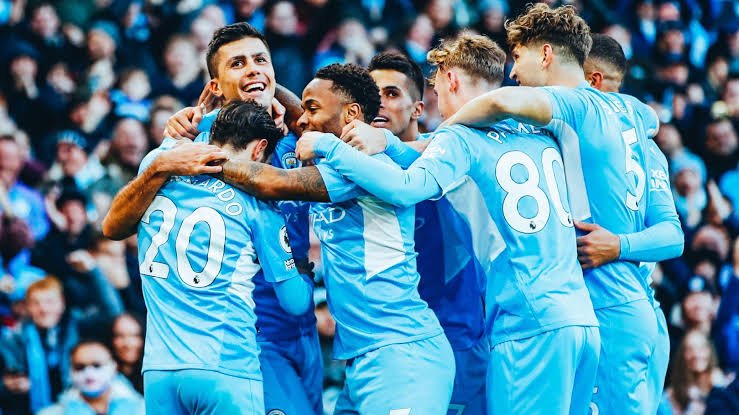 Manchester City is one of the most valued Premier League teams in England. Despite their near-perfect performance, the Cityzens have not been short for sponsors. Manchester City has been impressive in both the English Premier League and Europe under Pep Guardiola’s leadership. The Spanish football manager bolstered his squad by bringing in the greatest players from Europe’s major divisions. 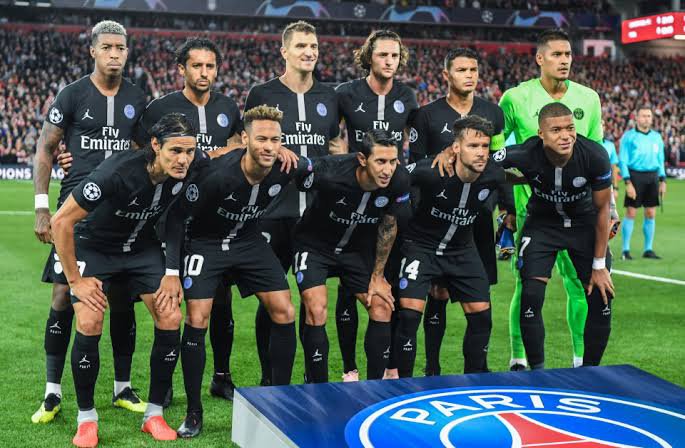 Paris Saint-Germain is one of the most well-known football clubs in the world. Since then, the French team, supported by Qatar Investment Authority, has established itself as a European contender. The signing of Neymar Jr, who cost the club €222 million, resulted in additional profits, including the selling of the majority of shirts at Paris Saint-Germain. The club’s popularity has grown thanks to him and other stars such as Kylian Mbappé, Angel Di Maria, and Marquinhos. 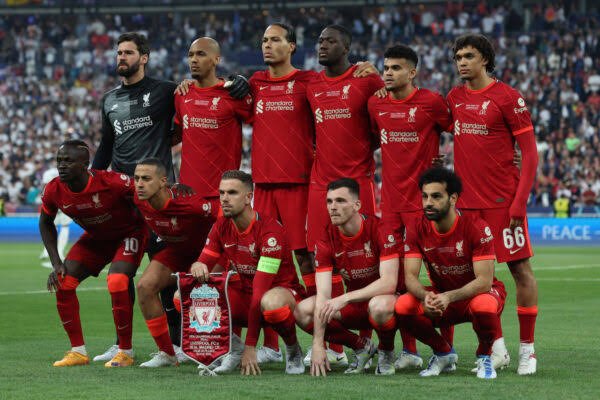 Mohamed Salah, Trent Alexander-Arnold, Diogo Jota, Virgil van Dijk, and Luiz Diaz are among the Reds’ well-known European players, as are Sadio Mané, Andy Robertson, and Thiago Alcantara. Because of the above-mentioned players’ availability, Anfield’s attendance reached a new high. As a result, the club’s revenue has increased. However, Liverpool FC has a number of multi-million dollar sponsorship partnerships with companies like as Standard Chartered, Nike, AXA, Expedia, and others. 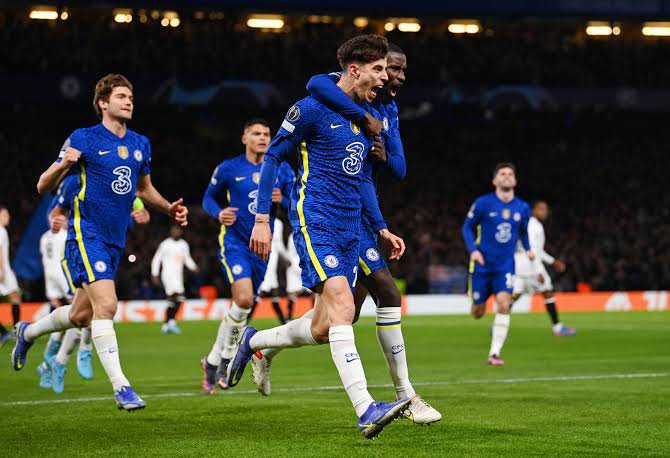 Chelsea Football Club is a historic English football club with fans all over the world. Sponsorships and jersey sales have brought in a lot of money for the club. Mason Mount, Antonio Rudiger, Thiago Silva, Christian Pulisic, and other excellent players play for the London-based club.
Chelsea is sponsored by a number of well-known companies around the world, including Trivia, Go Markets, Zapp, and Yokohama Tires.

Bayern Munich is one of the wealthiest football clubs in the world. The club has sponsors from all over the world that contribute significantly each year. T Mobile, Allianz, Audi, Siemens, Tipico, and other notable companies collaborate with the club.
Aside from that, the Allianz Arena, the club’s home ground, continues to attract tens of thousands of fans each year. The stadium’s outside of inflated ETFE plastic panels with full color changing exterior, which attracts thousands of people, is well-known. 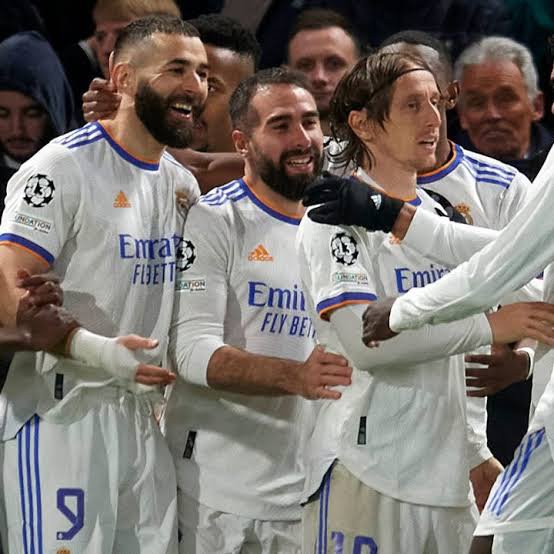 The success of Real Madrid has resulted in an increase in sponsorship. The team just completed the refurbishment of the Santiago Bernabéu Stadium’s most important portions. The new-look stadium would improve the club’s annual revenue if new arrangements were struck. 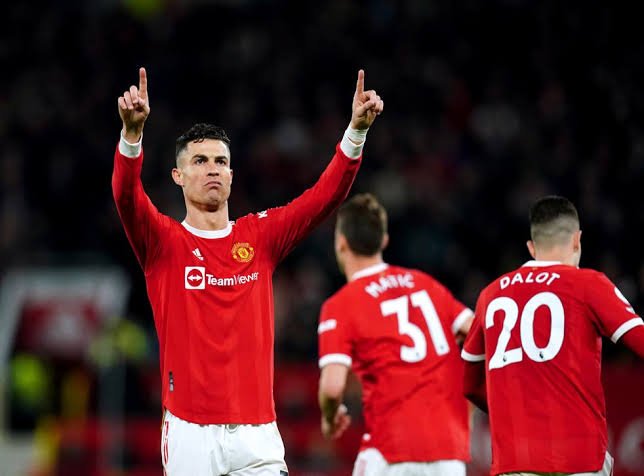 Manchester United is a global brand, a major investment destination, and one of England’s largest football clubs. Because of its long history and worldwide appeal, the club has piqued the curiosity of cooperative companies. Man United has one of the most devoted fan bases in the Premier League. Thousands of fans visit the club’s home ground, Old Trafford, each year, contributing significantly to the club’s success. 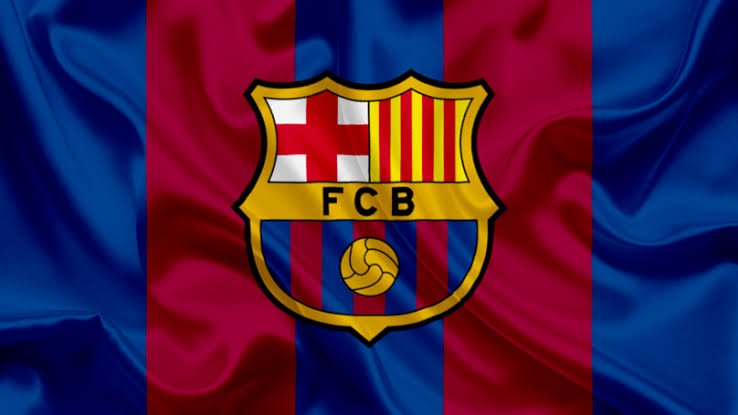 FC Barcelona is a well-known football brand around the world. The Spanish La Liga team is a popular investment destination with a growing global following.
Lionel Messi, one of the greatest footballers of all time, spent 18 years with FC Barcelona. His performance had also resulted in increasing investment in the club. 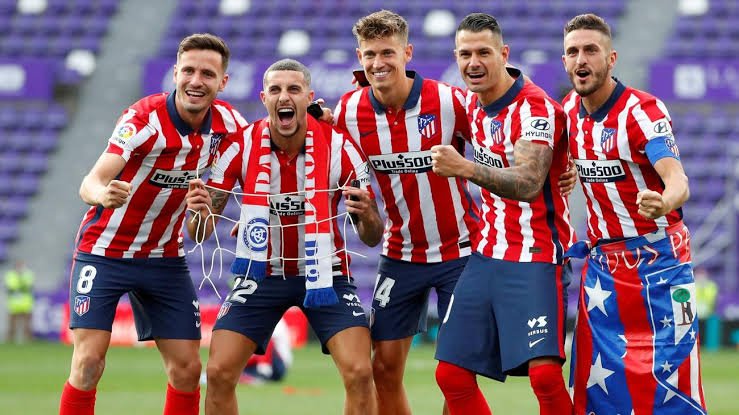 On the European continent, Atlético Madrid is another power to be reckoned with. In European football championships,the club has a track record of reaching the quarter-finals at the very last least.
Atlético Madrid won their eleventh Spanish La Liga title in 2019/2020, defeating a poor Barcelona and Real Madrid teams. 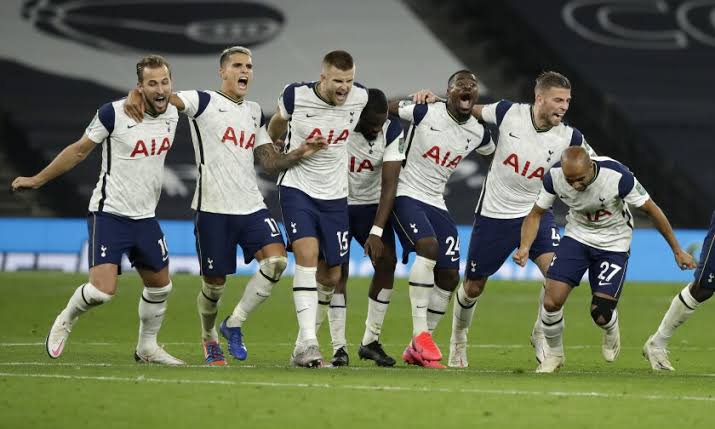 Tottenham Hotspur has been on the international stage for a long time. The London-based team is one of the highest-earning clubs in the English Premier League. Tottenham Hotspur recently finished construction of a football stadium that will at least once a year host NFL games. The Tottenham Hotspur stadium, which is valued at over £1 billion, is estimated to boost the club’s revenue by more than 20%.