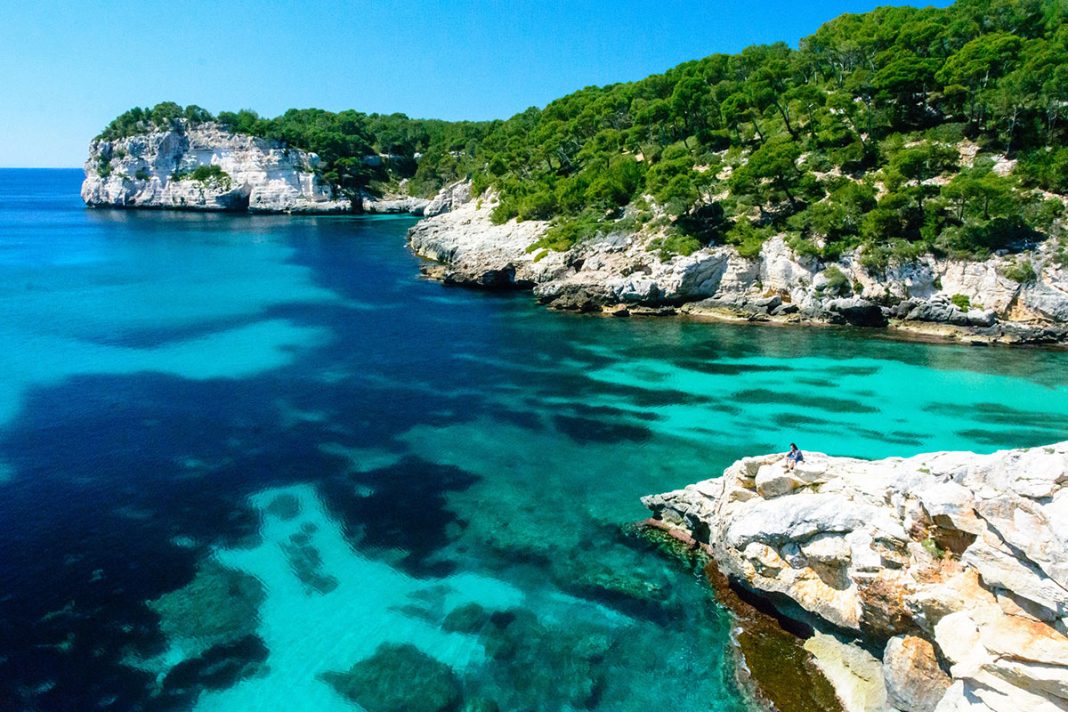 Water covers more than 70% of the Earth’s surface, with the Pacific Ocean, the world’s largest body of water, accounting for more than one-third of the planet’s surface.The total volume of the Earth’s oceans is estimated to be 0.3 billion cubic miles (1.332 billion cubic kilometers) with an average depth of 12,080.7 feet (3,682.2 meters). The many bodies of water that make up this overall ocean area, however, each have their own distinct characteristics and range in size from the vast Pacific to the small Mediterranean. 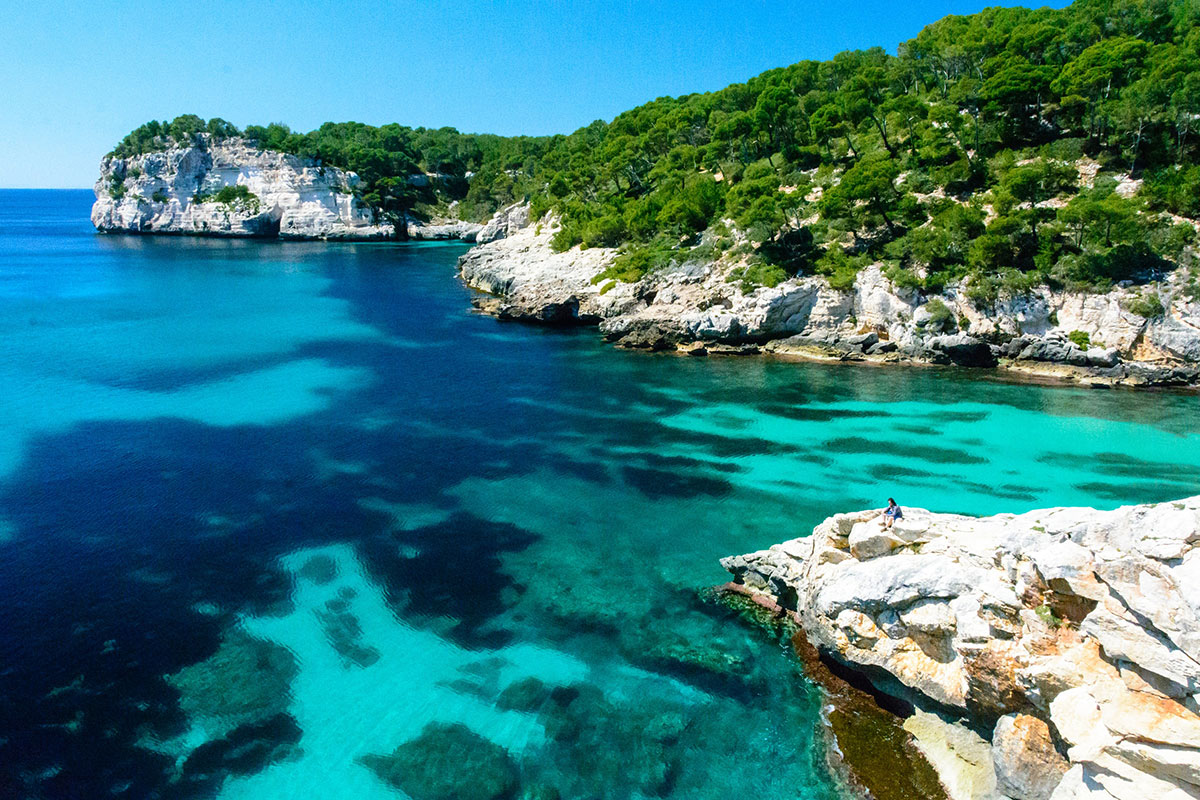 The Mediterranean Sea is one of the world’s major seas, covering roughly 0.7% of the ocean’s surface. It is situated between Italy and Greece to the south, and Africa to the north. The sea is almost completely encircled by land, but the Strait of Gibraltar connects it to the Atlantic Ocean in the west. The Black Sea is also connected to it. The Calypso Deep, which reaches 17,280 feet, is the sea’s deepest point.Area: 970,000 square miles (2,500,000 square kilometers) 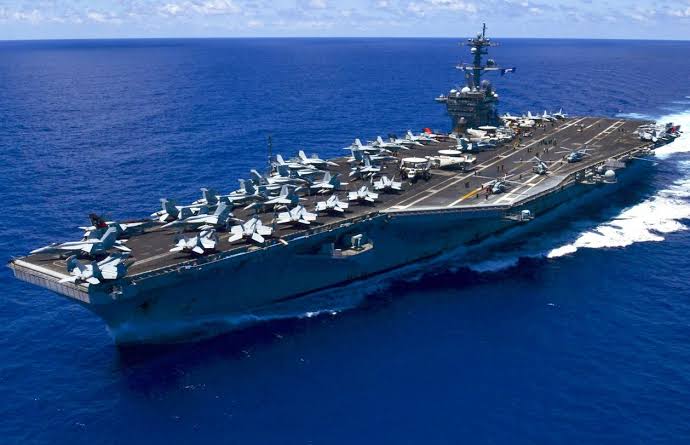 The South China Sea is bordered on two sides by South China, and on the western side by the Indochinese Peninsula. To the east is Taiwan. The South China Sea encompasses both the Gulf of Thailand and the Gulf of Tonkin. It is a vital economic zone through which at least a third of the world’s shipping passes each year.More than 100 islands and reefs have been identified in the South China Sea, the majority of which are located inside the Spratly Islands and are significant because they contain rich fishing grounds as well as gas and oil potential. China, Taiwan, Vietnam, Malaysia, and the Philippines all claim these islands. 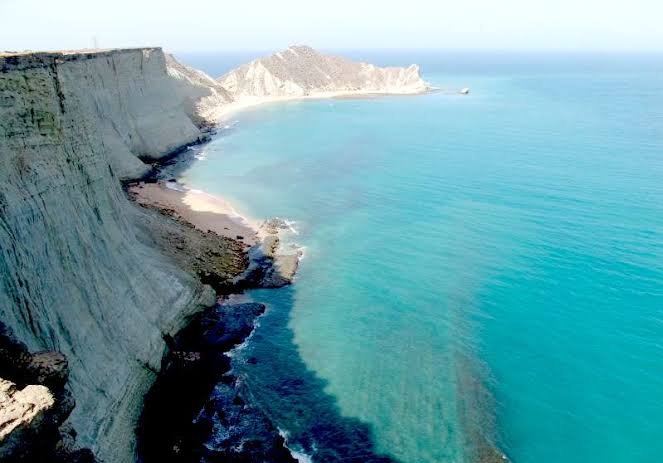 Throughout history, the Arabian Sea has been home to a number of key trading routes and seaports. It has a connection to the Gulf of Aden, the Red Sea, and the Persian Gulf. It reaches a maximum depth of 15,262 feet. Yemen, Oman, Iran, and the Maldives are among the countries that border the Arabian Sea. In the water, there are also various islands.After Christopher Columbus discovered the Caribbean Sea in 1493, Spain claimed it, making it a major route for treasure-hunting voyages and, later, commercial. Pirates were present throughout the Caribbean and preyed on Spanish ships. Petroleum, iron ore, bauxite, sugar, coffee, and bananas are the most often traded native products in the Caribbean today. 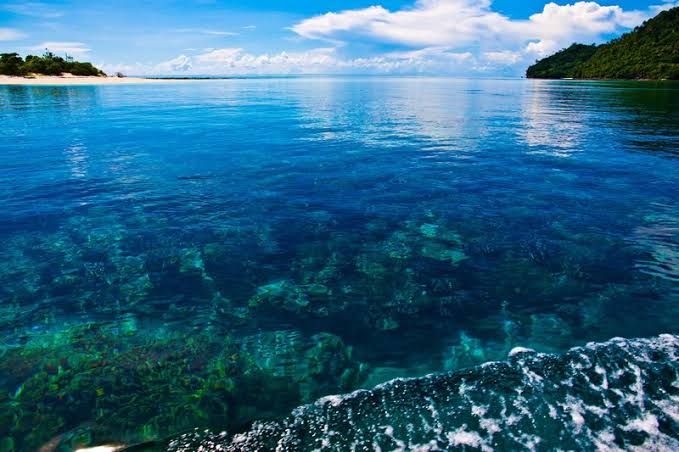 The Coral Sea is a biologically diverse body of water. It is home to the Great Barrier Reef, which is a UNESCO World Heritage Site.The sea is a well-known tourist attraction. Queensland, Vanuatu, and New Caledonia are its neighbors. The Coral Sea is warm, steady, and frequently cyclone-prone. 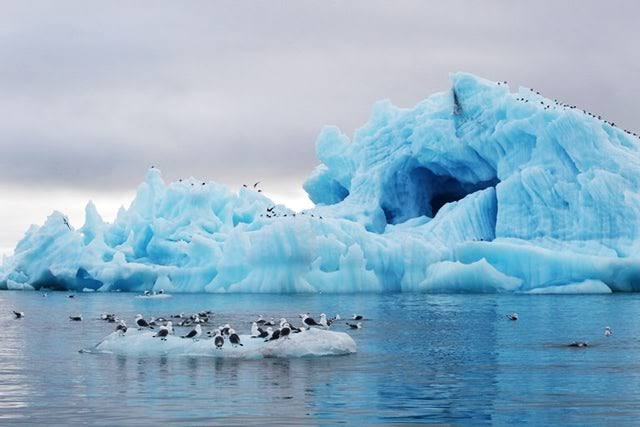 The Arctic Ocean, the smallest of all oceans, is fully surrounded by land, mostly Eurasia and North America, and is centered on the North Pole. Manatees, seals, sea lions, turtles, and whales are among the Arctic Ocean’s endangered marine species.Despite the fact that the Arctic Ocean is usually covered in ice, satellite measurements have revealed that the thickness and breadth of summer sea ice in the Arctic has decreased dramatically over the last thirty years. These changes, according to scientists, are consistent with rising Arctic temperatures due to global warming. The area of Arctic sea ice fell to its third lowest point since satellite monitoring began in 1979 in 2009. 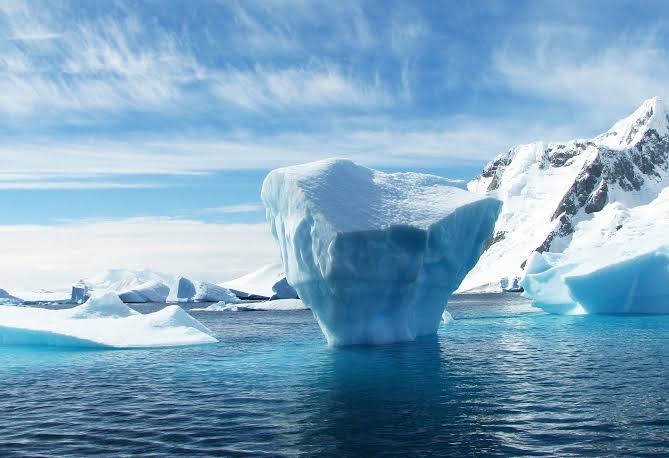 The Southern Ocean, often known as the Antarctic Ocean, entirely encircles Antarctica and flows from west to east. Several species are on the verge of extinction in the Southern Ocean, including the albatross, a big marine bird that was once thought to carry the spirits of deceased sailors.The International Whaling Commission has designated an area encompassing roughly 31,068,560 square miles (50 million square kilometers) in the ocean as the Southern Ocean Whale Sanctuary because hunting and fishing have had a severe influence on the delicate environment of the Antarctic Ocean. 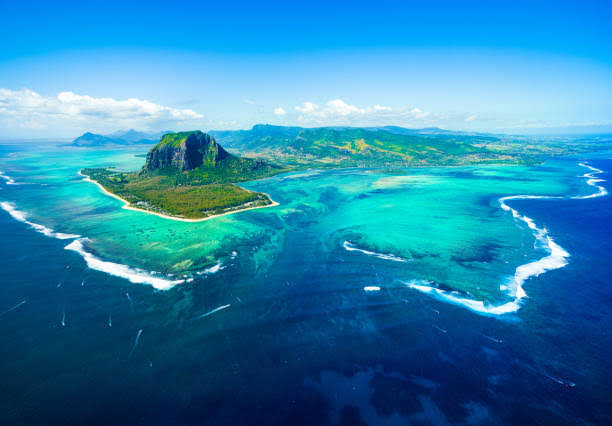 The Indian Ocean is the world’s warmest ocean, stretching between Africa and Asia to the west, Australia to the east, and Antarctica to the south. The Indian Ocean contains a smattering of small islands that dot its continental margins, as well as Madagascar, the world’s fourth biggest island.The United Kingdom ruled the ocean during the nineteenth century, but as the British Empire faded, India and Australia took over. 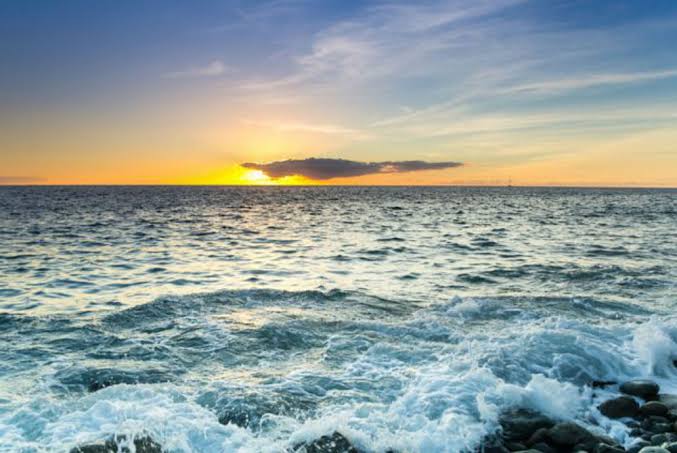 The Atlantic Ocean is the world’s second-largest ocean, behind the Pacific Ocean. The ocean is estimated to have developed during the Jurassic Period and covers roughly 20% of the Earth’s surface. The Pacific, Arctic, Indian, and Southern Oceans are all connected to it. The Atlantic Ocean is divided into two portions by the equator: the Northern Atlantic and the Southern Atlantic. The Sargasso, Caribbean, and Mediterranean Seas are all located within the Atlantic Ocean.The Bermuda Triangle is located in the northern Atlantic Ocean, with three points touching Miami, Bermuda, and Puerto Rico. According to the United States Navy, the Bermuda Triangle, often known as “the Devil’s Triangle,” is said to be responsible for the strange disappearance of more than 50 ships and 20 airplanes over the last century. 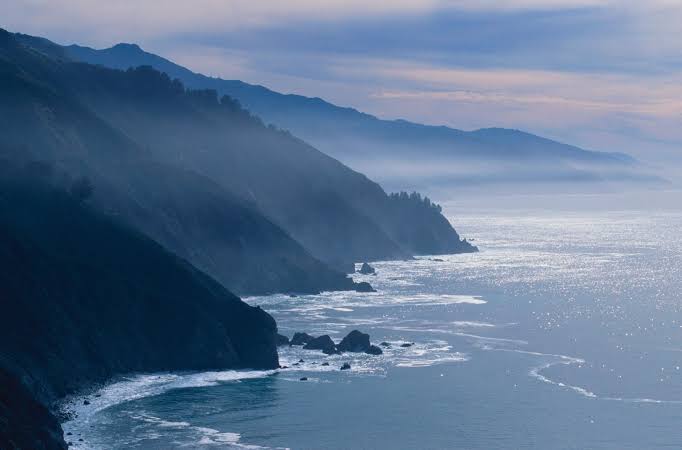