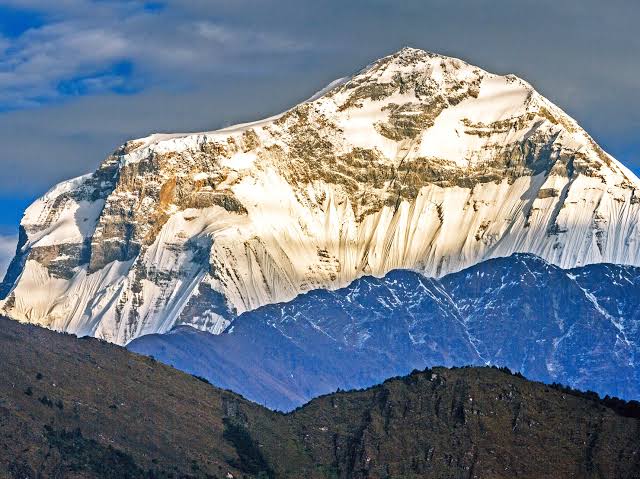 Mountains are described as a raised section of the earth’s crust that rises suddenly from the surrounding level and reaches a high altitude in comparison to the nearby elevation. Mountains cover around 26.5 percent of the world’s land area and are home to more than half of the world’s inhabitants. Mountain ecosystems are home to roughly one-third of the world’s terrestrial biodiversity, and mountain glaciers contain more than 80% of the world’s fresh water.

The highest 10 mountains in the planet, including notable giants like Mount Everest and K2, are all located in Asia when measured by their height above sea level. Each of these peaks is a member of the “eight-thousanders” club, which includes the 14 mountains on the planet that stand at least 8,000 meters (26,250 feet) tall.

List Of The Top 10 Highest Mountains In The World 2022 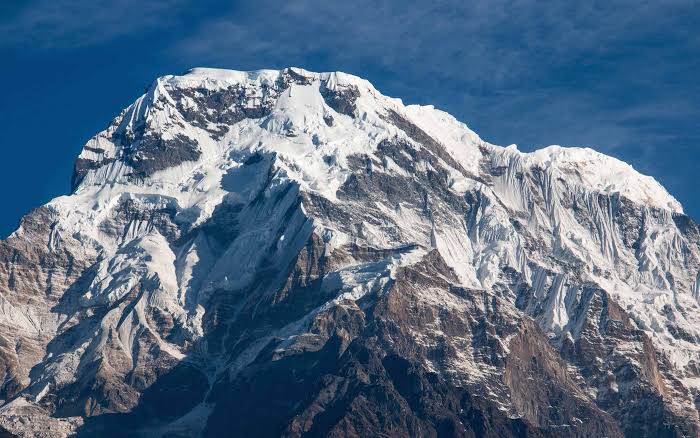 Like most of the other high renowned mountains, Mount Annapurna I is likewise exceedingly tough to climb and it has the greatest mortality to summit ratio than any other eight-thousanders on planet. 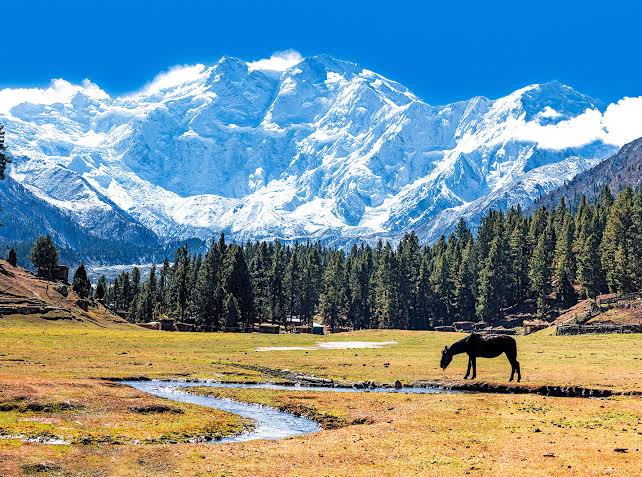 Nanga Parbat, in Pakistan’s Gilgit Baltistan area in the western Himalayas, is the world’s ninth tallest peak. The word ‘nanga’ and ‘parvata’ signify ‘naked mountain,’ as do many of the other mountains’ names. ‘Diamer,’ which means “great mountain” in Tibetan, is maybe a better name for the mountain (if a little lacking in creativity).

Mount Nanga Parbat is the westernmost summit of the enormous Himalayan Mountain Range, located close south of the Indus River. Hermann Buhl, an Austrian mountaineer, was the first to summit Mount Nanga Parbat on July 3, 1953. 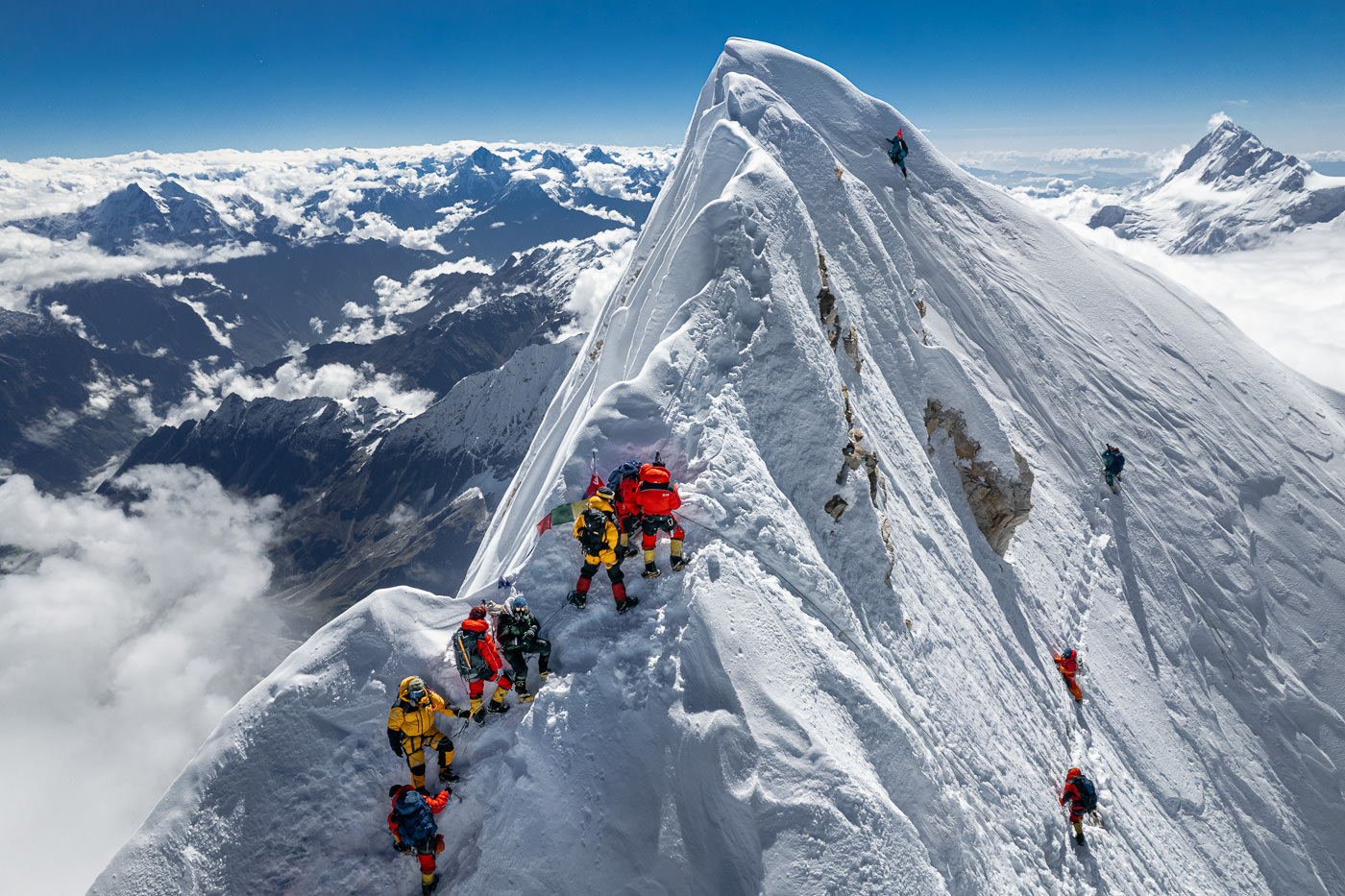 Mount Manaslu is the world’s eighth highest mountain, rising to an elevation of 8,163 meters. The mountain is found in Nepal’s Gorkha District, in the Mansiri Himal subrange of the Nepalese Himalayas. The name “Manaslu” comes from the Sanskrit word “Manasa,” which means “soul” or “intellect” and refers to the “spiritual mountain.” Mount Manaslu has been climbed roughly 297 times as of 2008, with 53 people dying in the process.

Locals had prevented a Japanese team from reaching the summit in 1954, thinking that earlier attempts had upset the Gods and resulted in avalanches that wrecked a nearby monaster

is one of the most beautiful mountains in the area. The Dhaulagiri was first climbed on May 13, 1960, but it is likely best known for its visibility on the famed Annapurna Circuit, with Annapurna I only 34 kilometers distant and the Dhaulagiri a common sight while climbing Annapurna. 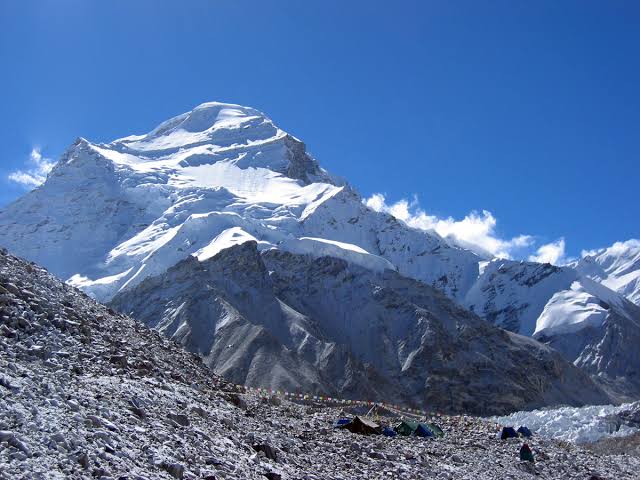 Mount Cho Oyu is the world’s sixth highest mountain, rising to an elevation of 8,188 meters. The mountain is the westernmost significant peak of the Khumbu sub-part of the Himalayan Mountain Range’s Mahalangur Himal division. Mount Cho Oyu is located about 20 kilometers west of Mount Everest, near the Nepal-China border.

Because of the easier climbing slopes, Cho Oyu is considered the easiest of the 8000m mountains to climb. It’s also within a few kilometers from the Nangpa La pass, which serves as a main trade route for Tibetan and Khumbu Sherpas. 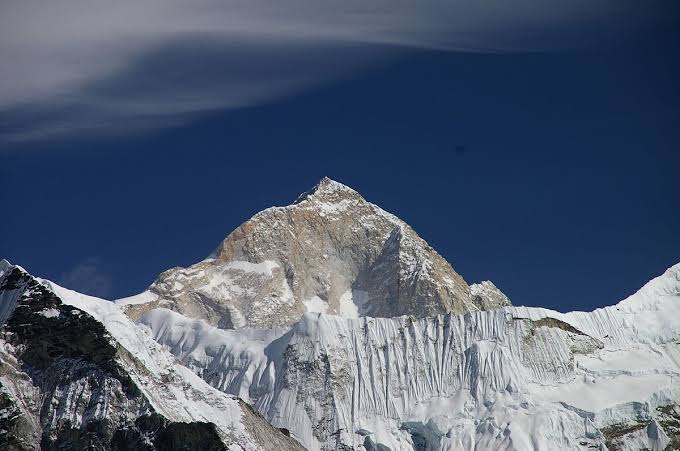 Mount Makalu rises to an elevation of 8,485m and is the world’s fifth highest mountain. It’s in the Mahalangur Himal part of the Himalayan Mountain Range, on the border between Nepal and China’s Tibet Autonomous Region.

Makalu is well renowned for its pyramid-shaped peak, but it also has two noteworthy subsidiary peaks, Kangchungtse or Makalu II at 7,678 meters and Chomo Lonzo at 7,804 meters. 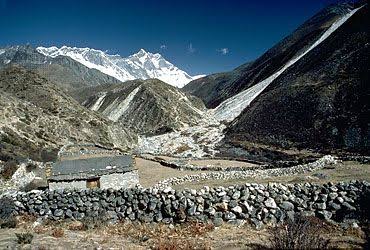 Mount Lhotse is the world’s fourth highest mountain, rising to an elevation of 8,516 meters. It is located near the border between Nepal’s Khumbu area and China’s Tibet Autonomous Region in the Mahalangur Himal part of the Himalayan Mountain Range. Mount Lhotse is part of the Everest massif and is connected to Mount Everest by the South Col, which has a sharp edge.

Because of its proximity to Mount Everest, Lhotse is one of the most well-known summits on any list of the top ten highest mountains in the world. From Everest Base Camp, climb to Camp 3 and then to the Reiss couloir on the Lhotse Face, where you can reach the summit of Lhotse. 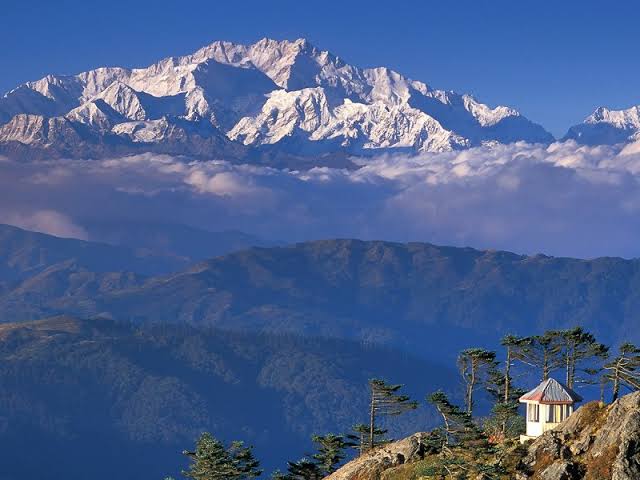 Mount Kangchenjunga is the world’s third highest mountain and India’s highest peak, rising to an elevation of 8,598 meters. It is located near the border between India and Nepal in the Kangchenjunga Himal region of the Himalayan Mountain Range. Three of Kangchenjunga’s five main peaks are on the Indian state of Sikkim’s border with Nepal’s eastern section, while the other two are in Nepal’s Taplejung District.

As a result, Kangchenjunga is India’s tallest summit. Until 1852, it was assumed that the peak was the highest in the globe. This was not because individuals were unaware of Mount Everest, but rather because their estimations were incorrect. 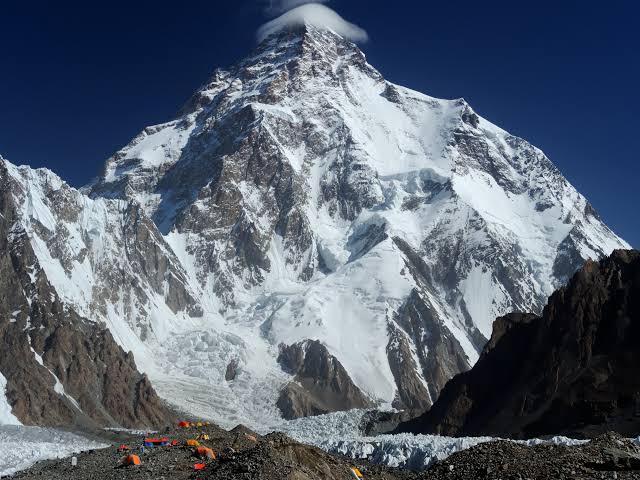 Mount K2, also known as Mount Godwin-Austen or Chhogori, is the world’s second-highest mountain after Mount Everest, rising to an elevation of 8,611 meters. The peak is part of the Karakoram Mountain Range, which is located in Pakistan-administered Kashmir, partly in the Tashkurgan Tajik Autonomous County in western Xinjiang, China, and partly in the Baltistan area of Gilgit-Baltistan.

The name of the peak comes from the Great Trigonometrical Survey of British India’s notation. There was no obvious local name for the mountain at the time, so it stayed. K2 is also known as the ‘Savage Mountain,’ which is kind of cool in a Point Break, over-the-top crazy kind of way. However, it is also appropriate. 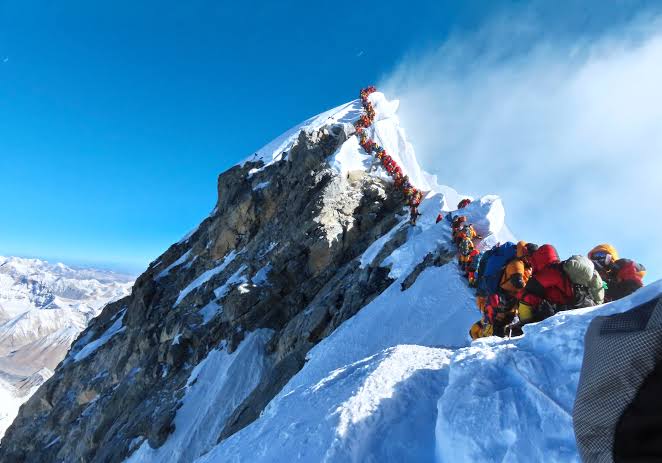 Mount Everest is the world’s most well-known and highest mountain, rising to an elevation of 8,848.86 meters. It is also the highest and most visible of the Seven Summits of the World. Mount Everest is in the Mahalangur Himal subrange of the Himalayas, near the border between Nepal and China’s Tibet Autonomous Region.

But one thing is certain: Mount Everest’s natural allure is not going away anytime soon. The mountain attracts people like moths to a flame. Trekking to Everest Base Camp is also very popular among those who want to take the path from Everest Base Camp to the summit. In fact, it’s become one of the most well-known multi-day treks in the world.