The Unexpected Discovery Near The Titanic Wreck 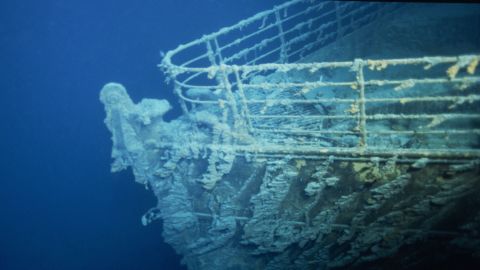 Nearly 4,000 meters (13,000 feet) below the surface, in two pieces, at the bottom of the North Atlantic Ocean, the Titanic’s wreckage is not the only one slowly decomposing. There is now evidence that there is far more to this underwater region than was previously believed because to a sonar blip discovered some 26 years ago.

The blip was discovered in 1996 by veteran Nautile submersible pilot and Titanic diver P.H. Nargeolet, but its source has remained a mystery.

Nargeolet and four other researchers visited the blip’s previously known location earlier this year as part of an excursion to the Titanic shipwreck in search of the enigmatic object it symbolized. Due to the size of the blip, Nargeolet thought he was searching for another wreckage; however, he discovered a rocky reef made up of different volcanic formations that was teeming with lobsters, deep-sea fish, sponges, and multiple species of coral that may have been around for a very long time.

“Biologically, it is fascinating. According to Murray Roberts, a professor of applied marine biology and ecology at the University of Edinburgh in Scotland and one of the researchers on the expedition, the species that dwell there are significantly different from the animals that are found elsewhere living in the abyssal ocean. “(Nargeolet) completed a very significant scientific project. He believed it to be a shipwreck, but it ended up being even more incredible than a shipwreck. 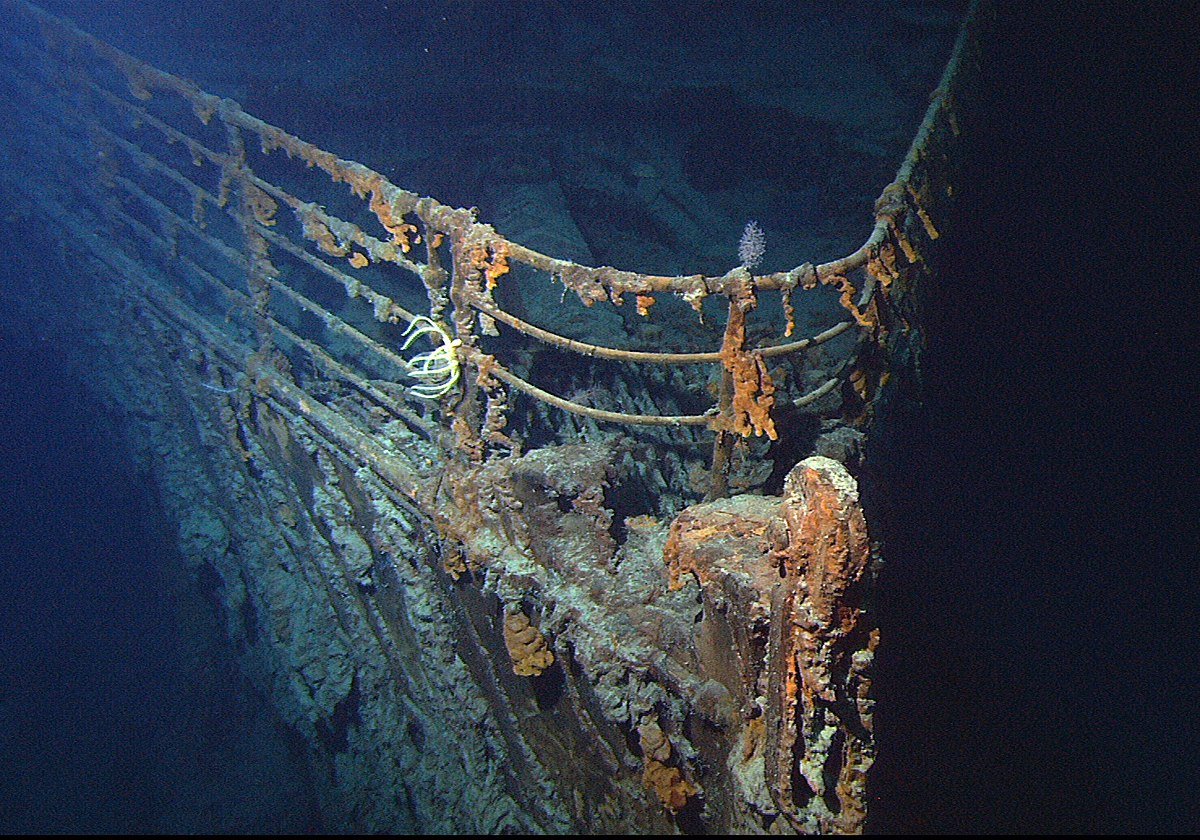 According to Roberts, 60% of the Earth’s surface is made up of the abyssal plain, which is a term used to characterize the ocean bottom at a water depth of 3,000 to 4,000 meters (about 12,000 feet). It is believed to be a featureless, unstructured, muddy seabed. Divers have spotted stone formations on the plain a few times. Since the most recent discovery was made close to the Titanic, Roberts now thinks that these traits might be more widespread than previously believed.

Rocky regions might also shed some light on the enigma of how far corals and sponges can migrate over the ocean floor. There aren’t many firm surfaces for these species to attach to in the normally muddy habitat where they are found in order to grow and breed.

“Occasionally, they show up in locations that make us wonder, “How did they get there? They don’t live long enough to arrive there, according to Roberts. But if there are more of these rocky outcrops and stepping stones than we previously believed, it would be possible to better comprehend how these species are distributed throughout the ocean. 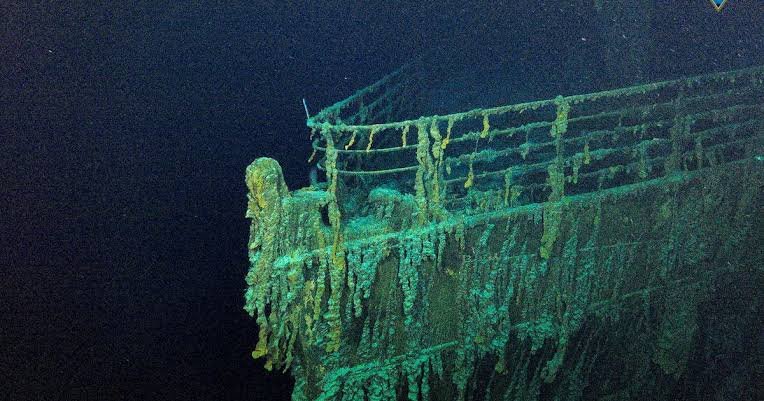 In order to further the scientific community’s overall understanding of deep-sea life, the researchers are currently working on evaluating photos and films of the reef that were captured during their dive. Roberts also aims to connect this discovery to the larger iAtlantic ecosystem project he is in charge of, which would enable future research and the safeguarding of the reef’s delicate environment.

Nargeolet is hoping to find a second sonar blip close to the Titanic on a subsequent mission. Between the Titanic disaster and the recently discovered reef, which is now known as the Nargeolet-Fanning Ridge in honor of him and the expedition’s mission specialist Oisin Fanning, it was discovered during the same survey he conducted years earlier. Whatever it is, Nargeolet anticipates it to be far larger than this reef.

“The marine life was really lovely. I never expected to witness that in my life, so it was very unbelievable, said Nargeolet. I’ll be overjoyed to keep viewing the Titanic, she said.