The Most Influential YouTubers Of All Time

Two months ago The Netizens Report editorial team carefully selected 10 of the most ‘legendary’ YouTube content creators in history for a poll and survey to rank the most influential YouTubers of all time. The selected personalities on this list were picked based on several criteria which include; when they began their YouTube career, relevance over the years till date, creativity and contributions to the ‘YouTube Culture’, influence on the content consumers and other content creators and influence outside of YouTube in general.

In our bid to get an accurate response the poll was promoted globally on Facebook, Google and Youtube and it garnered over 140,000 votes in total. Below you are going to see a list of the most influential YouTubers of all time as selected by internet users worldwide.

THE MOST INFLUENTIAL YOUTUBERS OF ALL TIME 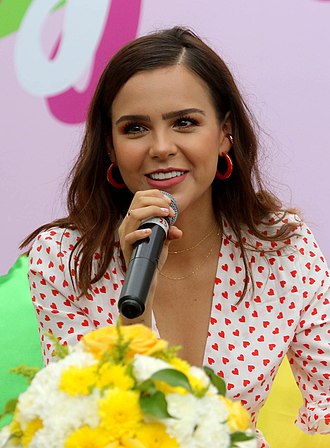 Yuya, whose real name is Mariand Castaeda, is a Mexican beauty vlogger and YouTuber. Yuya founded her YouTube channel, “lady16makeup,” in 2009, after winning a YouTube makeup competition at the age of sixteen. She has grown to become one of the biggest beauty bloggers on YouTube while being one of the earliest, many people surely have modelled after her channel. She was one of seven female YouTube producers to join the United Nations’ Sustainable Development Action Campaign in March 2016, with the goal of “achieving gender equality and empowering all women and girls.” 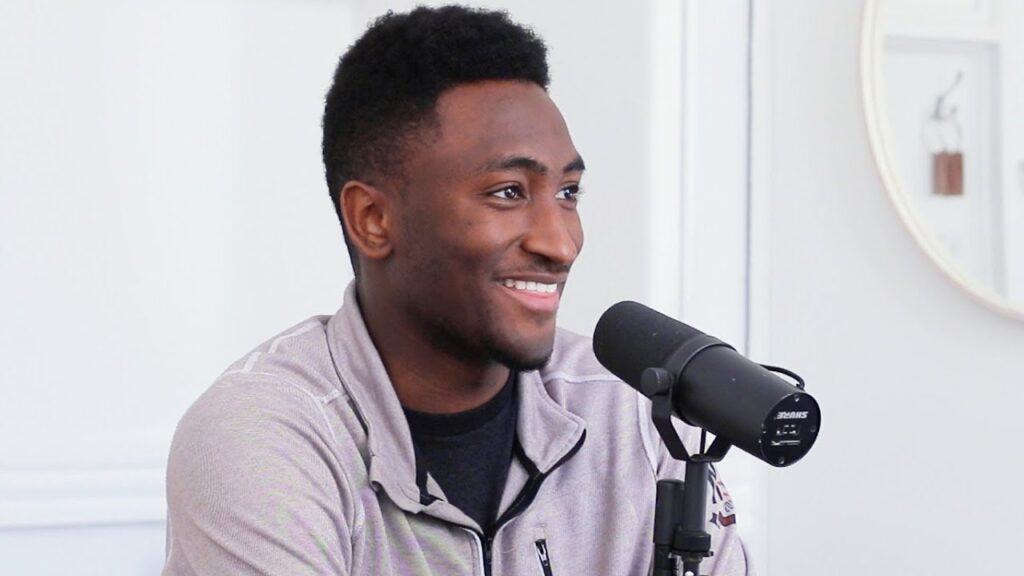 Marques Keith Brownlee, commonly known professionally as MKBHD, is a YouTuber and professional ultimate frisbee player from the United States. He is most known for his technology-related videos and podcast Waveform. Brownlee became a member of YouTube on March 21, 2008. In January 2009, while still in high school, he began posting tech-related videos, he is also classified as one of the “OG YouTubers”, particularly in the tech world. Brownlee has grown really large since starting and have over the years influenced a lot of tech YouTubers and also influencing a lot of tech brands as many believe in his reviews, Brownlee was dubbed “the finest technology critic on the earth right now” by Vic Gundotra, a former Senior Vice President of Google. He has interviewed very important figures in the world, the likes of Elon Musk, Bill Gates, Zuckerberg and many more. Brownlee has managed to stay relevant till date since his channel blew up in the early 2010s. Brownlee is still the most popular tech reviewer on YouTube. 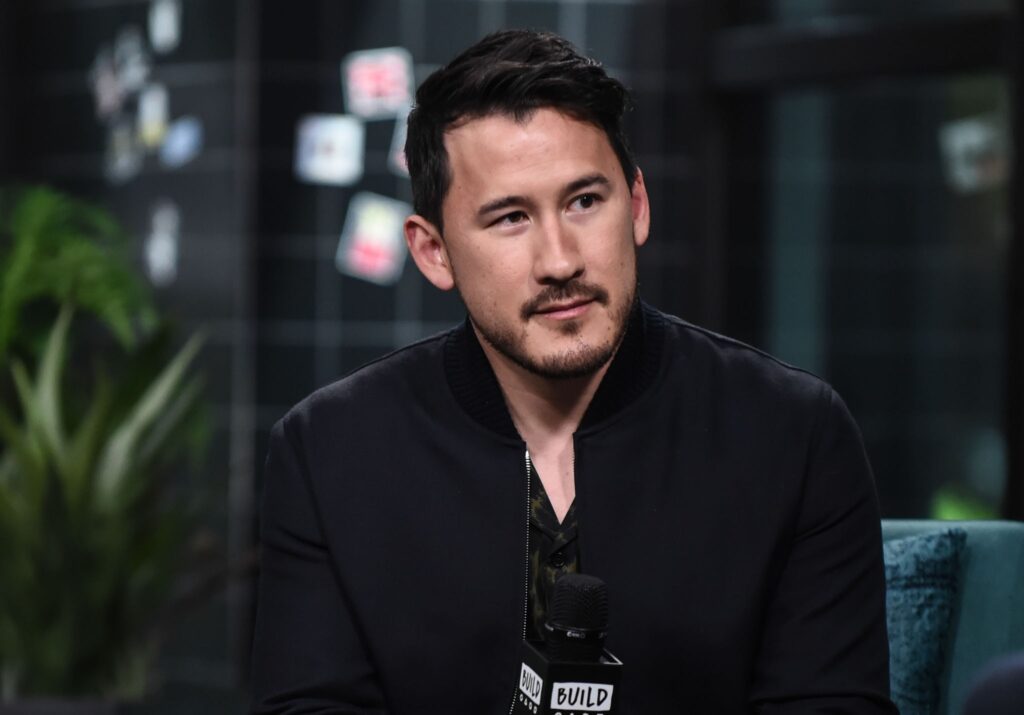 Markiplier is a YouTuber, podcast presenter, and filmmaker from the United States. As of March 2022, his channel has accumulated more than 17.8 billion video views and 32.4 million subscribers. Fischbach is known for his Let’s Play videos, which are often of survival horror video games. He has been voted 8th on this list. Many people consider him (most Americans) one of the best YouTubers of all time because of how he makes his contents and the amount of work and creativity that goes into hit, many new YouTubers have modelled their content creating style with his, he deserves a spot on this list. 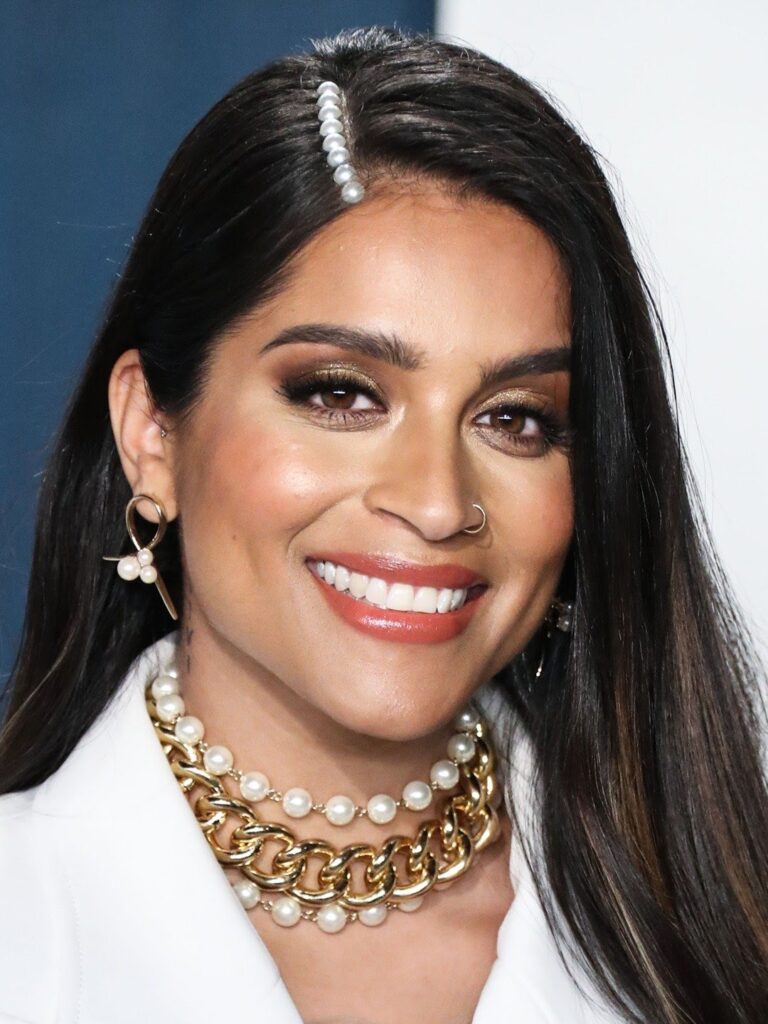 Lilly Singh is a Canadian YouTuber of Indian descent, comedian, actor and former talk show presenter who formerly went by the moniker Superwoman (stylized IISuperwomanII), which was also her long-running YouTube channel that she launched in 2010. Lilly has grown to become one of the most famous female YouTubers ever and was at a time the most popular female YouTuber in the world. Over the years a lot of YouTubers both male and female have been influenced by how she makes her content, she has featured several A-List celebrities on her channel the likes of Dwayne Wade, Michele Obama and many more. In 2016, she was ranked third on Forbes’ list of the world’s highest-paid YouTubers, earning an estimated $7.5 million. She was also ranked by TIME as one of the most influential people on the internet, Singh served as executive producer and host of NBC’s late-night chat program A Little Late with Lilly Singh from September 2019 until June 2021. She is the first person of Indian ancestry to anchor a late-night chat show on a major American television network. Though she is not as relevant as she used to be on YouTube she is still a huge part of the culture. 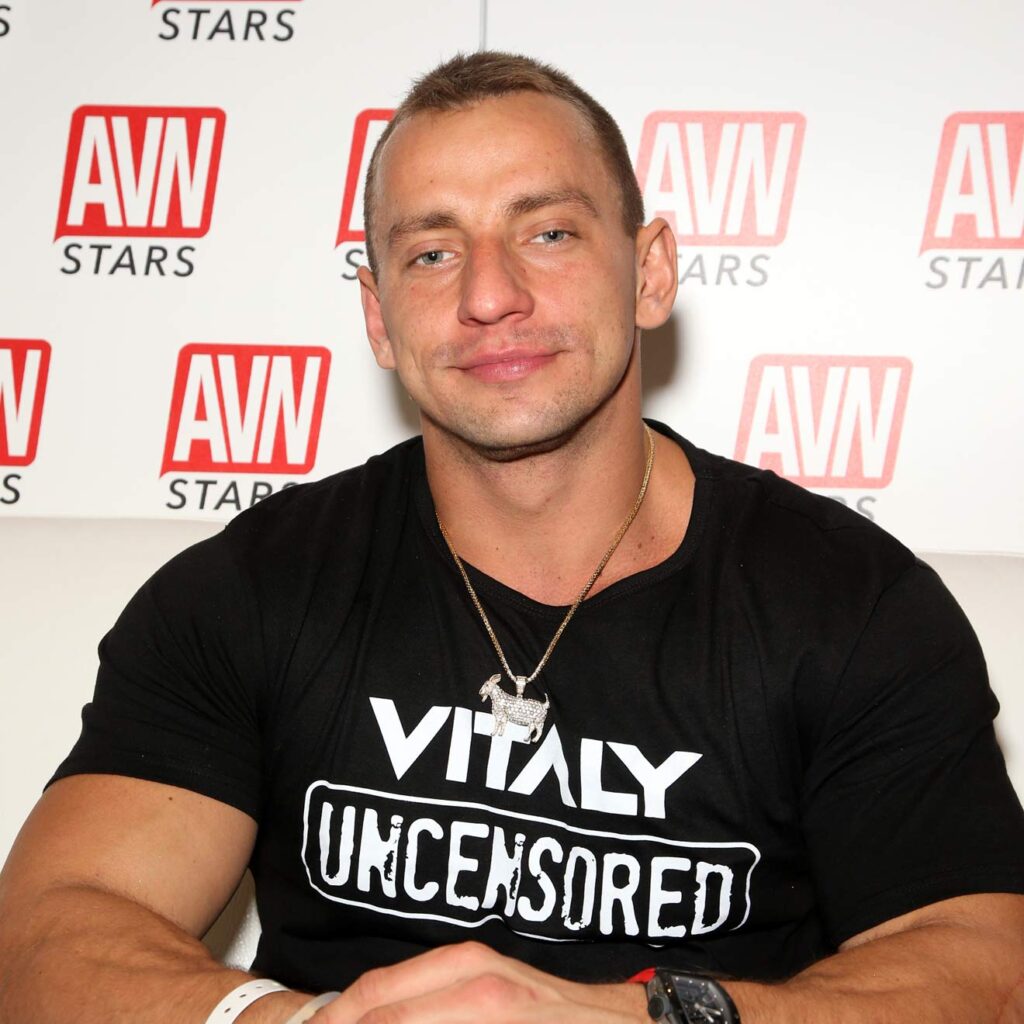 Vitaly Zdorovetskiy is an American YouTube star, content producer of Russian descent. As of November 2021, his YouTube videos have accumulated over 1.8 billion views and over ten million followers, while his video blog channel had over 270 million views and 1.93 million subscribers. Only very few youtube content consumers and content creators would say they have not watched one or two of his prank videos before. Started his journey on YouTube in the beginning of the 2010s, he has influenced an entire generation of YouTube pranksters since then by doing extremely risky and crazy pranks which gets lots of attention online and offline. He is not as relevant as he used to be, many pranksters have come after him but most can be concluded to have been influenced by the man. 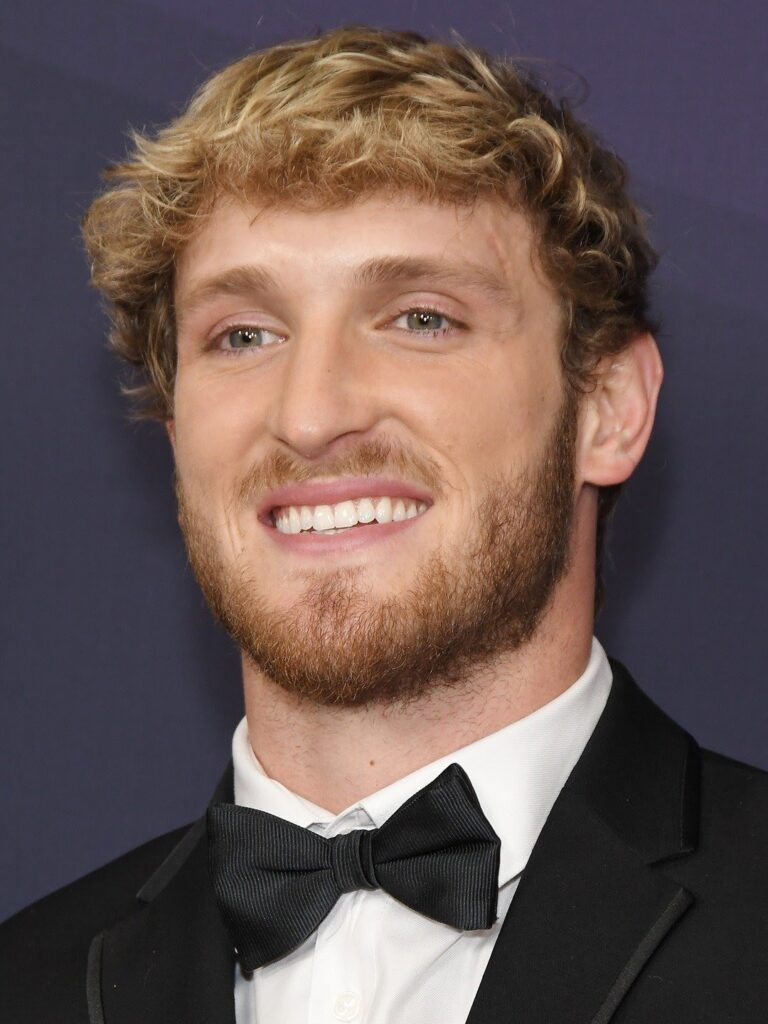 Logan Paul is a YouTuber and social media star from the United States. Along with his own YouTube channel, he has been hosting the Impaulsive podcast since November 2018, and he presently has over 23 million YouTube followers as of January 2022. Before joining YouTube back in 2013 he has already been a star on the app Vine for some time and his following has since grown since then, staying relevant and consistent with an unexpected amount of content and controversies, Logan has influenced large sets of YouTubers coming after him and he has contributed massively to the ‘YouTube culture’ promoting trends like “YouTube Diss Tracks” and YouTube Boxing, he is still relevant as ever on YouTube with his podcast. 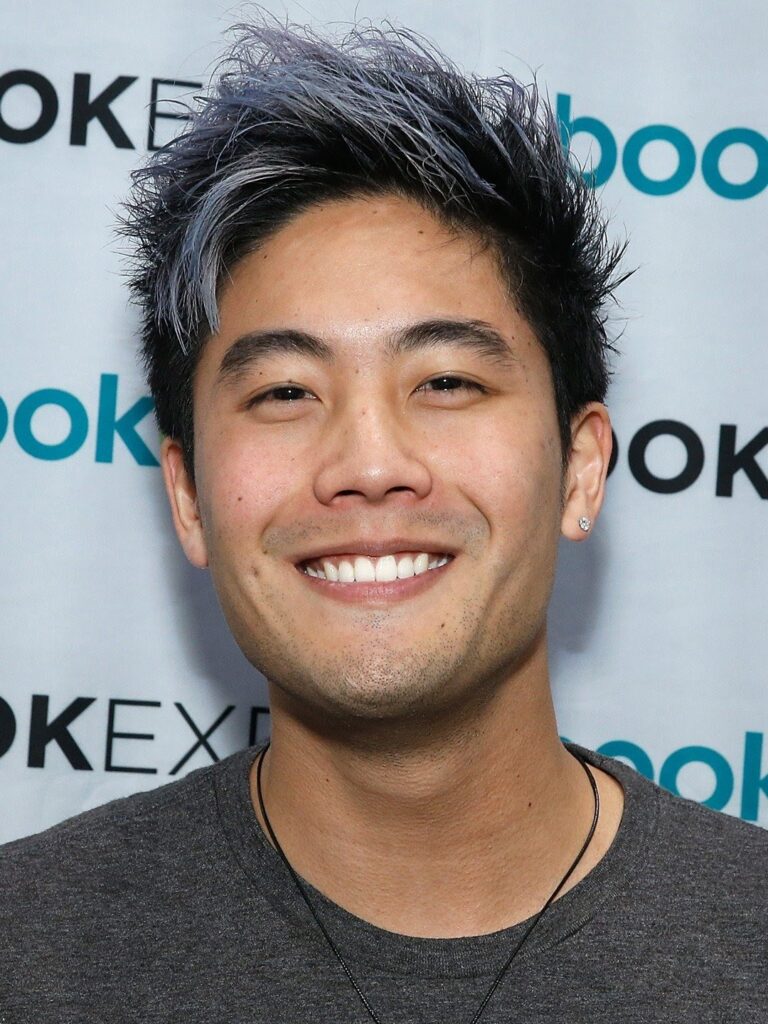 Higa, who is best known for his YouTube comedy videos, started creating content on the site in 2006 and was one of the most popular producers in the network’s early years. From 2009 until 2011, his primary YouTube channel, nigahiga, was the most subscribed channel on YouTube for 677 straight days, a feat only exceeded by PewDiePie. Speaking of “OG Youtubers” his name definitely pops up on most people’s minds as he has been a major influence when it comes to YouTube and comedy skits he influenced an entire generation of YouTubers with his channel becoming something many would call a legend. He was voted 4th on this list clearly because of the respect he’s gained from consumers and colleagues over the years 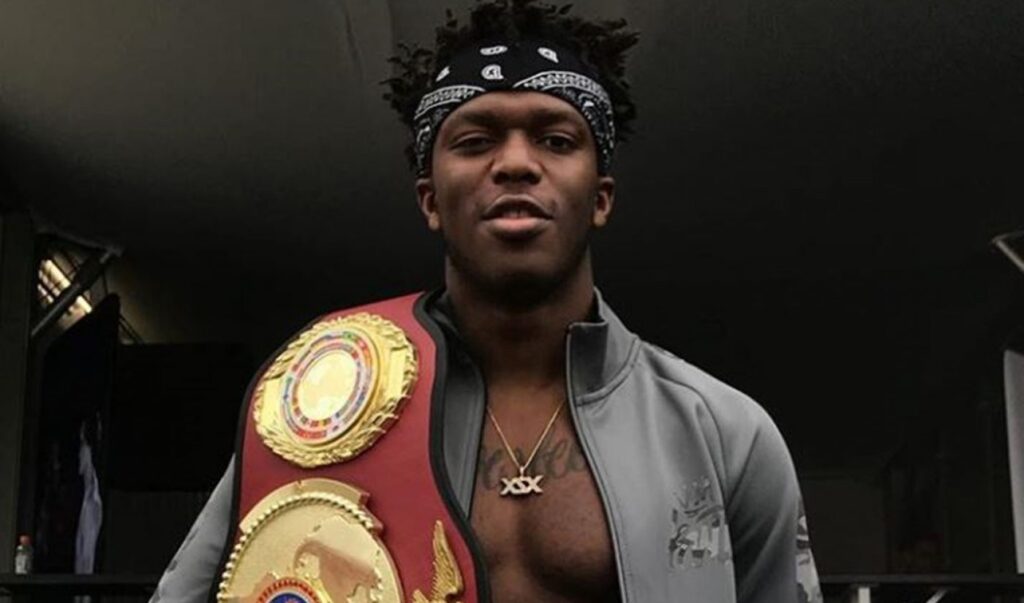 KSI, is a British YouTuber, boxer, singer, rapper and businessman. He is a co-founder and member of the British YouTube group known as the Sidemen. Classified by many as one of the “OG Youtubers”, joined youtube as far back as 2008, making videos about gaming and comedy. He was one of the few ‘youtube celebrities’ at the beginning of the last decade. We can conclude he got this position in this poll ranking strictly because of his influence in the youtube community and outside of it. Variety ranked KSI as the most influential celebrity among US teens in 2015. KSI’s influence spans much larger than YouTube. He is one of the first few YouTubers to go into movies & music, popularized Fifa gaming, pioneered and popularized ‘YouTube Boxing’ looked up to by many popular YouTubers today in the UK and worldwide, and when it comes to staying relevant he is definitely one of the most consistent YouTubers of all time too. 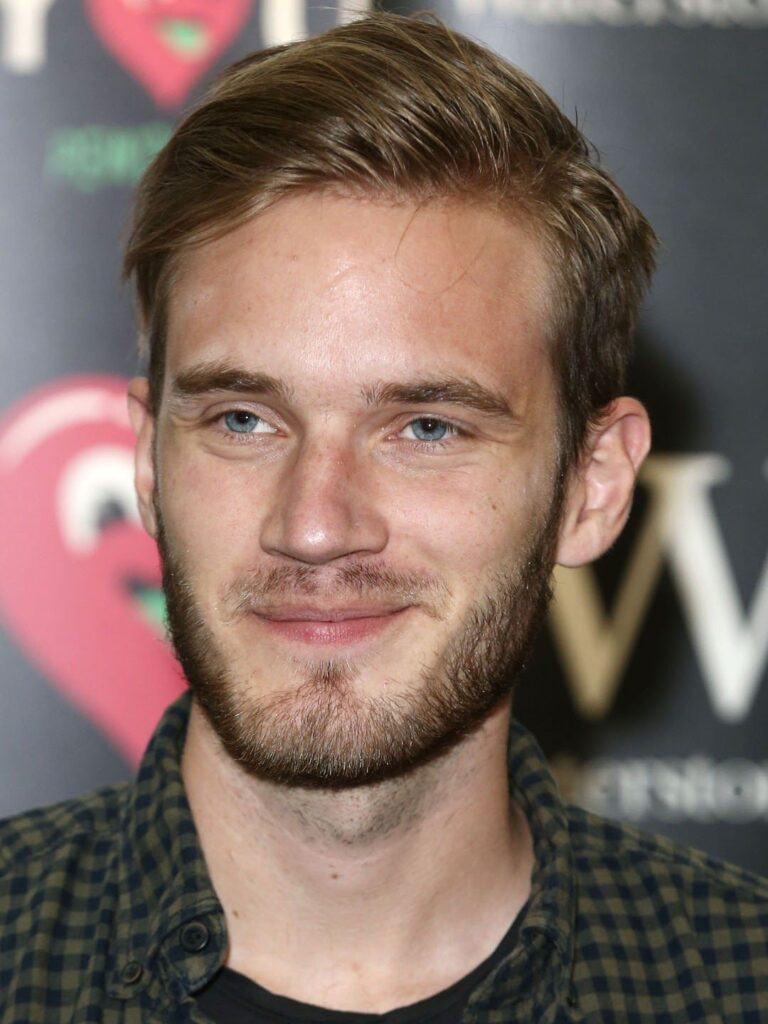 Pewdiepie’s YouTube fame and widespread media attention have elevated him to prominence as an online personality and content creator. In the media, he has been presented as a spokesman for YouTube and as practically synonymous with YouTube gaming. He was named one of Time magazine’s 100 most important persons in the world in 2016. Known by every YouTuber new or old because he has been the most popular content creator on the platform for a while, he still is. He has aided with the promotion of titles such as Minecraft, Goat Simulator, Flappy Bird, and Slender. There’s a reason why everything he plays is endowed with what’s known as “the PewDiePie effect” — games that are fortunate enough to attract his interest get an outpouring of support from his admirers. 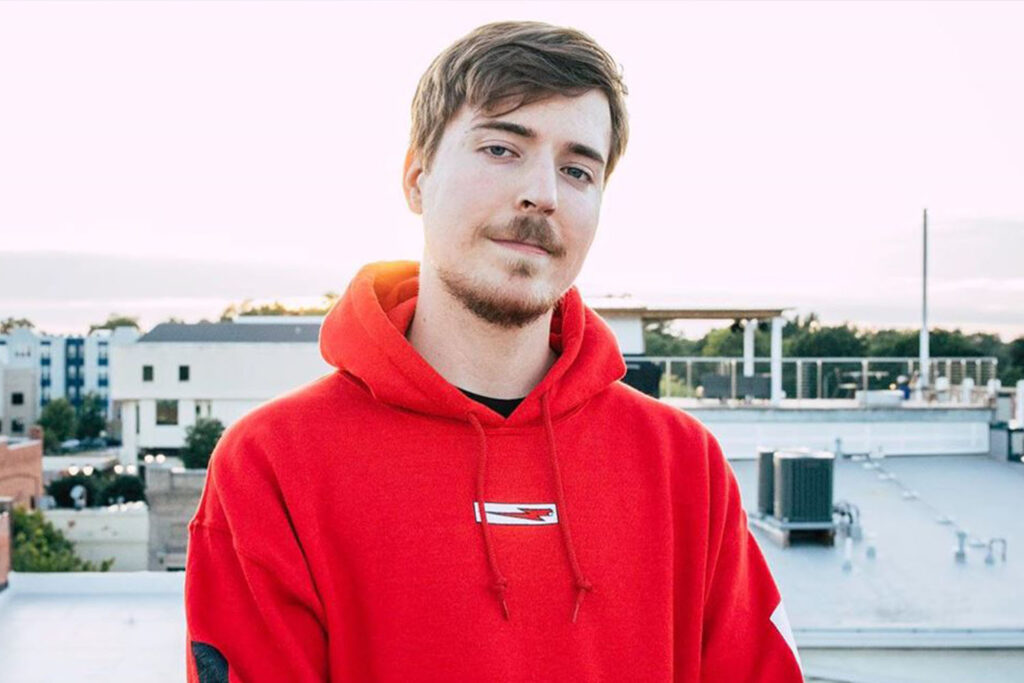 Few creators have had the same overall influence as Jimmy ‘MrBeast’ Donaldson his popularity in Youtubesphere and out of it can not b questioned either. The now-23-year-old founded his primary channel at the age of 13 and had a decade of entertaining material and significant charitable initiatives. Mr Beast tops this list of the most influential YouTubers of all time based on his influence in the YouTube community and mostly his influence off it. Jimmy has been amazing when it comes to philanthropy, positive environmental and societal contributions compared to his colleagues.