The Most Bankable Hollywood Actors In 2022 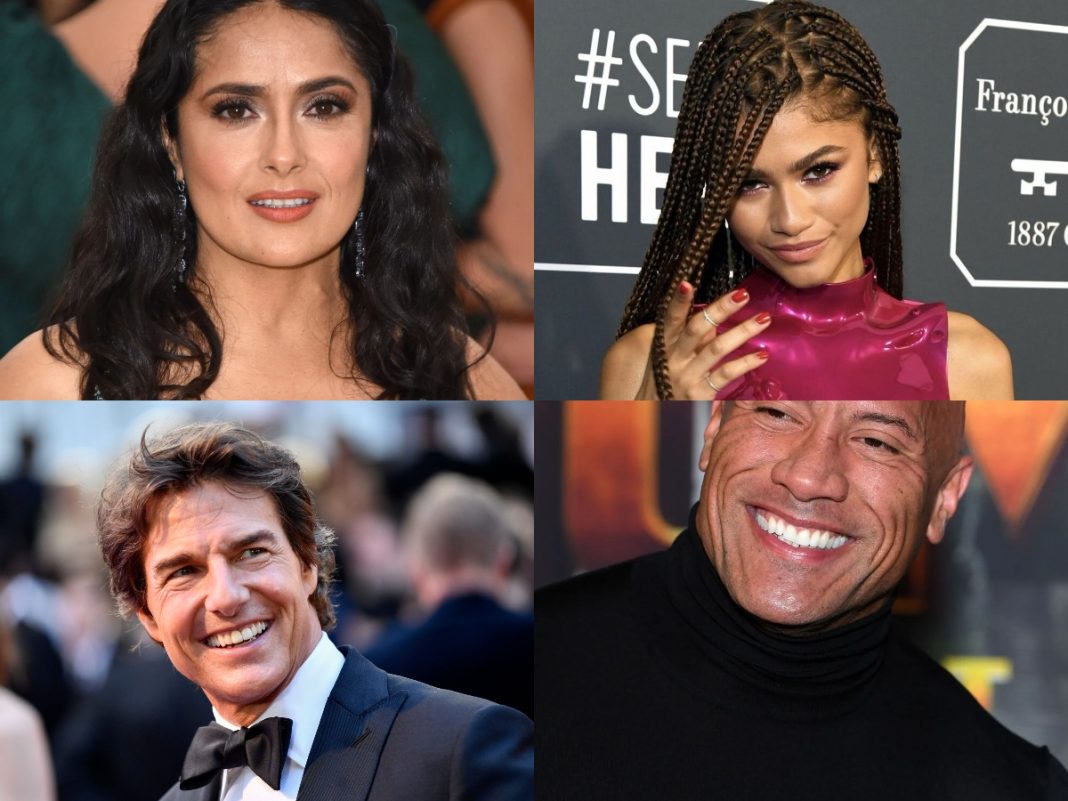 Many of Hollywood’s movie stars are not only excellent actors, but also extremely bankable in the eyes of studios and streaming services, and as a result, they are compensated commensurately. Consequently, several of them are among the world’s highest-paid performers due to the huge compensation they earn for their work.

Names of performers receiving million-dollar salaries for current or forthcoming films were published in a Variety story. Of course, Tom Cruise makes the most money on the list in terms of compensation. It is said in the article that this is due to the peculiarities of his contract, which “is a remnant of a period when stars, not superheroes,” lured spectators to the theaters.

Based on the domestic box office of the movies they starred in in 2022 and the two years before, this list includes the highest-earning celebrities of 2022. (voice-only roles excluded).