POLL: Who Should Be The Next James Bond? Vote Candidates! 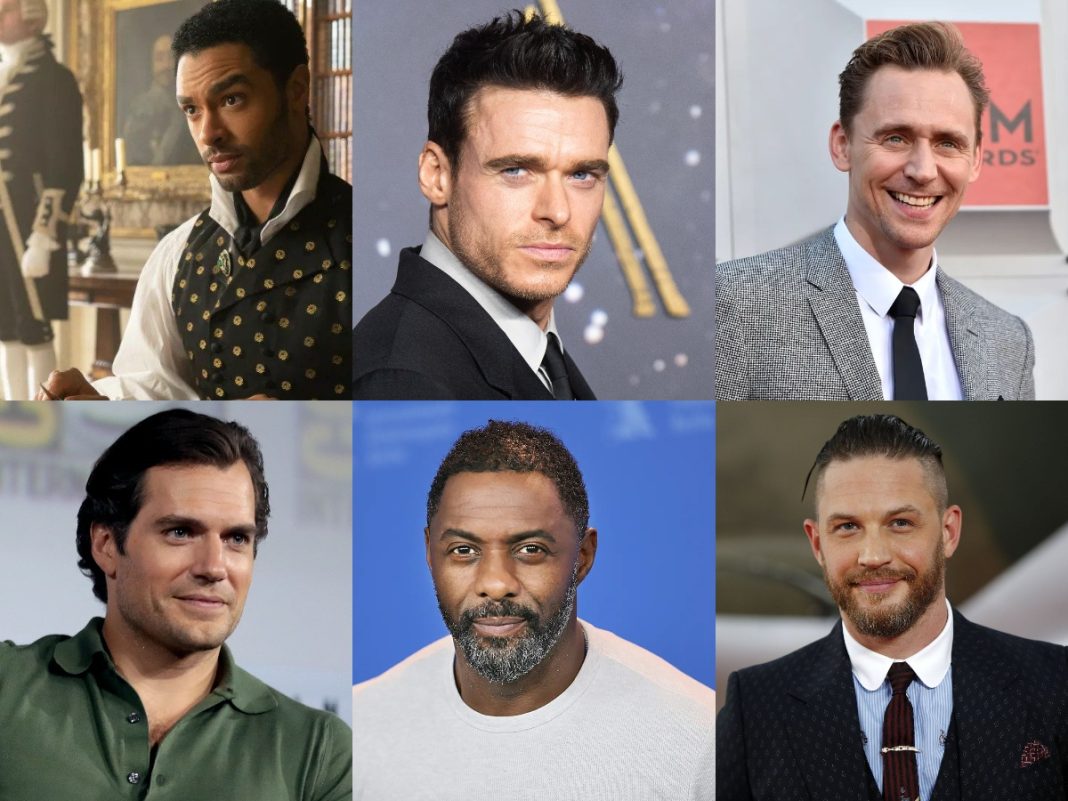 Who in the world is going to be the next James Bond? It’s a question that’s been on the minds of the film industry’s power brokers since Daniel Craig announced his intention to retire from the role of James Bond. Now that No Time to Die, the series’s long-awaited 25th film and the actor’s fifth and last excursion as the martini-sipping secret agent, has finally arrived in theatres on October 8, 2021, the rumour mill has kicked back into high gear and the frontrunners have emerged.

Punters speculated with a recent survey of over 1,000 British citizens suggesting that Idris Elba is the most preferred contender, according to Hatch Communications. Tom Hardy and Tom Hiddleston were also highly placed, as were James Norton, Henry Cavill, and Richard Madden.

We are organizing an official poll with results to be announced in the media in a few weeks the top candidates’ fans around the world picked to be the next James Bond. Its in your hands, so we are asking you to participate in this Survey poll the candidate you believe is the best suited for the James Bond role.