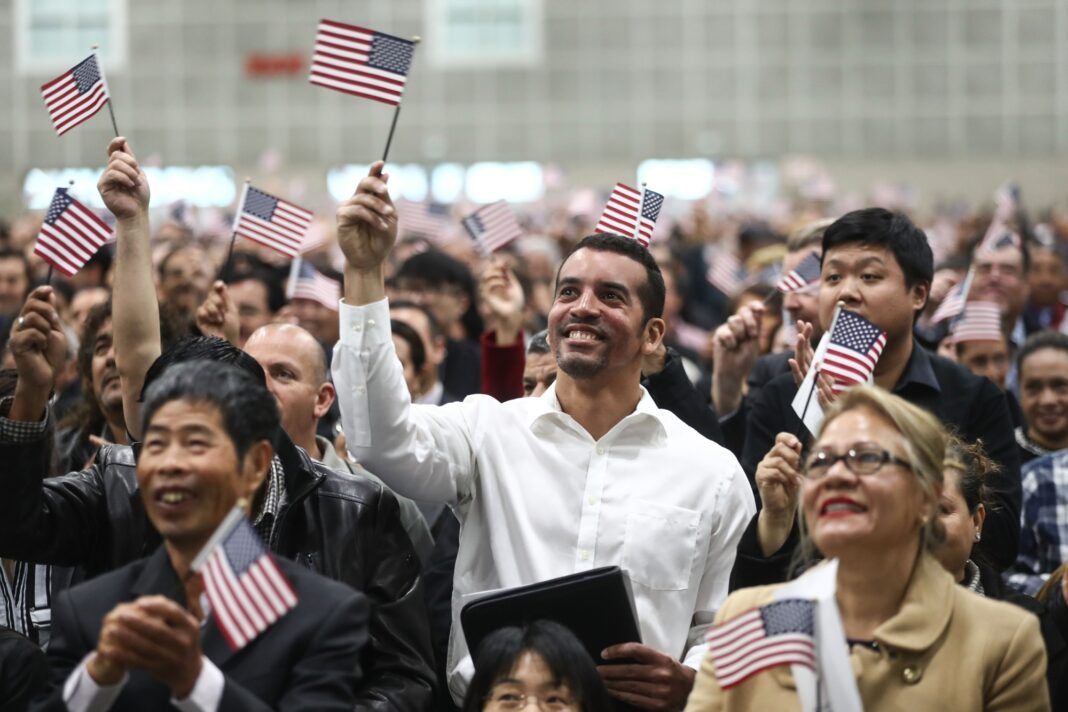 On Gallup’s Life Evaluation Index, the percentage of Americans who judge their life well enough to be termed “thriving” hit 59.2 percent in June, the most in over 13 years of continuous measurement and surpassing the previous record of 57.3 percent in September 2017.
By late April 2020, the prospering proportion had dropped over ten percentage points to 46.4 percent, tying the record low last reported during the Great Recession.

The most current data, which were collected between June 14 and June 20, 2021, are based on 4,820 U.S. adults who were questioned online as part of the Gallup Panel, a probability-based, non-opt-in panel of about 120,000 individuals from all 50 states and the District of Columbia.

Gallup categorizes Americans as “thriving,” “struggling,” or “suffering” in its Life Evaluation Index based on how people estimate their current and future lives on a ladder scale with steps numbered from 0 to 10, based on the Cantril Self-Anchoring Striving Scale.
Those who give their current life a 7 or higher and their future life an 8 or higher are considered to be flourishing.

Notably, despite recent increases in present life happiness, predicted life satisfaction remains high relative to pre-COVID levels. The flourishing proportion has risen to its present heights as a result of the quick recovery of current life satisfaction combined with the maintained raised level of prospective life satisfaction.