Insights: These Are The Richest Companies In The World By Market Cap 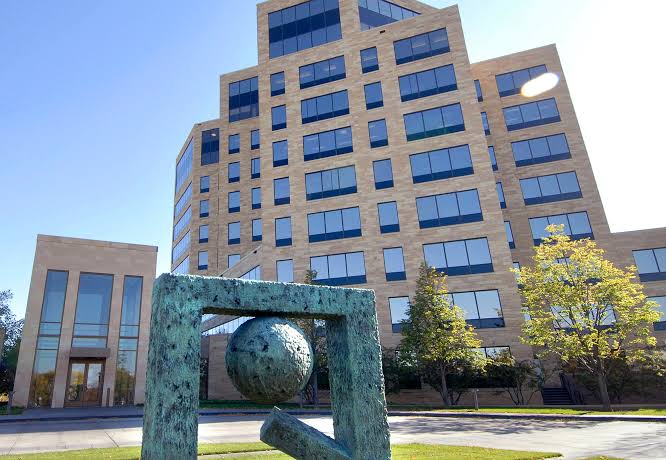 Market cap and market value are frequently used interchangeably, despite the fact that market value is a more comprehensive phrase that depends on a number of elements related to a company’s health and performance.The largest businesses in the world, measured by market capitalization, are engaged in a variety of market segments, including those related to technology, communication services, energy, consumer cyclicals, and financial services. The market capitalization of a corporation is determined by multiplying the total number of shares outstanding by the going share price on the open market. The majority of the top-10 list’s businesses bring in hundreds of billions of dollars each year. However, a couple of the firms on the list have sales of less than $100 billion annually, indicating that investors are more optimistic about their prospects for growth than those of the other corporations on the list.A company’s market cap rating may not always reflect how big it is. For instance, Apple has the highest market capitalization, but American multinational retailer Walmart is the biggest business globally in terms of revenue. 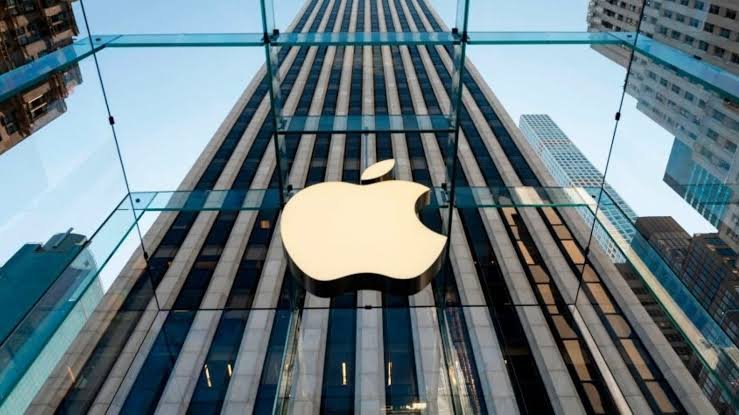 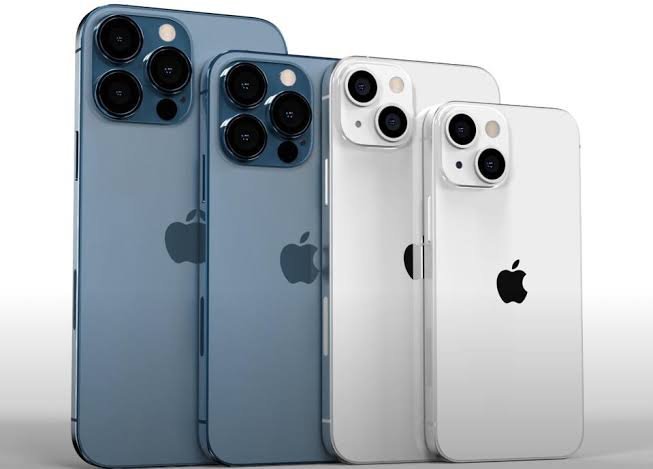 With a market valuation of $2.53 trillion, Apple is the most valuable company in the world. The main products and services of the US-based global technology firm include software, consumer devices, and online services. Apple is one of the Big Five IT firms, along with Microsoft, Amazon, Alphabet, and Amazon.com. Apple will be the leading technology company in terms of revenue in 2021 with a projected revenue of $365.8 billion. 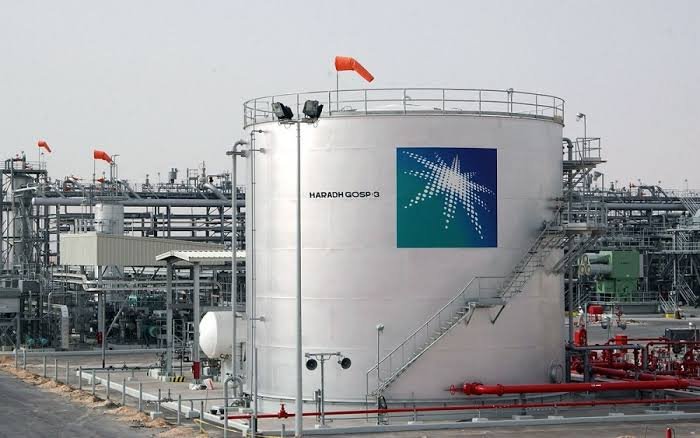 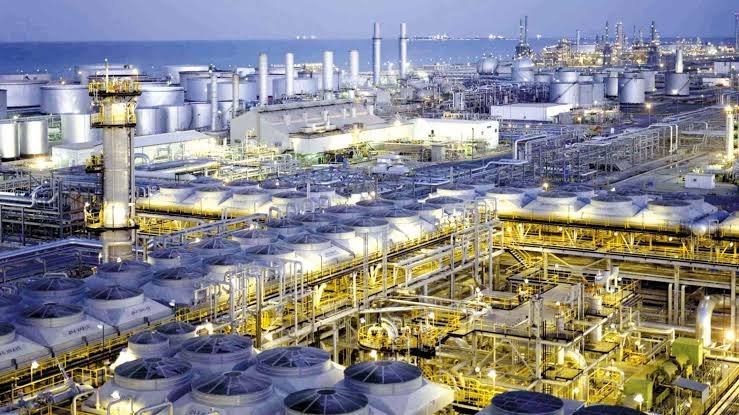 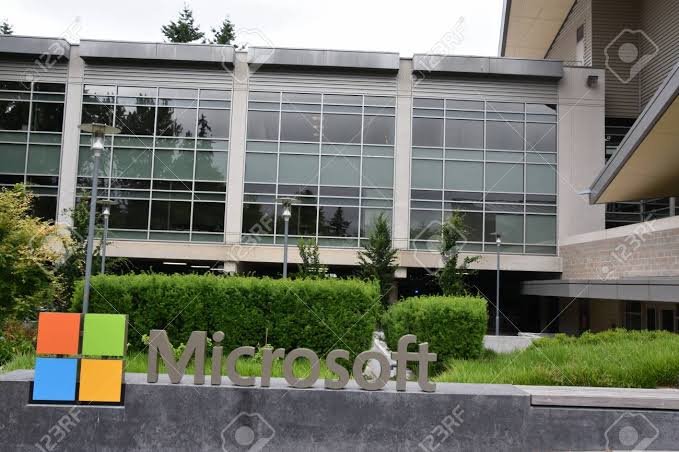 The third-largest company on this list is the US-based global technology conglomerate Microsoft, whose market valuation is estimated at $1.94 trillion. The Windows range of operating systems, MS Office package, Edge web browsers, and Internet Explorer are some of Microsoft’s most well-known software products. Consumer devices, laptops, and other computer applications are some of Microsoft’s other top offerings. Microsoft, an American company with headquarters in Redmond, Washington, was established in 1975 by Bill Gates and Paul Allen. 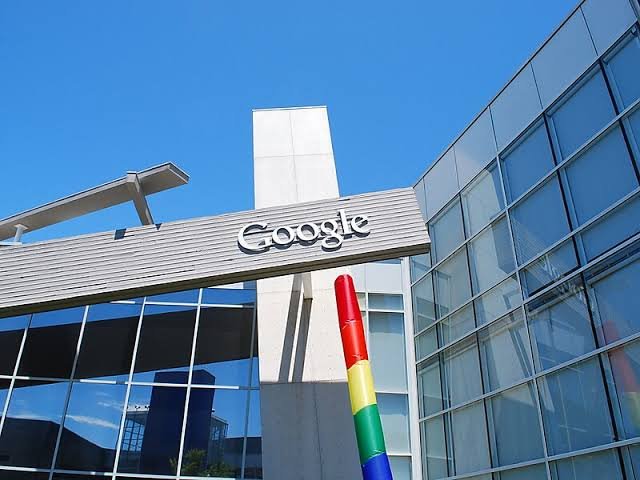 Alphabet Inc, the parent company of Google, is the fourth largest enterprise in the world by market cap, at $1.43 trillion. The American multinational technology conglomerate holding company is headquartered in Mountain View, California. Listed among the world’s most valuable companies, Alphabet is also the third-largest technology company in the world by revenue. Alphabet was created in 2015 and became Google’s parent company, also bringing many of Google’s former subsidiaries under its umbrella. 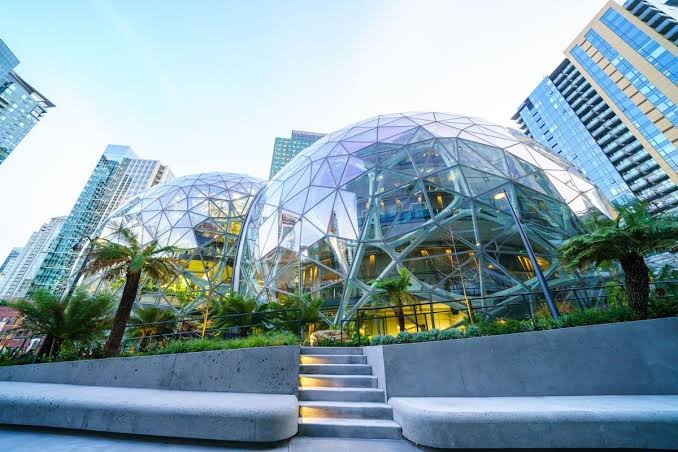 With a market cap of $1.30 trillion, Amazon ranks fifth among the largest companies in the world. The American multinational technology company’s main services include cloud computing, e-commerce, artificial intelligence, and digital streaming. The most valuable brand in the world is Amazon.com. In the Washington garage of its founder Jeff Bezos, Amazon began its existence in 1994. Amazon held the title of biggest online retailer in the world in 2021. 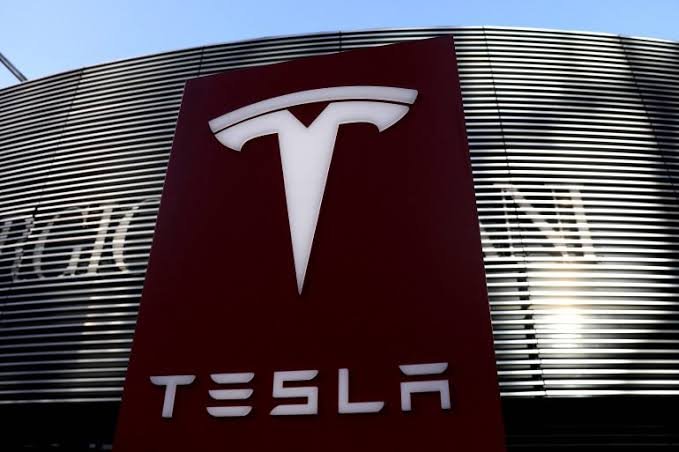 US-based Tesla is sixth on this ranking in terms of market capitalization at $862.24 billion. Electric cars, trucks, and battery energy storage systems are designed and produced by the American multinational automotive and sustainable energy firm. In terms of market capitalization, Tesla is also the most valuable automaker in the world. Its subsidiary company, Tesla Energy, designs and installs photovoltaic systems across the US. 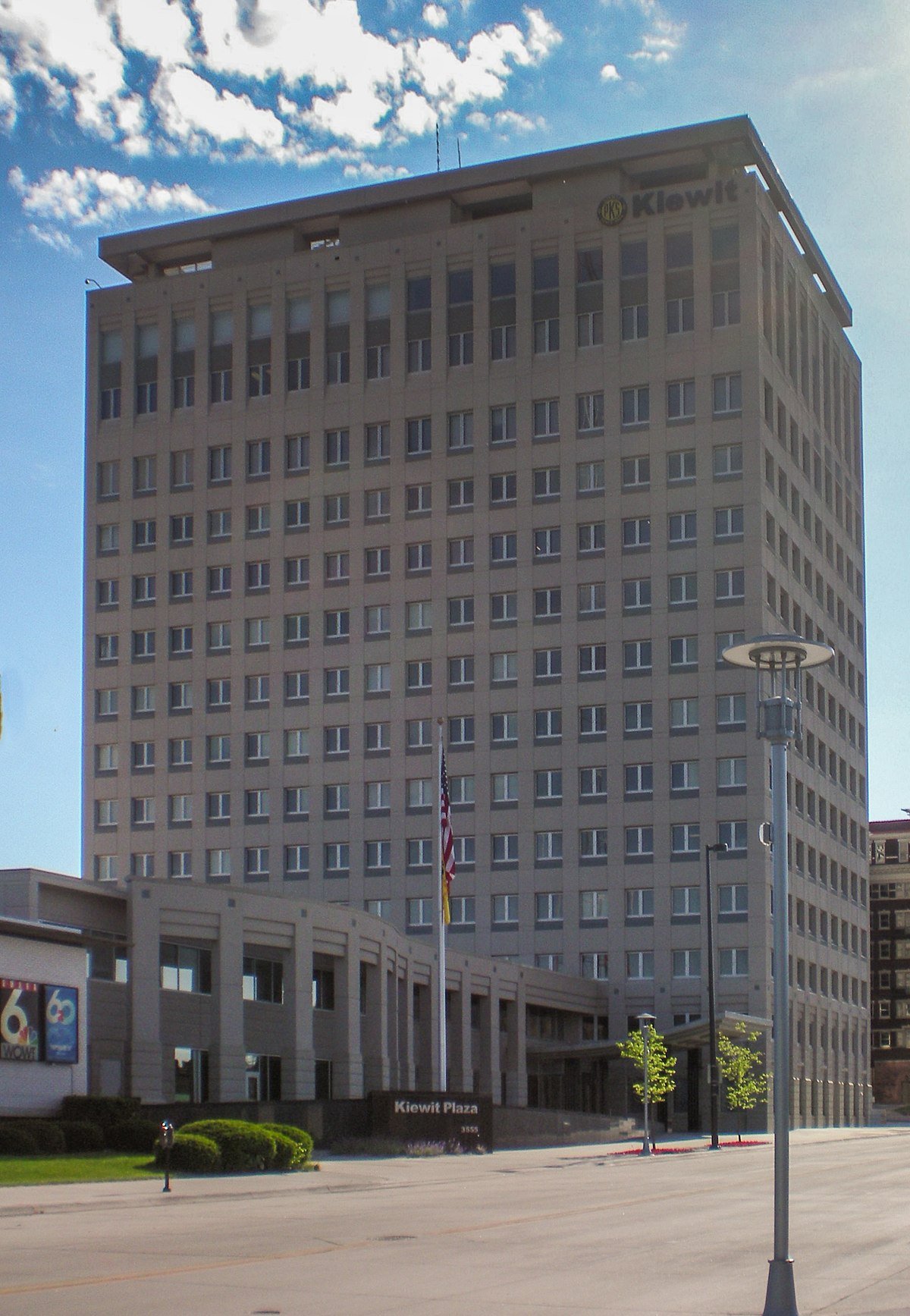 Berkshire Hathaway is the seventh-largest company in the world by market size, with a market cap of $622.88 billion. The American global conglomerate holding company, with its headquarters in Omaha, Nebraska, owns stakes in several significant US-based businesses. According to Forbes Global 2000, Berkshire Hathaway is the world’s eighth-biggest public firm, the largest provider of financial services in terms of revenue, and the tenth-largest conglomerate overall. 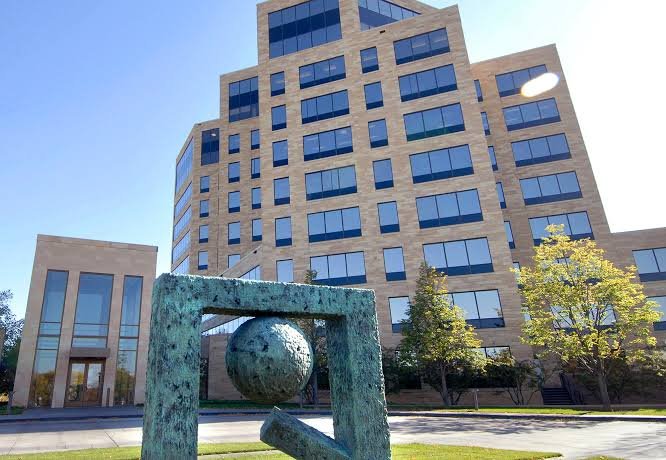 With a market cap of $490.14 billion, United Health Group, a US-based firm, ranks eighth among all companies in the world. United Health Group, based in Minnetonka, Minnesota, provides a variety of healthcare and insurance goods and services. On the 2021 Fortune Global 500 list, the company is rated number eight. In terms of revenue, it is the biggest healthcare company, and in terms of net premiums, it is the biggest insurance company. 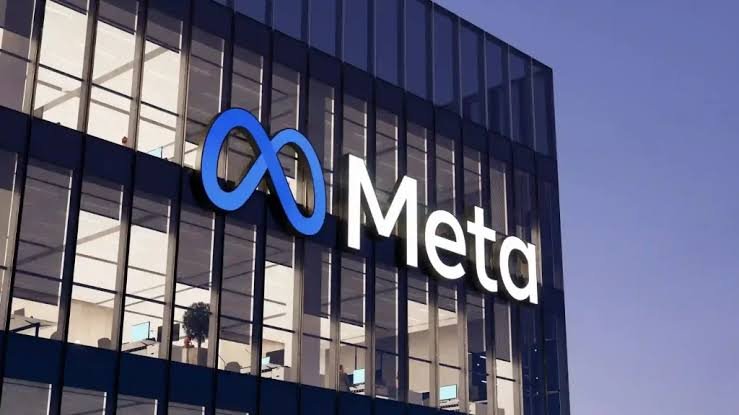 Technology firm Meta Platforms, formerly known as Facebook, Inc., has purchased over 91 businesses, including WhatsApp. With a market worth of $444.41 billion, Meta is ranked eighth among the largest companies in the world. The majority of the company’s acquisitions have been in the realm of hiring talent. The San Francisco Bay area is home to the majority of the businesses that Meta has bought. Additionally, Meta has invested in LuckyCal and Wildfire Interactive. 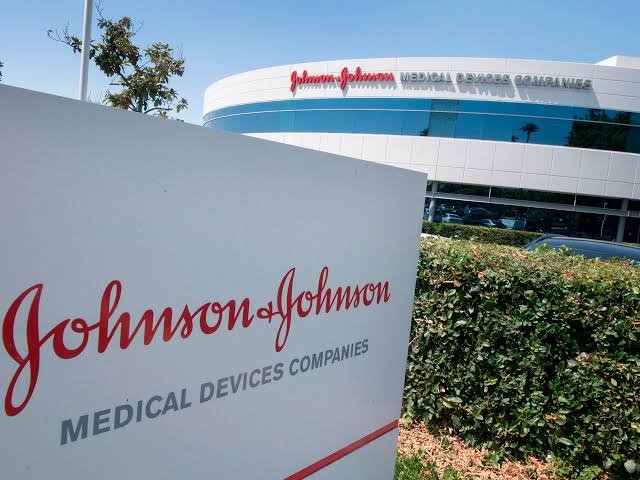 The American global firm Johnson & Johnson was established in 1886 and is one of the market leaders in consumer packaged products, medical equipment, and medicines. The company is listed as the 36th largest company in the US according to revenue on the Fortune 500 list. With a market cap of $434.70 billion in 2022, Johnson & Johnson will rank 10th among the largest companies in the world. Additionally, the company is included in the Dow Jones Industrial Average.