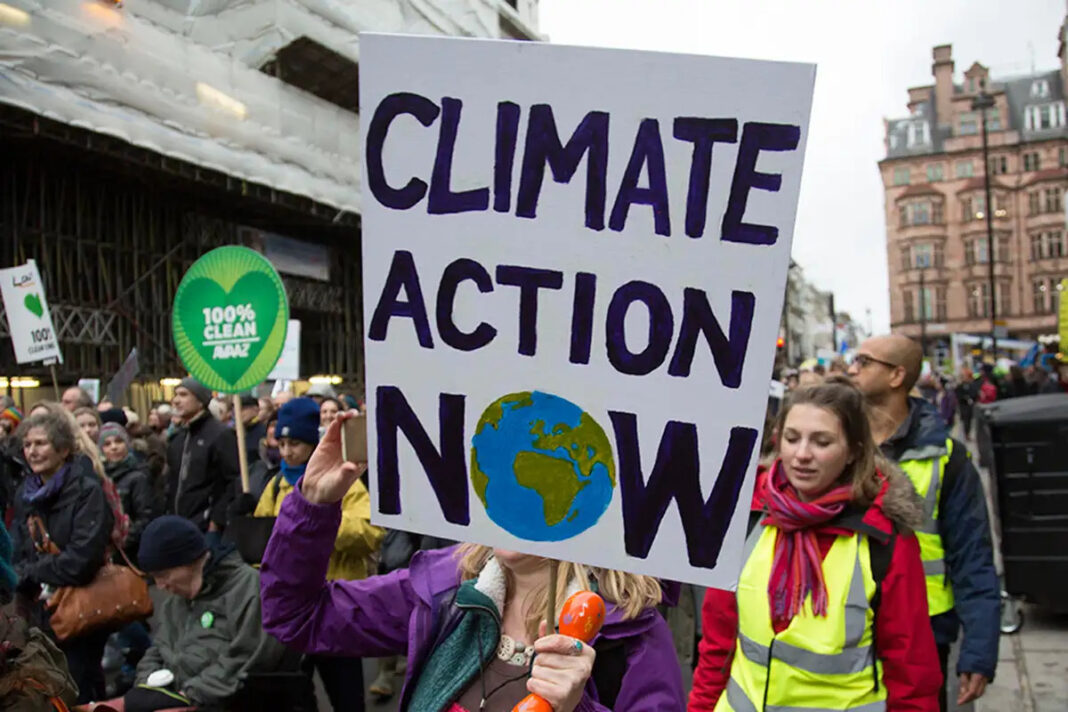 People throughout the globe were mainly happy with their individual nations’ efforts to conserve the environment as they headed into the United Nations climate negotiations now taking place in Glasgow, Scotland. Sixty-three percent of people polled in 2020 said they were happy. This proportion is comparable to satisfaction levels in recent years, which have been higher than in most of the years before the Paris Agreement in 2015.

However, not everyone shares this sentiment. According to the most current statistics available, majorities in a slew of major carbon-emitting nations – several of which are setting new promises – expressed dissatisfaction with environmental protection measures.

Among the biggest emitters, the most dissatisfied citizens were in Brazil and Russia, whose leaders chose not to attend the United Nations meeting in person. Brazilians’ discontent with the environment increased to a new high of 78 percent in 2020, reflecting Brazil’s previous environmental record. And in Russia, which has been chastised internationally for doing too little to combat climate change, 65 percent were unsatisfied in 2021.

Brazil and Russia both made new commitments at COP26, but it remains to be seen if they will sway domestic opinion. Brazil, for example, has committed to halving emissions by 2030 and to halting and reversing deforestation over the same time period. Russia has adopted a new policy aimed at carbon neutrality by 2060, as well as a commitment to halt and rectify deforestation in 2030.

At the same time, not everyone in high-emitting nations is satisfied with their country’s environmental policies. For example, in the world’s top two carbon polluters, China and India, substantial majority of inhabitants expressed satisfaction with their governments’ efforts in 2020.

So far, only India has made new promises at the summit, including a goal of net-zero carbon emissions by 2070 and satisfying all of its energy demands via renewable sources by 2030. Xi Jinping, China’s president, will not attend the meeting but has released a statement asking nations to take tougher action on climate change.

Outside of these two major emitters, the remainder of the planet is more equally distributed. Around half of the world’s population (excluding China and India) is content (49%), while the other half (48 percent ) is unhappy.