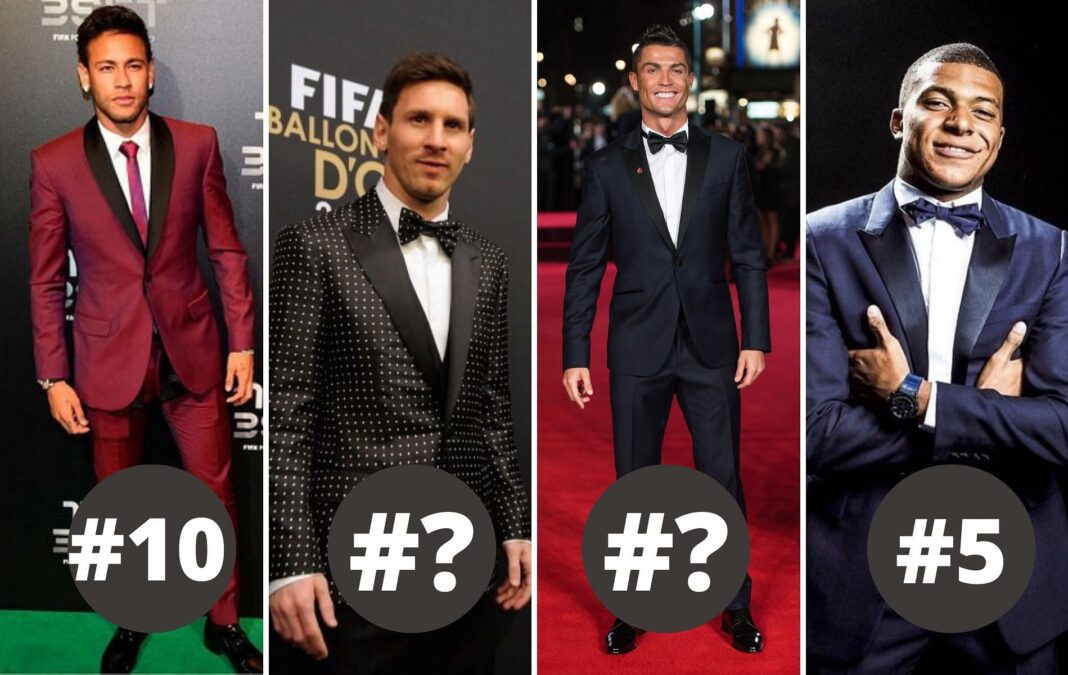 The fans voted on the popular sports website GOAL’s list of the top players this calendar year, and the results were undoubtedly fascinating.
As indicated by the open nature of this year’s Ballon d’Or tournament, no single player has stood out head and shoulders above the competitors.
With both Lionel Messi and Cristiano Ronaldo joining new clubs this summer, the door has been left open for fresh contenders to take on the footballing GOATs, as well as for old favourites to demonstrate they’ve still got it.

Given the form of talents like Mohamed Salah, Robert Lewandowski, and Karim Benzema, the major source of curiosity in this year’s Goal50 list is who comes out on top.
Despite the fact that there were many deserving successors to the throne, fans chose Lionel Messi as the number one player. The new Paris Saint-Germain striker has yet to score in Ligue 1, but as the old saying goes, “form is transient, class is everlasting.”

List Of The Top 10 Best Footballers Of 2021 According To GOAL.COM:

Chelsea, as well as Manchester City, are well-represented further down the list. Given that two English clubs competed in the Champions League final this year, this is acceptable.