China’s internet economy is fueled by its 1.01 billion netizens – Report 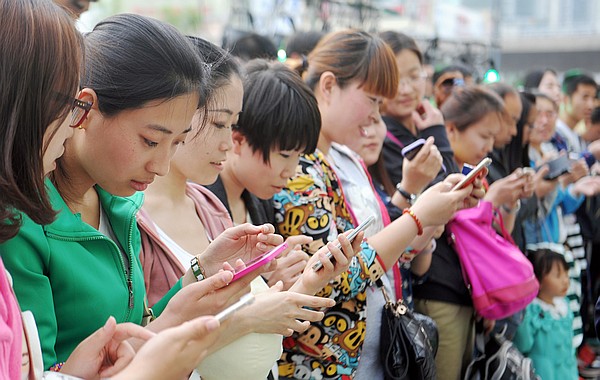 According to data from a recently released research, almost 1.01 billion people, or more than 70% of China’s mainland population, utilize the internet. This indicates China’s remarkable expansion of the internet industries, which have made a substantial contribution to the country’s economic transition.

According to a survey released on Friday by the China Internet Network Information Center, nearly 1.01 billion individuals on the Chinese mainland were deemed netizens at the end of June, up 21.75 million from December 2020 and representing the world’s largest and most active online community. Chinese internet users spend an average of 26.9 hours each week on the web. 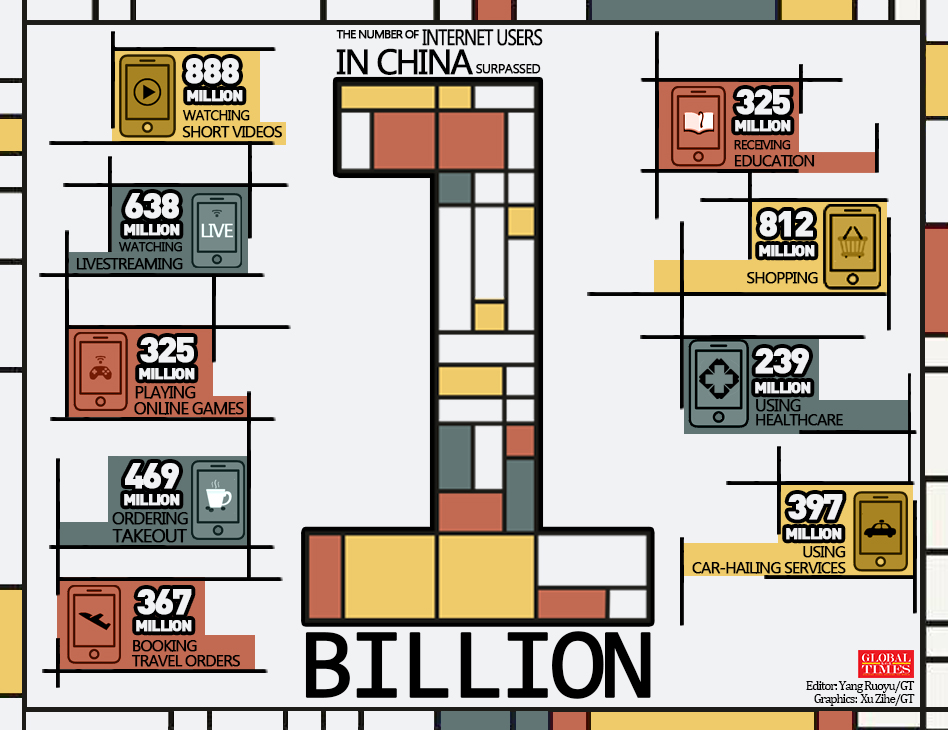 In June, the number of rural netizens on the Chinese mainland had risen to 297 million, with a 59.2 percent internet popularization rate, and 28 percent of China’s netizens were 50 years old or older.

China’s tremendous growth in internet users coincided with the country’s technological advancements. China has opened 961,000 5G base stations to date, according to the aforementioned source, encompassing all of China’s cities above prefectural levels. Furthermore, China has more than 9,000 5G application innovation instances and the most 5G patent declarations in the world.