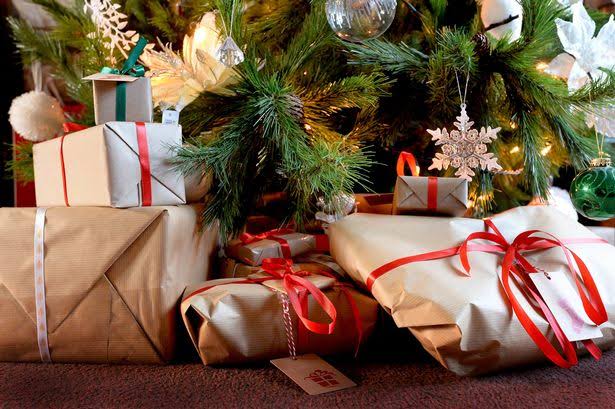 Since it has been revealed that there is a “manic” hunt for the great British turkey due to entire flocks being wiped out by avian flu, the cost of living problem is poised to ruin Christmas for millions of people who will cut back on gifts or not buy any at all.
As one of a number of adjustments that Britons are expected to make throughout the holiday season, butchers are now advising clients to think about a piece of beef or pig on December 25.

Households are anticipated to scale back their celebrations as inflation reached its highest point in 41 years today amid concerns that it may peak around Christmas. Councils and companies are also reducing celebrations to save money.

‘Christmas pre-nups,’ which set a maximum of £30 to £50 for gifts, have been agreed upon by MailOnline readers with their partners and wives this year, it has been discovered. Many families are also using the “secret Santa” tradition popular in workplaces to buy a single present for an individual to open this year for little more than £10.

While many people focus on stockings and gifts for their children, grandchildren, nieces, and nephews to make sure they don’t miss out, others have decided they won’t buy any presents at all this holiday season. 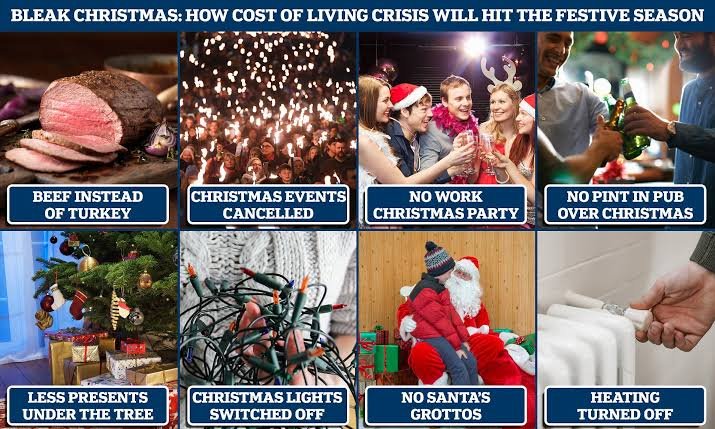 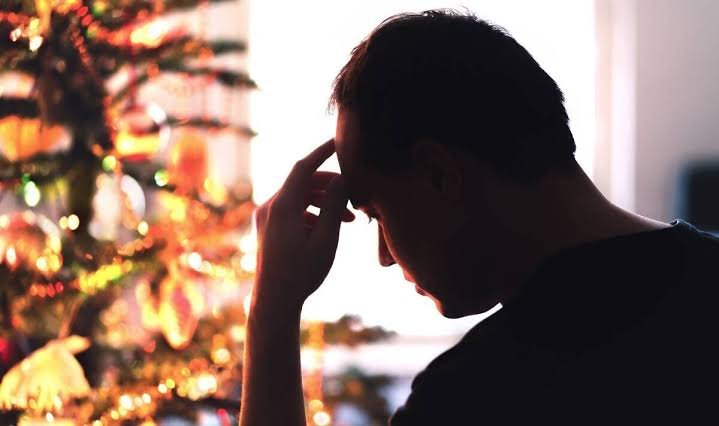 The Christmas budget cuts will also be noticeable in many homes, with some people forgoing the purchase of a tree, hanging lights, and asking for gifts of sweaters and pajamas in order to turn off the heating for the holiday season.

In a pre-nuptial agreement, comedian Eddie Young and the owner of Eddie Young Magic in Burton-on-Trent agreed to spend no more than £50 on each other for Christmas. With our energy costs soaring and the price of preparing daily meals skyrocketing, we simply cannot afford it. My 15-year-old son has advised us not to spend much on him because we are currently under a lot of pressure, which makes you cry.

We’ll give gift cards to relatives who are also in need rather than presents so they can use them to purchase food if necessary, he continued.

‘That is the difficulty, I am just not buying anything other than essentials at the moment,’ one emergency worker tweeted. Additionally, our family has opted to do a Secret Santa for Christmas gifts, which means that each person only needs to purchase one gift in order to get one. up to a £30 maximum. Children are an exception, though. I decided not to do presents, another person said. We always have a Secret Santa for the family, but this year life is too stressful, so we’re saving money instead. Neither cards nor. A few pieces will be frozen for a great Christmas supper. That will do it.
Businesses have cut back on worker Christmas parties and kid-friendly Santa’s grottos in the outer world. Councils are postponing their Christmas light displays activities, including the annual torchlit procession for Hogmanay in Edinburgh, which has been a tradition for many years.

Due to the expense of heating, lighting, and staffing the bar and kitchen during the holidays, pubs are also anticipated to close on Christmas Day and operate with fewer patrons.