According To A Report, More Than Half Of Kids Between The Ages Of 13 and 17 Had Seen Violence On Social Media 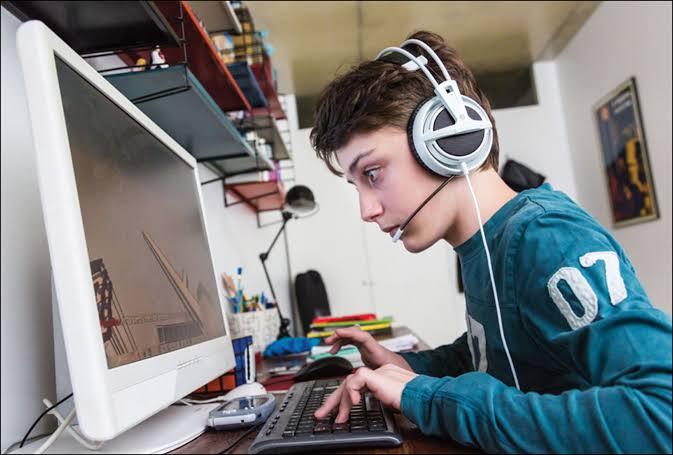 According to studies, more than half of adolescents between the ages of 13 and 17 had witnessed actual physical violence, such as fights, threats, and sexual assaults, on social media in the last year.
According to a poll conducted for the Youth Endowment Fund (YEF), 24% of respondents had seen another child carrying a weapon online.

According to a survey of 2,025 youths on their experiences with violence, 14% left school out of fear of becoming a victim, and 65% changed their behavior, look, or where they went in order to feel safer.

“Far too many of our children are being exposed to real-life, violent content on social media,” said Jon Yates, executive director of the YEF. This is important.

(The percentage of youngsters in the North West, North East and London who been exposed to violence online (YEF))

Children tell us that they avoid going to school, sleeping, and taking part in the enjoyable activities that make up childhood because of their dread of violence.

“This isn’t how it has to be. The efforts of social media corporations to protect minors online must be greatly increased. 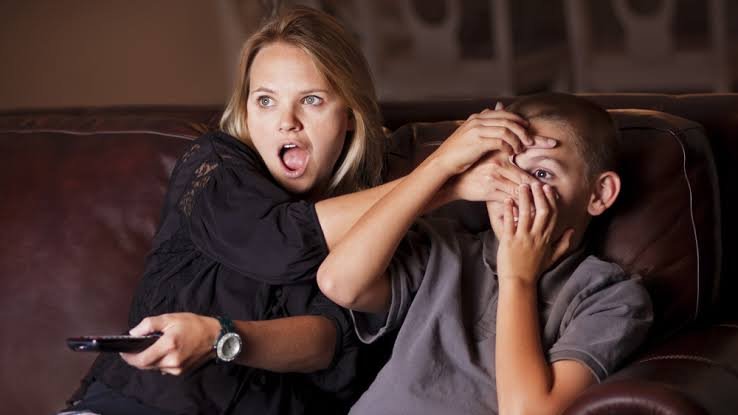 1,377 out of 2,025 of the students polled—or around two thirds—responded to a question regarding engaging in violent behavior.

19% of people who responded to the question stated they had used violence on their own in the previous year, typically by kicking, hitting, or shoving another person.

By location, a different percentage of kids have viewed real-life violence online.

The North West, North East, and London had the highest percentages of respondents (60%) who have seen violent content online, while the South West had the lowest percentage (44%).
Fights (44%) and threats to beat someone up (33) were the most frequent types of violence, while 13% had witnessed sexual assaults and 24% had seen someone carrying a weapon.

“Unfortunately, I was not shocked by most of the report’s conclusions, especially when it comes to youngsters being exposed to violence through social media,” said Fatoumata Bayo Diba, 19, a member of the YEF Youth Advisory Board. My brothers are younger than me.

“How readily available this kind of stuff can be to them worries me. The fact that witnessing violence everywhere you go has sadly become the norm disturbs me the most. The YEF funds programs to prevent children and young people from being affected by violence as well as research into the most effective ways to do so. People, and especially children, are desensitized to the horror that circulates around.

According to The Children’s Society’s own study, nearly one in five children have experienced crime or anti-social behavior, and nearly four out of 10 young people are concerned about becoming a victim.

Violence endangers children’s lives and has a significant negative impact on their happiness, education, and prospects for the future, the speaker stated.

Through our services, we observe that when children are victimized by violence, it is frequently the result of their being groomed and exploited by criminals or sexual predators, rather than a lifestyle choice.